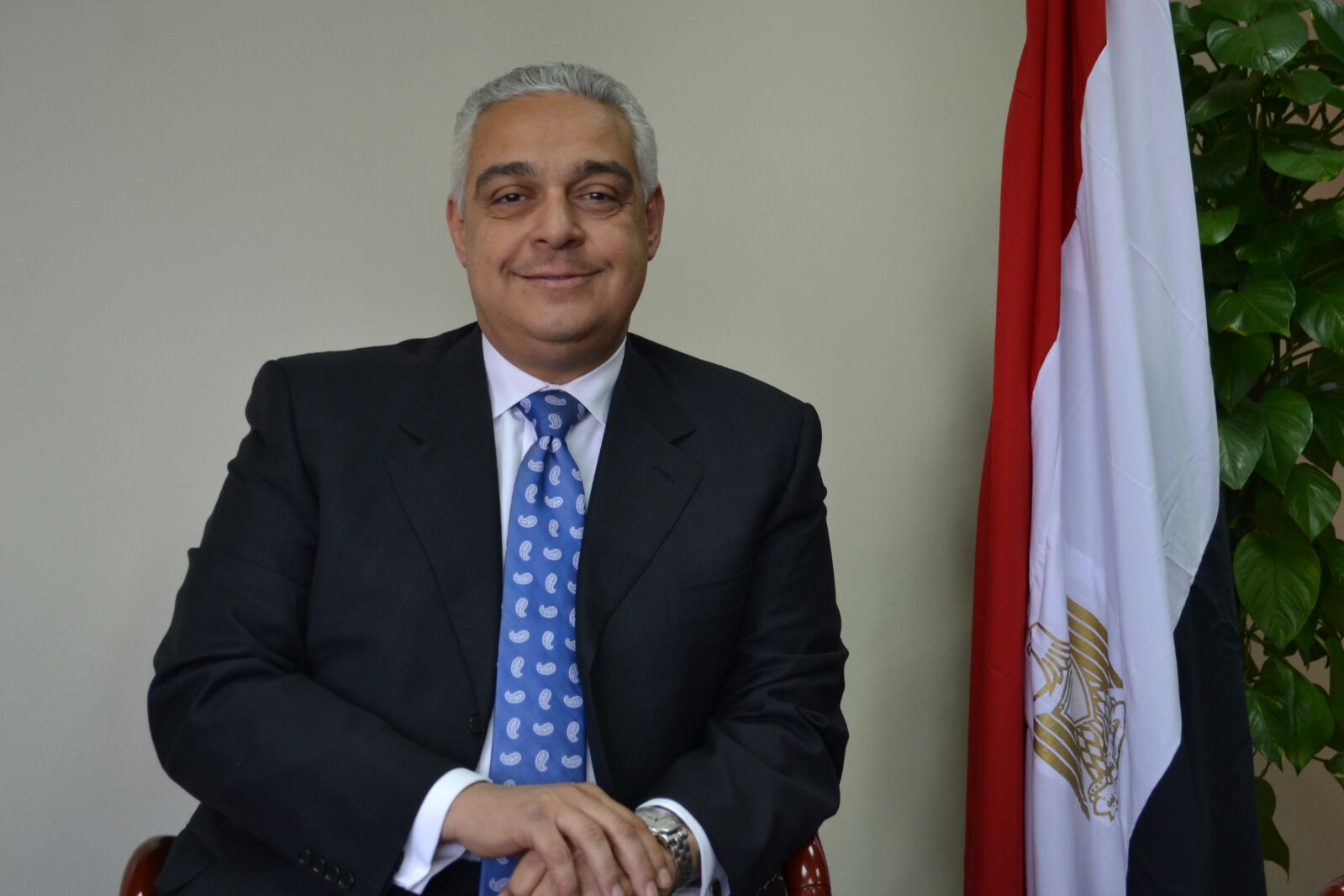 This article is cross-posted from Al-Ahram and China.org. Read the published article here and here.

China is aggressively expanding in key regions and commercial sectors as the country seeks to become a global economic leader. Chinese President Xi Jinping has launched his signature foreign policy programme, the Belt and Road Initiative (B&R), to finance projects and programmes along a modern Silk Road and solidify ties with governments from Asia and Africa to the Middle East and Europe.

The B&R is still in its early stages, but it could result in $1 trillion in much-needed contracts and financing in countries along the road struggling with slow growth. Already the Silk Road Fund and the Asia Infrastructure Bank have designated $140 billion for investment and trade financing under the umbrella of the B&R.

As part of this initiative, China will fund major infrastructure projects and also promote green standards and develop cultural exchanges. An overlooked but important aspect of this effort will be China’s transfer of much-needed technology to developing countries such as Egypt.

As its economy modernizes, China has transitioned from being a consumer — and copier — of Western technology to developing its own know-how and technology standards. Its indigenous technology has been developed through innovation based on the needs of a developing country. It began where others stopped and has been created to meet specific needs that are universal all over the developing world. Hence, it is more adaptable in Africa, Asia and the Middle East. And unlike most Western countries, China is willing not only to sell but also to share its technology with its trading partners.

China has actively sought to develop standards in what it designates as its leading industries. In telecoms, for example, China has launched its TD-SCDMA (Time Division Synchronous Code Division Multiple Access) as a competitor to the US-created CDMA (Code Division Multiple Access) and the European GSM (Global System for Mobile Communications) mobile phone standards. While this has yet to be widely adopted, as China becomes a major supplier of telecoms equipment worldwide its standards and technology will follow. In 2015, for example, nearly 50 percent of all mobile handsets imported into Egypt were from China.

The benefits of technology transfer from China are slowly beginning to be recognised in Egypt. In September, the two countries agreed to establish a China-Egypt Technology Transfer Centre to focus on how best to promote Chinese technology and deploy it in order to upgrade key aspects of Egypt’s economy. The focus has been placed on obtaining high technology in automotive, agricultural and transportation applications in order to deploy it where it is most needed in Egypt.

The flow of technology transfers is expected to increase rapidly over the next five years. Egypt can and must serve as a hub for the Middle East and Africa for the Belt and Road Initiative. Egypt’s new strategic relationship with China should be the platform for solidifying its position at the gateway to the region.

China is the largest trading partner with the region. Currently concentrated in petroleum and other energy related products, China is seeking to broaden the product mix of its trade and investment. Its goal is to double its trade with the region to $600 billion by 2020. For Egyptian companies, this presents a massive opportunity to attract Chinese brands, Chinese investment and, equally important, use Chinese technology to upgrade and modernise the industrial base.

In the railroad sector, for example, President Abdel-Fattah Al-Sisi has launched a national project to rehabilitate 1,200km of railway lines over the next three years. China is one of the leading builders of railways globally, and it has developed unique technology to lay track quickly. If our efforts are combined with Chinese technology, we could meet this goal ahead of schedule.

Another area of interest is electronic payments. According to a recent report by US investment bank Goldman Sachs, third-party payments in China grew more than 74 times in the period from 2010 to 2016, from $155 billion to a staggering $11.4 trillion. Alipay and Tencent are leading the charge — and both are going global. Egypt should be a prime market for them as one of the most wired countries in the region. There are over 100 million mobile phones in use in Egypt, and in March alone over one million new ones were added — staggering numbers for a population of around 104 million.

There are many more examples of Egyptian companies or sectors that can benefit from Chinese ingenuity. The two countries should actively be bringing together Chinese and Egyptian companies to explore how best to combine appropriate technology with growth opportunities. This combination would undoubtedly create an economic boom in Egypt, which could then ripple through the region.