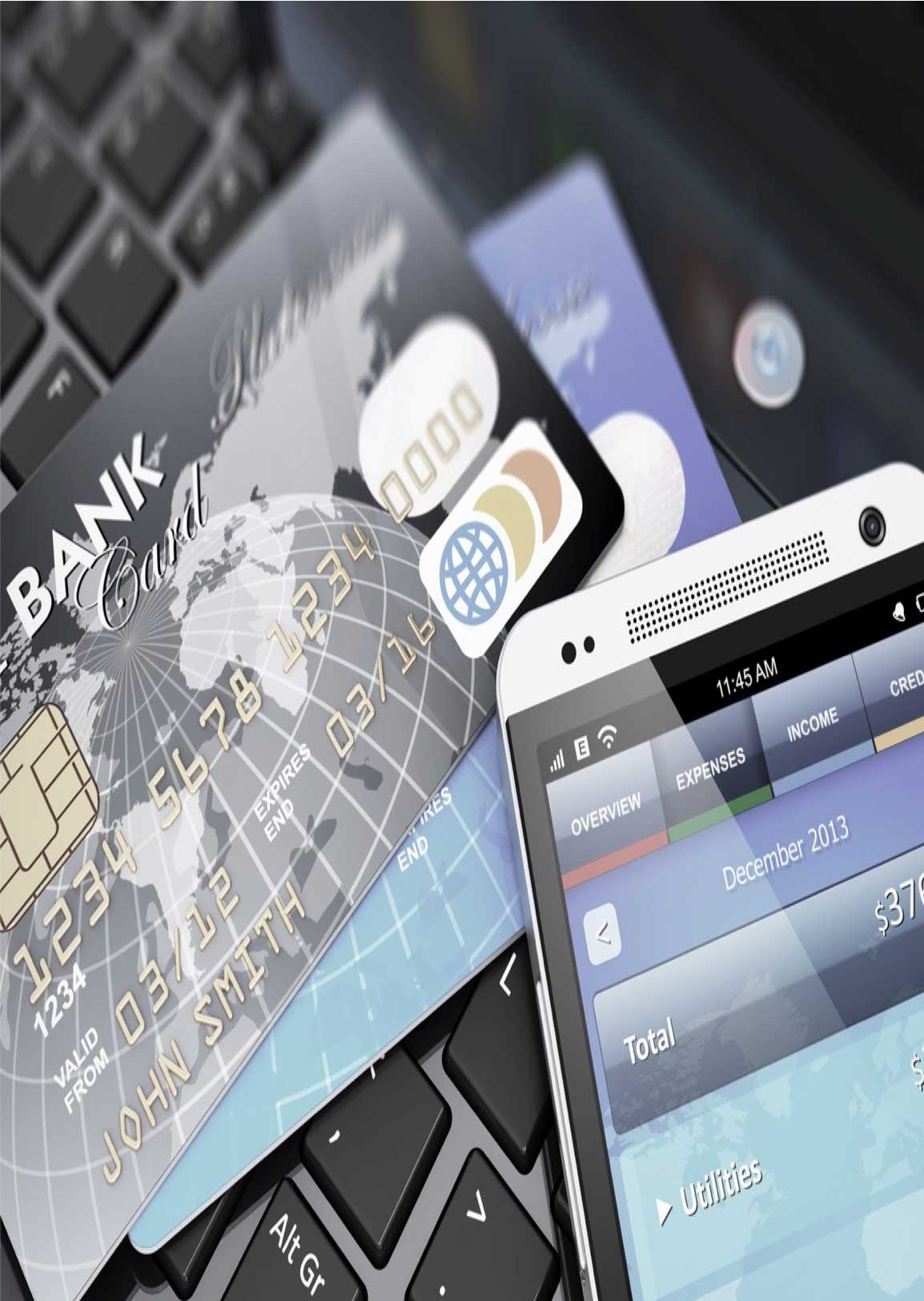 In China, a person can go a whole day without touching cash. One can grab breakfast from a food cart, jump on the subway, buy lunch at a restaurant and a drink from a vending machine, head back home again, stopping off at the grocery store to pick up food for dinner – just using one’s phone. More than 527 million Chinese citizens are doing this every day.

Fintech is a booming sector in China. Entrepreneurs have developed smart fintech solutions surpassing others in Asia, Europe and the Americas. Is it time for Chinese fintech to “go out” and bring this highly successful technology to other markets? Definitely -- and Egypt could be a great starting point.

The conditions that fostered the growth of fintech in China over the last five years exist today in many other places around the globe. Chinese fintech companies should seize this opportunity to take their talents abroad.

Egypt stands out as an important market for Chinese fintech. It is no secret that there is growing Chinese interest in Egypt. The bilateral relationship under Presidents Xi Jinping and El-Sisi has been elevated to a “strategic partnership.” A rapidly increasing number of Chinese private and state-owned companies are currently operating in Egypt as confidence returns in the economy and the political situation.

The numbers tell a promising tale for Chinese companies. Egypt has the largest number of Internet users in the Arab world with over half of its 100 million population online, and a cell phone penetration rate of 110 percent. Demographics are also attractive: 60 percent of the population is under thirty, and the middle class is booming.

The potential for e-commerce and fintech is significant. In 2015, about 16 percent of all fintech start ups in the Middle East and North Africa (MENA) were found in Egypt -- and the numbers have been rising steadily.

Similar to China a decade ago, Egypt has a sophisticated banking system, yet less than one in eight residents hold a bank account. The high prevalence of cash-based transactions -- over 90 percent -- provide fintech companies with an opportunity to act as a disintermediator in the financial system as they can bring more people into the financial system through the internet.

Globally, fintech has become an important tool in promoting financial inclusion in developing markets. The Egyptian government has made financial inclusion a top priority – and recognizes the role that fintech can play in providing capital, as well as opportunities for savings options for the large underbanked population. The government has already directed its top banks to dedicate 20 percent of their loan portfolio to small and medium sized enterprises (SMEs), who are the drivers of growth for the nation’s burgeoning economy. These entrepreneurs account for close to 80 percent of the country’s GDP and employ over 65 percent of its workforce. The small firms, however, are overwhelming cash-based businesses with limited access to the traditional banking system – or interest in using it. Yet they need additional capital to continue to grow.

Egyptian banks have been challenged in reaching the 20 percent goals. This creates an immense opportunity for Chinese fintech companies to present a proven solution -- and capture this business.

Egyptian entrepreneurs are active on the Internet and are prolific users of their mobile phones. Therefore, an Internet or phone-based microloan programs, like those of Ant Financial, could be transformational for the economy. Ant Financial uses online transactional and behavioral data to evaluate the creditworthiness of its applicants. The whole process is conducted online with responses to loan applications occurring in under five minutes. And the default rate is less than 1 percent compared to a 1.74 default rate of the Chinese state owned banks.

Another potential sector for fintech is transportation. The companies operating the small and medium-sized trucks that handle the majority of Egypt’s transport of goods are still processing most invoices by hand with payments often in cash. Introducing a successful online supply chain management tool, such as YH from China, would expedite service and help to eliminate fraud and waste through e-payments.

Barriers to market entry for fintech firms in Egypt exist, but they can be overcome. Offering loans or wealth management services requires a banking license. Egypt will not be issuing any new licenses in the foreseeable future, so fintech companies will need to partner with domestic banks. Egypt’s four telecom companies also provide a platform, as they are eager to enter the fintech space, but need the technology and expertise to do so.

While barriers exist, there is adequate financing available. Since the Central Bank of Egypt (CBE) has placed a top priority on the development of this sector as part of its effort to expand financial inclusion, several funds have been established for investing in new ventures, including a $50 million fund soon to be launched by the CBE.

And perhaps most compelling is China’s major Belt and Road Initiative, which has focused on infrastructure, but the focus on connectivity also provide a perfect platform for Chinese fintech companies to be the first to create the “Internet BRI” and take advantage of the dynamic Egyptian market.

Deborah Lehr is chief Executive Officer of Basilinna, a strategic consulting firm with offices in the U.S, China and Egypt. Basilinna provides fresh, distinctive insights for the China and Middle East markets that are translated into bespoke strategies for its clients. Deborah also serves as the Vice Chairman of the Paulson Institute.

Ambassador Yasser Elnaggar is Chief Executive Officer of ENInvestment, which is a full-fledged, multiline management advisory and investment house founded by a group of partners with more than 25 years of experience in Egypt, the Middle East and North Africa (MENA) region, Europe and North America. Previously, he served as CEO of one of Egypt's largest manufacturing SOEs, as Deputy Minister of Planning and of Investment, and a diplomat for the Egyptian government.

China as a Climate Leader