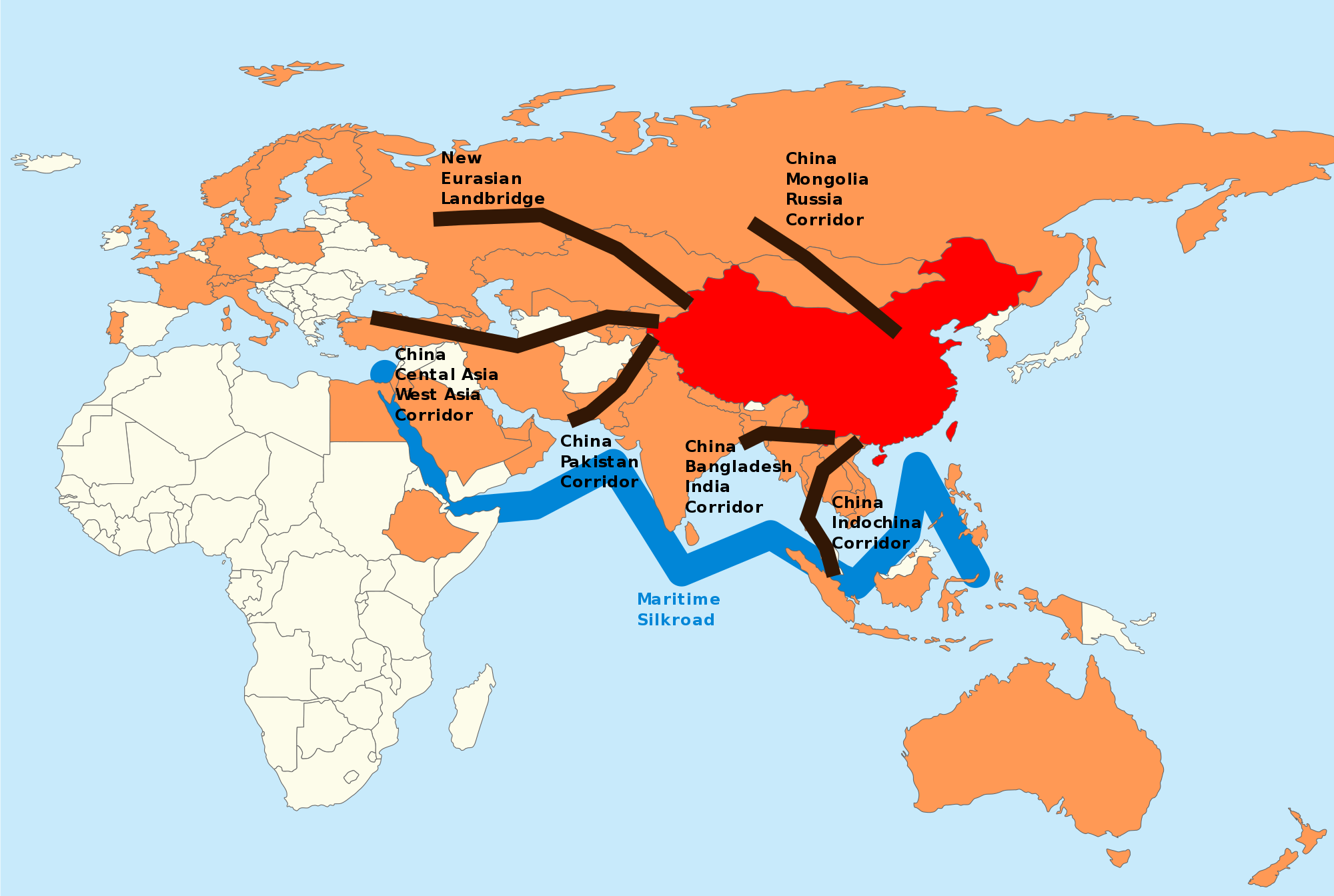 China-Arab political and economic ties strengthen, thanks to B&R

The China-Arab States Expo is a four-day event that has assembled executives from the countries along the Belt and Road. This year, more than 1,000 companies are being represented by executives at the conference, and nearly 5,000 exhibitors from 31 different industries, ranging from tech to transportation, are present as well.

Since the announcement of B&R in 2013, political and economic ties between China and the MENA countries that are participating in the initiative have strengthened significantly. The immense gathering of Arab and Chinese executives and government officials in Yinchuan at this Expo is hugely representative of this shift in cooperation between China and Arab countries. Trade between China and Arab states reached $171 billion in 2016 alone, and a total of 321 deals spanning multiple sectors have been struck as well. Additionally, non-financial direct investment from China in Arab countries has gone up by nearly 75 percent in the last year.

“The Belt and Road has created new opportunities and offers a better business environment for both Chinese and Arab companies,” said Ding Hongxiang. Hongxiang is the vice president of China National Machinery Industry Corporation (Sinomach).  Companies like Sinomach, who has projects valued at $3.8 billion in progress in the MENA region, help to channel much-needed investment and production capabilities to the region. The China-Arab States Expo acts as a hub for many executives, like Hongxiang, to meet with companies, executives, and government officials in the MENA region who are looking to gain investors. Expect to see the political and economic ties between China and Arab states like Egypt and Saudi Arabia continue to strengthen coming out of this conference, and as the B&R initiative pushes forward in the future.