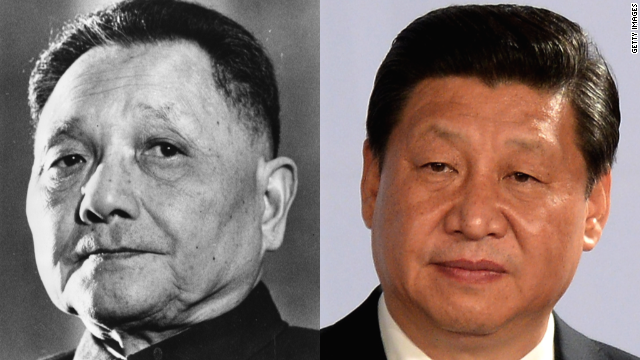 China has been sending strong signals that they intend to announce a greater market opening for foreign firms as well as a crackdown on intellectual property rights violations to celebrate the 40th anniversary of the launch of China’s “reform and opening up” initiative. Under Deng Xiaoping’s leadership in 1978, China transitioned from planning for war to preparing for peace through economic restructuring and participating in the global economy. While China has come a long way in 40 years, access for foreign firms is still limited.

Hopes were high that President Xi Jinping would focus on “opening up,” but he has put his efforts instead into “reform” during his first term. He has streamlined the military, emphasized the rule of law, addressed center-provincial relations, and rebuilt and strengthened the role of the Communist Party.

As President Xi enters his second term, it appears that the emphasis might switch. Early indications are that the Chinese are planning to grant foreign firms a greater role in the economy as part of the celebrations of the 40-year anniversary of “reform and opening up.” Minister Liu He, the soon to be Vice Premier in charge of finance, spoke at Davos about new market access measures to be announced as well as greater protections for intellectual property. President Xi also presided over a recent meeting of senior leaders that agreed to further steps. And word is that President Xi may make an announcement detailing these actions at the Boao Forum in April.

Why does it matter? The Trump Administration is pressing China to rebalance the economic relationship and create greater reciprocity. During the State of the Union, President Trump called for better protection of American intellectual property through better enforcement of trade rules but stopped short of naming China explicitly. The Administration could announce further steps to limit Chinese access to the U.S. market as well as U.S. technology any day now as part of the effort to pressure China to open up. If China takes these actions, it will be good for both countries and could help prevent a trade war. However, if the Administration is perceived as being overly harsh with their announcements (as some in the Administration are pressing to be), the Chinese will likely change the package.