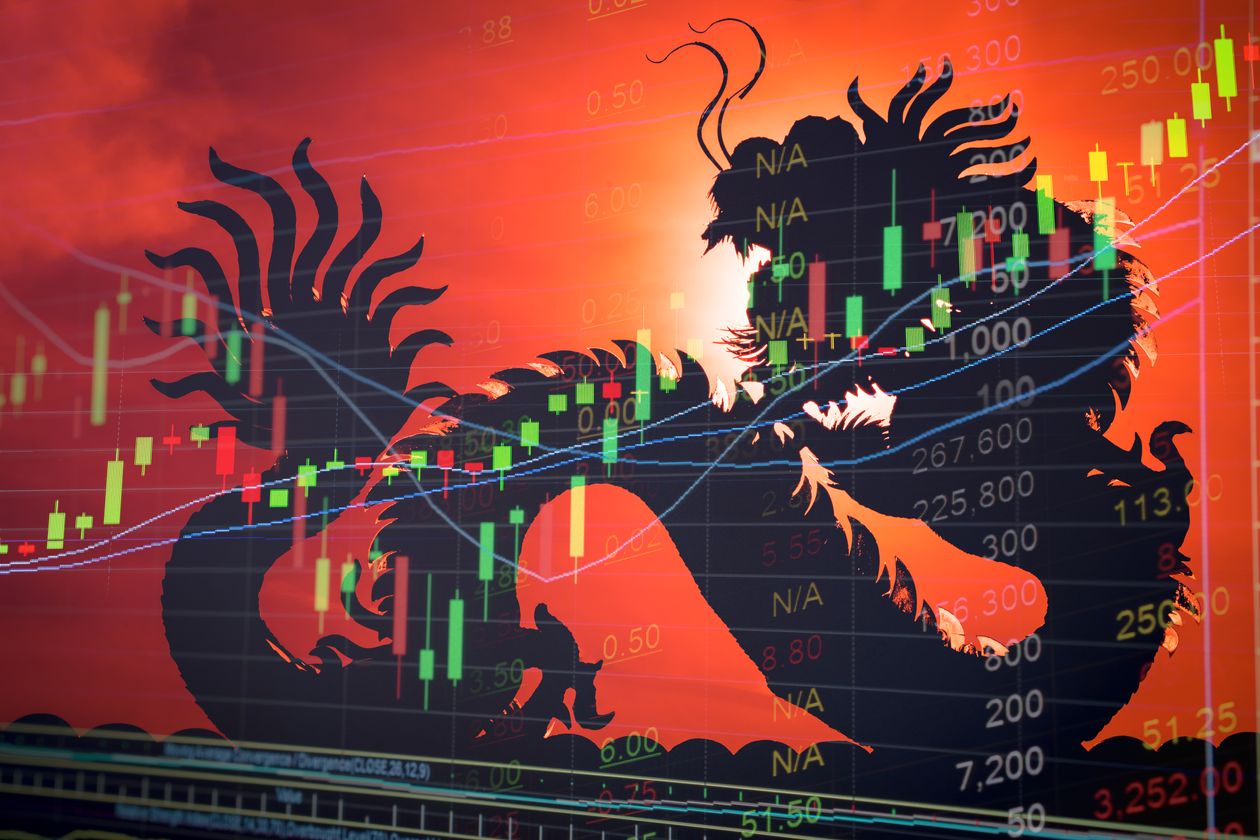 The U.S. remains the dominant force in the financial-services industry, leading in nearly every area of finance, from venture capital and private equity to banking and asset management. The liquidity and scale of U.S. capital markets support the primacy of the dollar, which allows Americans to pay less for foreign goods and helps finance U.S. government spending. America’s financial leadership, however, is increasingly being challenged by fierce competition from abroad and by shortsighted and counterproductive policies at home. Maintaining U.S. financial pre-eminence should be a priority for the Biden administration.

Traditionally, challenges to American leadership have come from well-established financial centers like London, Hong Kong and Tokyo. But mainland China will be an increasingly formidable challenger in financial services in the next few years.

The last-minute cancellation last month of Ant Group’s planned initial public offering—which would have been the largest in history, raising some $34 billion—reminded many investors about the risks of the Chinese market. But the deal’s size also showed China’s ability to attract massive amounts of capital. Despite the stumble, China’s domestic exchanges are well-positioned for the future.

China lags behind the advanced financial centers, but it has belatedly begun to open up and attract best-in-class foreign financial institutions. Its markets have governance and accounting issues to overcome, but Beijing is working to enhance its regulatory structure to meet global standards and provide greater transparency and better enforcement. China’s relatively quick recovery from the Covid-19 pandemic without a major fiscal stimulus has also allowed it to maintain higher interest rates and a stronger currency. This is attracting large investment inflows to Chinese stocks and other securities. Shanghai ranked first among global exchanges for number of IPOs and capital raised through the first nine months of 2020. These IPOs show that major fundraising can take place outside the U.S. financial ecosystem.

At the same time China is working to attract global capital, the U.S. is moving in the opposite direction. Ultimately, the strength of America’s capital markets rests on trust in the country’s stable macroeconomic and fiscal policies, and in the resilience of its open political system.

The U.S. government has undermined this trust through shortsighted actions and long-term fiscal negligence. Efforts to delist legitimate Chinese companies from U.S. exchanges make for good politics, but bring serious and underappreciated risks. These efforts come at exactly the wrong time, driving away Chinese demand for dollars at a moment when the U.S. is taking on large amounts of debt. Let’s hope that China doesn’t rethink the wisdom of its Treasury holdings.

While investors from around the world are benefiting from investing in equity securities from China, Washington is making it more difficult for U.S. investors to do so. These risks are worth avoiding. But unless something changes dramatically, China will remain the world’s fastest-growing major economy, surpassing the U.S. in size in the foreseeable future. More Fortune Global 500 companies are already based in China than the U.S. Other financial centers like Hong Kong, London, Tokyo and even Shanghai will be competing for the Chinese listings that the U.S. is now discouraging.

A more fundamental threat is the lack of political will to deal with America’s long-term structural deficit, which undermines confidence in the U.S. economy and the dollar. Interest rates are at historic lows, and the federal debt is larger as a share of the economy than at any time since the end of World War II. This debt will continue to grow as Washington finances necessary pandemic-related stimulus and recovery measures. But as the debt level grows, the attractiveness of U.S. debt will gradually decline. A world-class financial system can’t exist in a country that fails to maintain the quality of its credit. When the pandemic passes, it is critically important to bend down the steep trajectory of the rising national debt. Otherwise, the dollar will eventually be debased. Washington won’t be able to pay its bills.

America’s leadership in financial services is a core strength of the U.S. economy. But this mantle of leadership isn’t preordained. If it is to endure, America needs to play to the strengths that have made its capital markets the envy of the world. At the same time it must craft a smarter approach to dealing with China, one that avoids unnecessary conflict and takes advantage of the opportunities that exist to attract more capital.

Mr. Paulson served as Treasury secretary, 2006-09, and is chairman of the Paulson Institute.