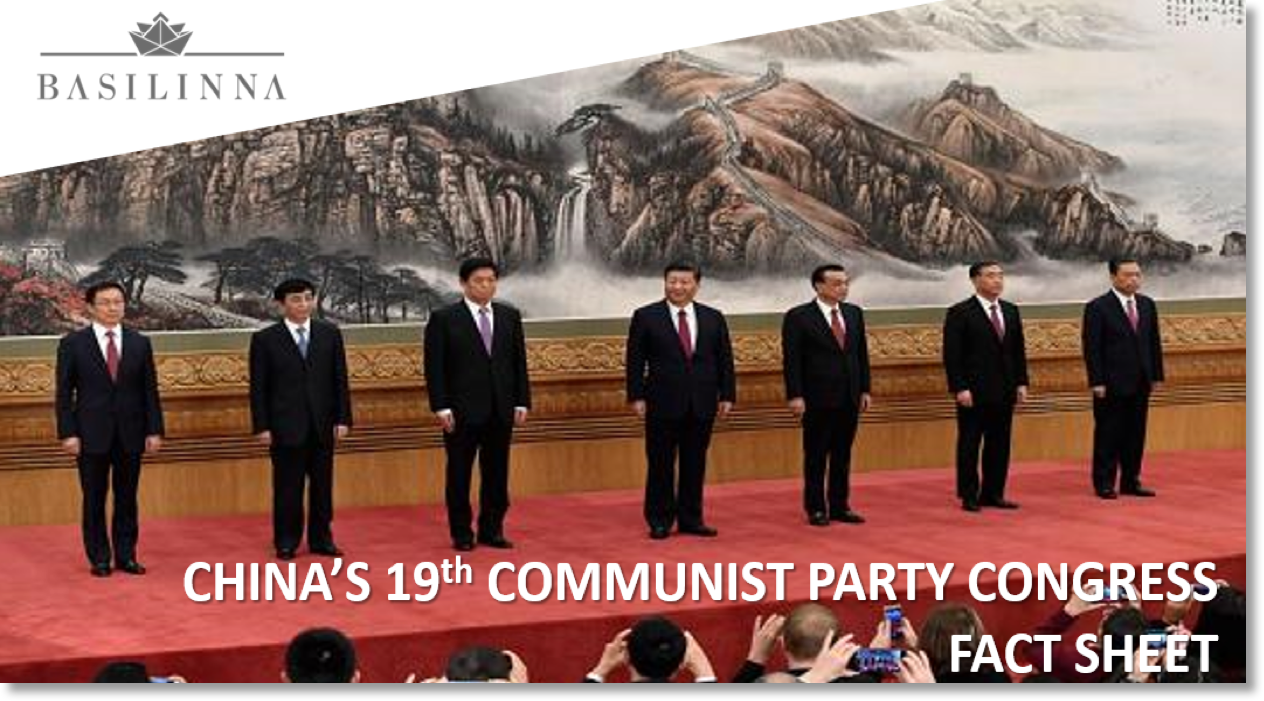 Standing Committee of the Politburo

Li Zhanshu is seen as a major Xi confidant. Friends since the 1980s, Xi Jinping and Li served as party chiefs in neighboring counties in Hebei.

The former party chief of Chongqing and Guangdong province, he is seen as one of the more “liberal” members of the ruling elite. He was speculated as a candidate for the 17th Standing Committee but ultimately did not make it. He has been in charge of international economic affairs among other issues.

Wang served as secretary general and office head of Central Leading Group for Comprehensively Deepening Reforms, and was a member of Secretariat of CPC Central Committee from 2007 to 2012. Regarded as "chief think tanker of Zhongnanhai" and a scholar official, he has served three generations of Chinese leadership (Jiang Zemin, Hu Jintao and Xi Jinping). He’s a fixture on Xi Jinping's international delegations.

Having served as party chief and head of a central department, he has a flawless – and some might say “boilerplate” – resume for elevation to the Standing Committee; however, he is, relatively speaking, younger than some of his colleagues. He is also a long time confident of Xi Jinping.

Han is generally seen as having a strong technocratic record. He has spent his entire career in Shanghai, and is a part of the Jiang Zemin clique. Was viewed as a rising star, and worked with Xi when he was Party Secretary.

Click here for a link to the PDF version of this Fact Sheet.