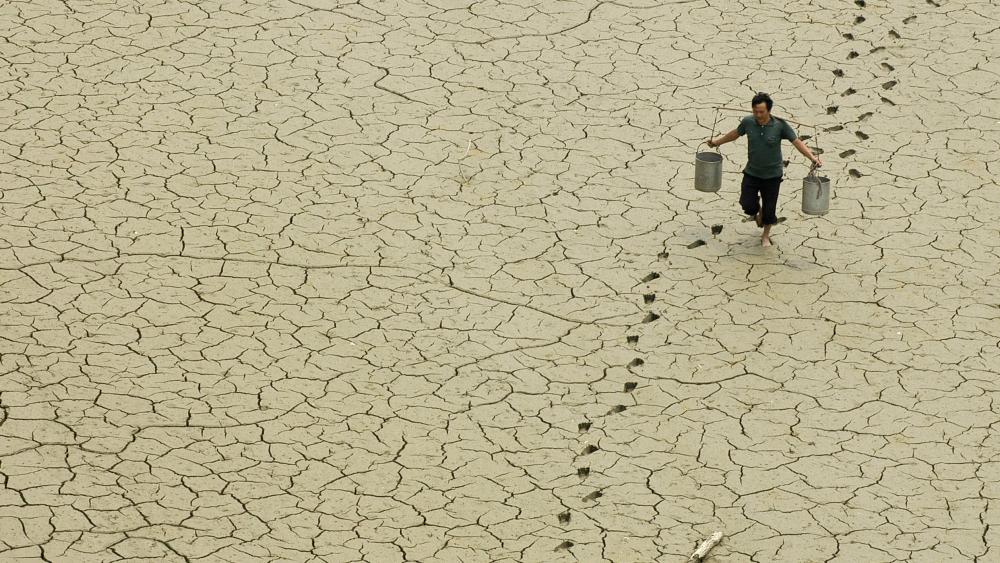 In early June, President Xi Jinping deployed eight SWAT-like inspection teams across China. Unlike that of a typical SWAT team, their mission was bureaucratic: to ensure that local officials were complying with Xi's ambitious reform agenda, which includes meeting new environmental targets, eliminating unnecessary licenses for businesses, and cutting official spending on travel and entertainment. Armed with expert knowledge of Xi's reforms, the teams, composed of more than 100 officials, interrogated local officials, raided offices and pored over reams of data to root out non-conformers.

After 10 days investigating wayward provinces, the teams submitted a 1,000-page report with a simple conclusion: local leaders, looking out for their own financial interests, were consistently ignoring directives from Beijing.

For Xi, these findings must not have been surprising. Over the past few years, he has engineered a bold new program of economic reform, discarding the old model – which often sacrificed air, soil and water quality for GDP growth – for one prioritizing more sustainable growth and environmental protection. Speaking at the Asia-Pacific Economic Cooperation forum in October, Xi spoke against "draining the pond to catch fish," or promoting fast growth over long-term development and quality investment.

Still, for all the mandates from Beijing, there have been few noticeable improvements in key areas of the agenda. There has been little progress, for example, on the construction of affordable housing, the breaking down of state-owned monopolies and the promotion of the private sector. In all of this, local leaders bear a good deal of blame.

Indeed, the relationship between Beijing and the provinces has always been nettlesome. The central government has a reputation for being an all-seeing, all-knowing Big Brother, but nothing could be further from the truth. Beijing officials wield a certain amount of power, of course – they can jail a corrupt individual, for instance, or close a factory – but province-by-province, city-by-city, they struggle to enforce centrally mandated policy.

Their biggest challenge is the current bureaucratic structure, in which local branches of central ministries report only informally to Beijing. Local leaders hold immense power over the policymaking process, especially because they control the career trajectories of local bureaucrats. As they say in China, "Heaven is high and the emperor is far away." And, in fact, Beijing has traditionally turned a blind eye to provincial officials that adapt central policy to local needs, so long as they meet certain economic targets. But now, with the country's old economic plan quickly running out of steam, such a system is no longer acceptable.

Disregard for Beijing threatens to stall progress in virtually every policy arena, from promoting intellectual property rights to protecting the environment and fighting corruption. Take China's clean air initiatives, for example. In 2010, Beijing introduced subsidies to promote the sale of clean-energy cars, with a goal of 500,000 sales by 2015. But provincial officials, attempting to protect local auto interests, allowed only domestic cars to qualify for the subsidies.

As a result, fewer than 45,000 clean-energy cars have been sold to date, a far cry from the initial target. Another area that has suffered from local noncompliance: the growth of small businesses.

Beijing has attempted to spur private enterprise by making it easier for businesses to secure financing, but local authorities have actually made the process more complicated, with local banks shortening the maturity on loans by 50 percent and increasing approval times by 150 percent. Xi has demonstrated both the ability and the will to make the hard decisions necessary to fix government.

Although analysts have interpreted the SWAT teams as a sign of his weakness, they may in fact show the opposite. Xi has moved quicker to consolidate power than any Chinese leader since Deng Xiaoping in the 1970s and 1980s. To create a fairer legal system, for example, he established regional circuit courts in July to take over from individual provincial authorities.

To find a realistic solution to the "airpocalypse," China's ongoing air pollution crisis, he created – and is personally overseeing – a regional task force made up of officials from the cities of Beijing and Tianjin and the province of Hebei. And to stamp out government corruption, he has centralized the process through which local party committees can share evidence of graft with Beijing. Taking on a 2,600-year-old bureaucracy will not be simple, but Xi appears to be ready.

Ultimately, the SWAT teams are only a temporary fix. They send a strong message that Beijing is watching, but there will never be enough roving enforcers to overcome an institutional structure that gives local officials so much leeway to interpret laws. Now that Xi has verified the existence of these policy profligates, the outstanding question is whether he is willing to use his political capital to launch the necessary structural changes for consistent policy implementation. Changing reporting lines of bureaucratic authority to the central level or even establishing regional offices would be strong signals of the president's intent to change the system. Much rides on Xi's success: if China cannot implement its reforms and revive its economy, its failure will reverberate across the world.