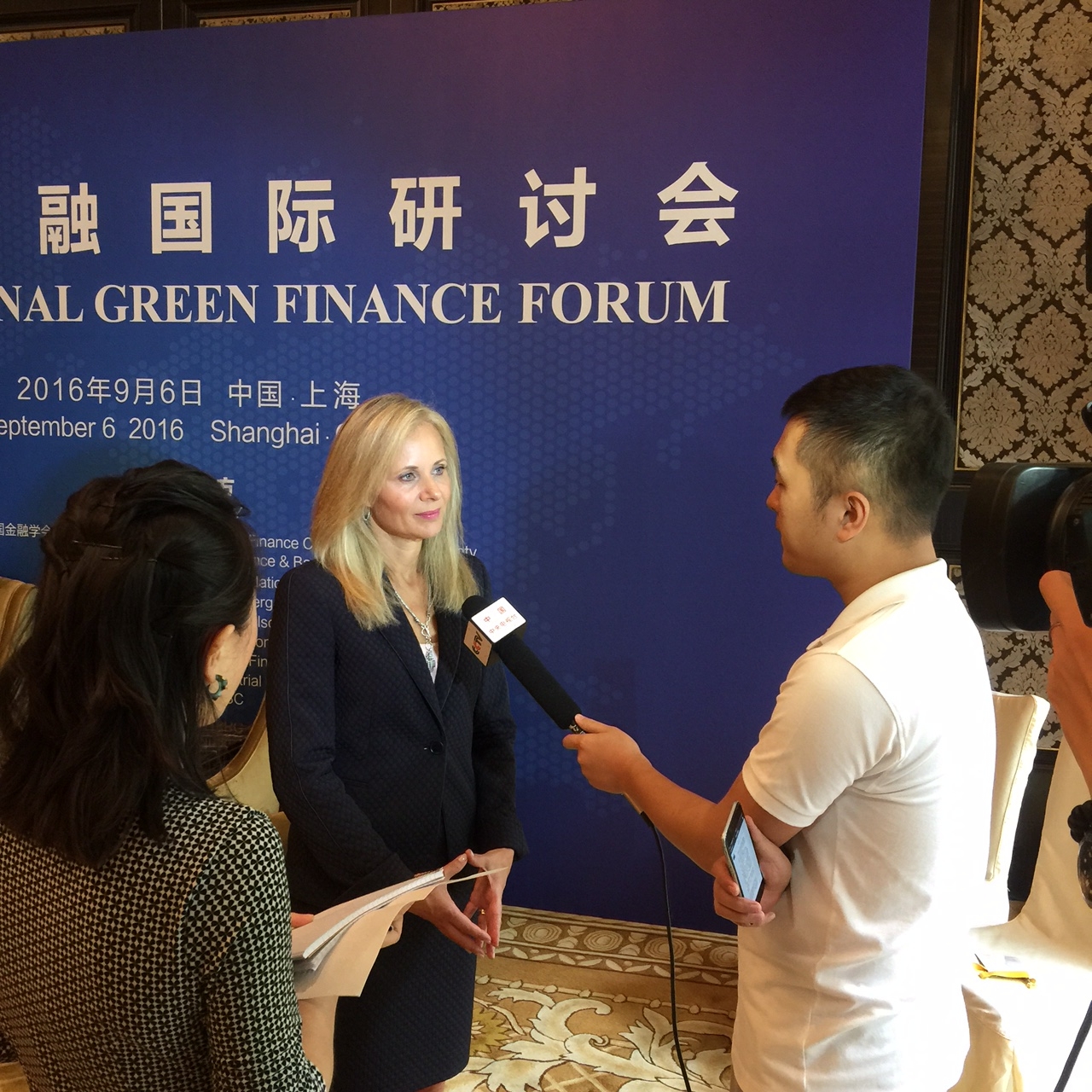 The Chinese leadership is committed to environmental protection and sustainable growth, Yi Gang, deputy governor of the People's Bank of China (PBOC), told a forum on Tuesday.

Last week, the PBOC and several ministries released plans for a complete green finance mechanism to make China the first country with such a setup.

The plan encourages private capital into green sectors and attempts to prevent investment that leads to pollution.

Ma Jun, chief research economist at the PBOC, estimates that the costs of cleaning up China's environment will amount to at least 3 trillion yuan (around 450 billion U.S. dollars) annually. Current fiscal resources can cover no more than 15 percent of that amount. A green market could bring significant private sector investment to meet this shortfall, which means opportunities for global investors, Ma said.

In the first seven months of 2016, China's green bond issues hit about 18 billion U.S. dollars, about 40 percent of the world total during the period.