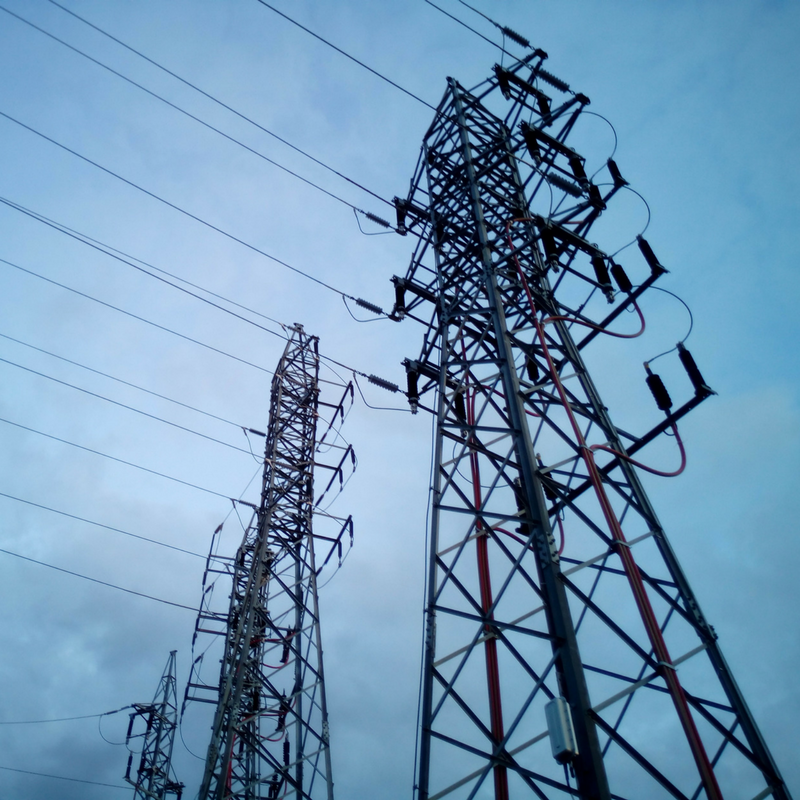 After two years traversing the country, China's green inspection teams are back in Beijing and the results are in: 2,900 businesses and more than 18,000 people have been held accountable for violating central-level edicts to clean up the environment. How did the "green teams" hit these staggering numbers? They turned to the outraged public which reported upward of 135,000 infractions. One of the highest concerns of the Chinese public -- and a prime cause of protest in China -- is the sometimes-deadly state of China's air, water, soil, and food.

President Xi Jinping created a new Central Environmental Inspection Team or "green team" under the Ministry for Environmental Protection (MEP) in late 2015 to send a signal to China's provinces that they had better get on board with Beijing's master plan for the environment. Getting local officials to follow central level direction is a major challenge for President Xi -- and has been for his predecessors -- across most policy issues. In an attempt to understand the depth of the challenge, Xi created centrally-led policy enforcement teams to conduct spot inspections about how provincial officials are complying with orders from Beijing.

Four "green teams" with 120 experts were deployed to all 31 provinces -- and will be deployed every two years. Investigators were tasked with looking into public complaints as well as casting a wide net in the investigation of local institutions with an environmental portfolio. So, in addition to the local environmental, land, and resources bureaus, the teams were reviewing local Party officials, state-owned enterprises, and transportation, tourism and public security bureaus, among others.

The first round of inspections wrapped up in December 2017 and the "green teams" submitted their findings to all of the provinces and municipalities. The most common problems were, no surprise, failure to implement policies that addressed air and water pollution, but coming in second was the failure to establish the local governance infrastructure to monitor and protect the environment. Illegal construction at nature reserves and the exploitation of water resources were cited frequently as issues that continue to be a problem. Just one example is in northwestern Gansu, where the inspections teams found that almost one-third of the hydropower stations were built on the Qilian Mountain reserve severely disrupting the water resources downstream. Late in January, Gansu officials already announced that 10 such stations would be closing this year.

Industrial pollution remains severe despite efforts to relocate the major offenders to locations outside the cities. In Shandong, two automakers were fined for producing vehicles that failed to meet emission standards. Hebei officials were found to make significant progress relocating 46 heavily polluting companies and had developed plans to remove all iron and steel companies from three of their largest cities, per central level direction. Then, there's the rural environmental degradation where enforcement is particularly lax.

After receiving the findings, provinces were given 30 days to develop highly detailed "rectification plans" that were submitted to the State Council for approval. Once approved, they will be made public. These plans need to address all of the findings in the "green team" reports and detail how they would be addressed, e.g. specifically naming which factories would be shuttered and/or relocated, and spelling out their local governance structure and local inspection plans. All but eight provinces, which were among the last to be reviewed, have submitted their plans. Local officials now get to work implementing their "rectification plans". Shandong province already reports that they have addressed 93 percent of the issues cited by the green teams.

As for "green teams," their work in 2018 will shift to reviewing and monitoring implementation. They report that they will also emphasize monitoring air pollution in key regions, and water pollution in major cities. They will also continue to carry out targeted inspections throughout the country.

Why do these teams matter? These teams are the embodiment of Xi's commitment to breaking down one of the main blocks to environmental clean-up: local enforcement. The rules are set from on high in Beijing, but getting local officials to enforce them is a challenge for the president. These teams bring Beijing to the provinces and signal that they had better get in line. As the world takes note of China's attempt to claim the mantle of global leadership on the environment, these teams are the front lines of making sure China hits its ambitious climate targets.