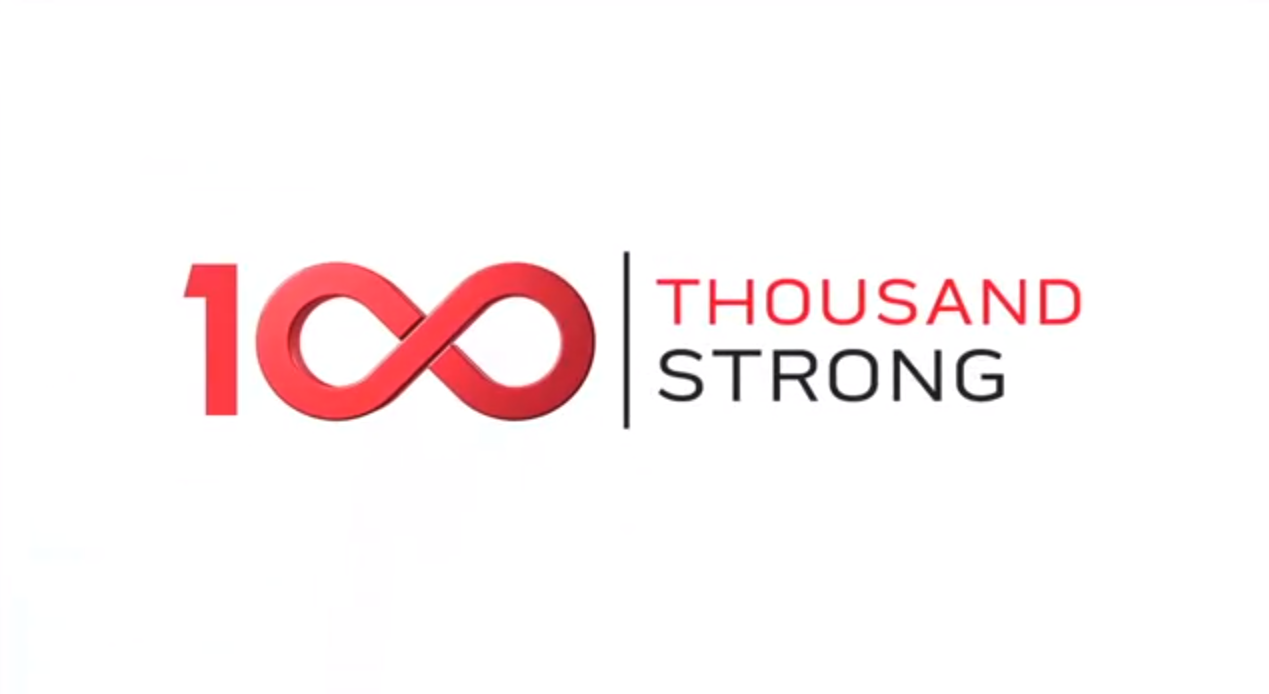 Cities and the environment anchor the U.S.-China relationship

This article is cross-posted from Scribd. Read the original article here.

The U.S.-China relationship remains bogged down by a host of intractable issues, ranging from cybersecurity and the South China Sea to currency devaluation and China’s economic slowdown. But one of the bright spots of the recent state visit by President Xi Jinping—and increasingly of the bilateral relationship—was the robust engagement at the subnational level, particularly on environmental cooperation.

Highlights included the commitments made at the U.S.-China Climate Leaders Summit hosted by Los Angeles prior to the arrival of President Xi. Mayors and state leaders from across China and the U.S. announced they would collectively cut carbon emissions by 1.2 gigatons annually, equivalent to the annual emissions of Brazil and Japan. And the Chinese delegation announced the Alliance of Peaking Pioneer Cities (APPC), a commitment to hit peak carbon dioxide emissions earlier than the 2030 national goal.

Three subnational events organized on the margins of President Xi’s visit focused on China’s top economic and environmental priorities: mitigating climate change and the adoption of clean technologies, increasing bilateral trade and investment and promoting small and medium enterprises. Among these issues, cooperation on the environment seemed to dominate the agenda. Cities have become the focal point of economic growth and environmental protection—the most important issues of the U.S.-Chinese relationship.

China’s ambitious economic growth agenda features a historic urbanization plan that will move more than 100 million rural dwellers into cities by 2020—the equivalent of moving four of the most populous U.S. cities every year. China’s urbanization, which has been characterized as one of the defining events of the 21st century, is intended to transition its economy from investment- and export-led growth to demand-driven growth. Growth on this scale will have significant environmental consequences.

China’s mayors are squarely on the frontlines of the war on pollution. The government has made balancing environmental protection and economic growth a high priority: promotions for local officials are now contingent on meeting environmental targets rather than just hitting economic targets. Moreover, concerns over environmental degradation have become a central source of civil unrest in cities across China. But even with the best intentions, mayors face a number of obstacles to implementing environmental initiatives. Chief among them is finding the funds to support the transition to a low-carbon economy.

In China, mayors are unable to collect taxes or issue bonds to raise funds for these efforts. One initiative coming out of President Xi’s visit that might help address that problem was the formulation of the U.S.-China Building Energy Efficiency Fund. Announced by the Office of the Central Leading Group for Financial and Economic Affairs and facilitated by the Paulson Institute, the fund aims to finance the deployment in China of existing clean technologies that can substantially reduce CO2 and other harmful emissions while simultaneously improving energy-use efficiency, promoting industrial productivity, and creating green jobs.

Another major obstacle in achieving environmental sustainability is lack of expertise among local officials, who are sometimes reticent to implement policy set by central officials. Overseas training programs—or mayor-to-mayor exchanges—have transformational potential to address this issue. But the current atmosphere under the sustained anti-corruption campaign and austerity measures sweeping through the Chinese political system has resulted in a dramatic cut in these types of training programs.

The Paulson Institute partners with the China Association of Mayors to organize an annual sustainability training program for mayors and municipal officials in cooperation with the University of Chicago and Tsinghua University. Going into its fourth year, the training program, which takes place in China and the U.S., has hosted delegations from Beijing, Guangdong, and Zhejiang; and each year, this program has resulted in tangible change. For example, the head of the Beijing delegation, the Party Secretary of Pinggu District, an agricultural district in eastern Beijing, was inspired by a bike ride along the shores of Lake Michigan to revise plans for a major highway running along a river in his district in favor of a bike path and green space. The Party Secretary of Yiwu in Zhejiang Province plans to work with the city of Portland, one of the cities visited by the delegation, to create walkable districts throughout his city modeled on Portland’s famed Pearl District.

Promoting these types of mayor-to-mayor exchanges could also help capture opportunities for U.S. clean tech companies. The country will spend $6.8 trillion on an urbanization plan and will unveil one of its most ambitious environmental plans under the 13th Five Year Plan later this year. Commercial opportunities in the clean tech sector are estimated at approximately $1 trillion. U.S. mayors can and should play a supporting role in positioning domestic companies to take advantage of these opportunities.

Portland has done this exceptionally well. It has launched an initiative called “We Build Green Cities” that packages together all of the city’s clean tech companies. The city offers its expertise on how to implement best practices in sustainability while positioning its companies to be part of the chosen solution. Secretary of State John Kerry said recently at a Bloomberg Philanthropies Our Climate, Our Cities event, “If we change the way we power our cities, we change the world.” It is in the global interest that China implements its urbanization plan in an environmentally conscious way. Given limited progress at the top of the U.S.-China relationship, subnational leaders must take up the mantle to drive progress on this critical bilateral issue.