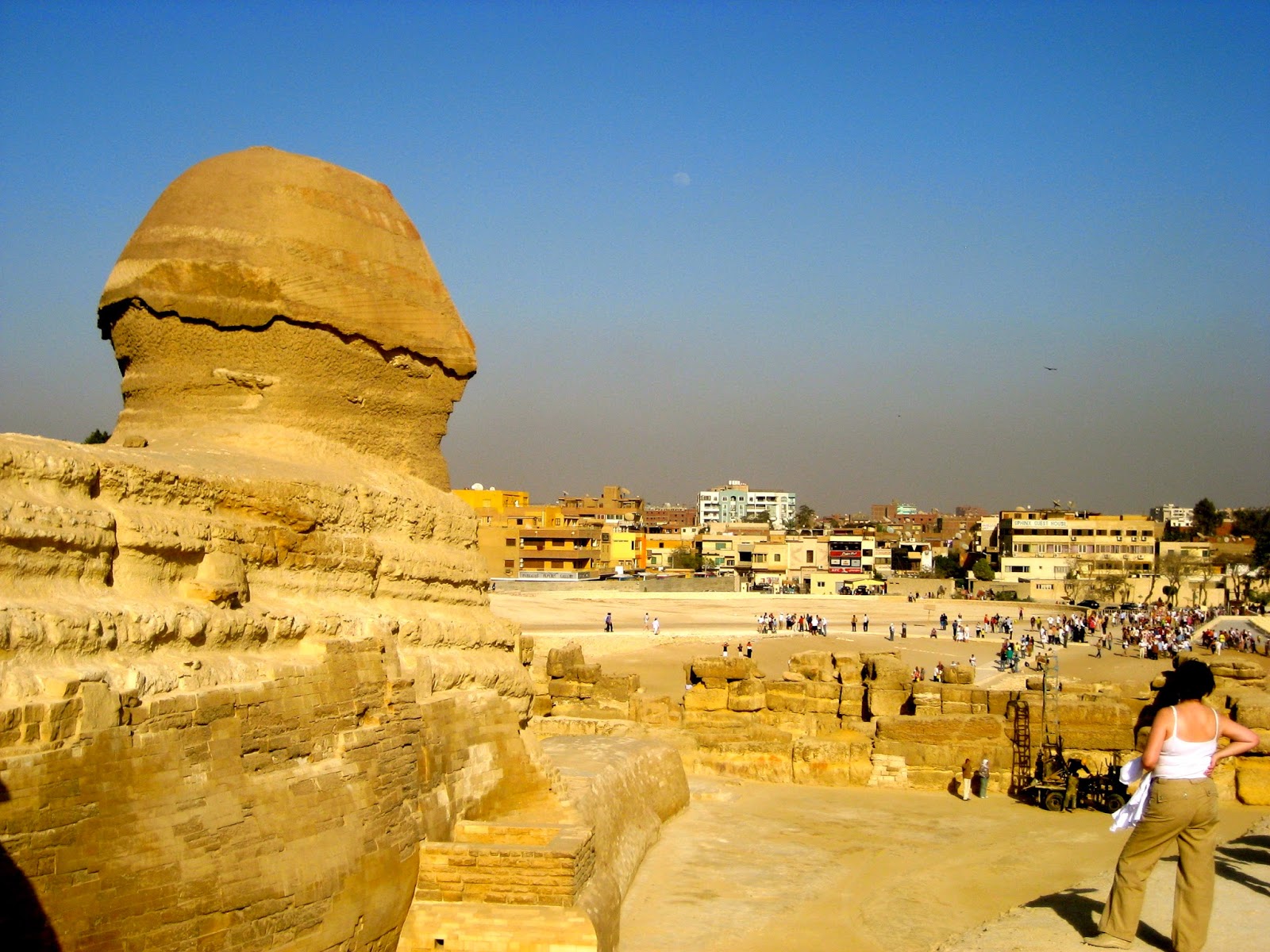 Digging out of tourism downfalls: Egypt’s archaeology takes the stage

This article was cross-posted from the Huffington Post. Read the original article here.

Finally, there is good news from Egypt. During a visit to Washington, D.C. last week, Egyptian Tourism Minister Hisham Zaazou announced that travel to Egypt is up 70 percent this year. Tourists are venturing back to the country despite political turmoil — casting a vote of confidence in President el-Sisi’s efforts to restore economic and political stability since taking office last June. Yet, if President el-Sisi is to successfully revitalize the economy, promoting cultural tourism must be a core part of his strategy.

Before the Arab Spring, tourism accounted for approximately 11 percent of the country’s GDP and was a significant job creator in the economy. In the aftermath of the 2011 Revolution, tourism dropped dramatically to 6.7 percent of GDP. Foreign travellers have stayed away during the political turmoil of the past three years. The breakdown in the security infrastructure also led to a massive increase in looting at archaeological sites — a devastating loss of irreplaceable cultural material. In the months since General el-Sisi has taken power, Egypt has been slowly rebuilding its reputation as a safe destination for the world’s adventurers.

In 2010, a record number- 14.7 million — of overseas travellers generated revenues of approximately $11 billion for Egypt’s economy. U.S. and European tourists — lured by Egypt’s romantic past — flocked there to visit the Great Sphinx of Giza, King Tut’s lavish tomb, and other mysterious ancient sites. As the security situation improves, now is the time for Egypt to consider new opportunities to promote — and protect — its cultural and aesthetic patrimony. This must be an essential part of its economic revitalization plan. And there are lessons to be learned from another great ancient civilization, China.

China has embarked on a creative and effective program to protect its cultural heritage and thereby promote tourism. In recent years, the country has sought UNESCO World Heritage designations for its historic sites and geographies. This designation serves a dual purpose: to protect and promote the unique culture of these ancient landmarks and to encourage tourism to generate revenue. World Bank and International Monetary Fund (IMF) researchers have proven a positive correlation between a World Heritage designation and tourism growth, with a resulting increase in long-term GDP growth. Tracking figures over a 22-year period, the IMF determined that tourism generated by World Heritage status increases growth per capita by an astounding 10.4 percent.

Not surprisingly, Chinese cities have been aggressively pursuing World Heritage designations — and the results speak for themselves. After receiving a World Heritage Designation, the historic site of Lijiang, in rural Yunnan Province, now hosts over 11 million visitors annually. The ancient village of Kaiping saw its tourism rise from 100,000 to a staggering two million visitors a year, with revenues of $7.8 million annually, after their inscription to the list in 2007. For rural areas with little industry, cultural tourism has become an economic windfall.

To date, China is tied with Italy as the world’s largest World Heritage destination, with 47 designated sites. Egypt, equally well known for its rich historical treasures, has a mere six.

So what can Egypt learn from China?

• Actively pursue UNESCO World Heritage designations. Egypt has a rich treasure trove of historical sites and geographies that deserve to be on the list. Yet the last site to receive UNESCO World Heritage Status in Egypt was in 2004. Given the positive economic correlation, it is in Egypt’s interest to tee up a number of sites for approval.

• Build up the tourism infrastructure. Along with these UNESCO designations must come the appropriate infrastructure to support an influx of tourists — quality hotels, restaurants and multi-lingual, well-trained tour guides. Strategic infrastructure investment will have a multiplier effect throughout the local economies surrounding these sites.

• Site preservation and management. Essential to this strategy is developing plans to protect the historical integrity of the ancient sites. Without adequate advance planning, tourists can destroy the very sites that they have come to admire.

• Strategic public relations campaigns to promote tourism in key markets. As of spring 2014, Chinese tourists account for one of every ten tourists worldwide. American tourists spend approximately $86 billion on international tourism, but Chinese tourists far surpassed them in 2013, spending a total of $129 billion. And China’s growing middle class has a big appetite for international tourism, so it appears that this is merely the tip of the iceberg, in terms of tourism dollars.

Implementing these recommendations would help grow Egypt’s promising bump in tourism, and contribute mightily to the country’s economic resurgence. It would be no small task to restore the tourism industry to at least 11 percent of Egypt’s GDP, but there is much economic potential in Egypt’s undesignated cultural sites. Sites for consideration cover a broad range of Egypt’s history, from Pharaonic temples, such as the ancient Temple of Hathor to historic Islamic mosques and Christian monasteries. These are touchstones of our common heritage that should be widely known.

Seeking Unesco World Heritage listings will also help better protect and preserve Egypt’s historic patrimony for all to experience. Yes, it will boost the Egyptian economy, but perhaps more importantly, the stories contained in these ancient sites will inform our understanding of our very foundation in human history.