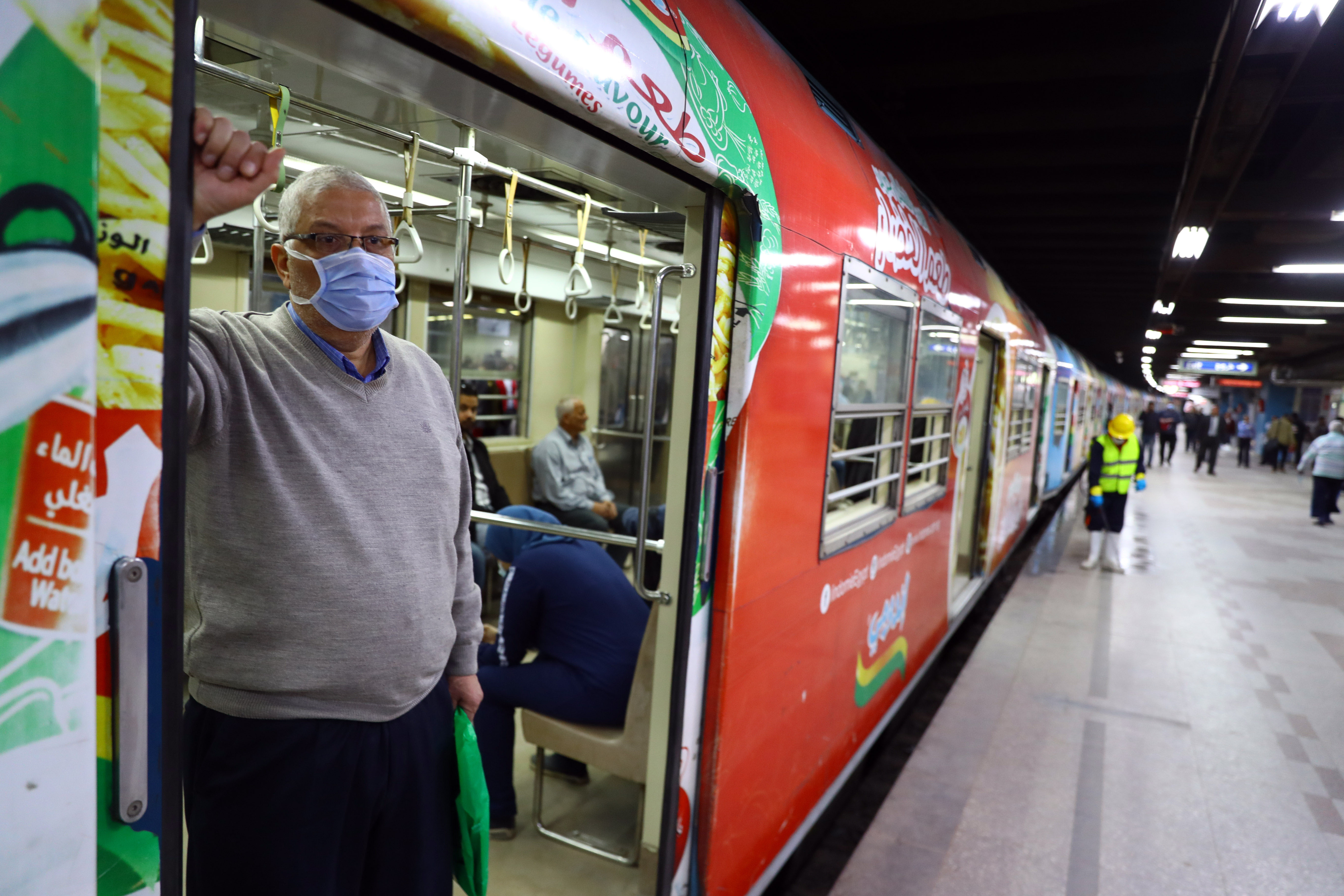 Egypt: COVID-19 and the Economic Impact

As COVID-19 spreads across the Middle East and North Africa, governments have taken steps to try to stem the health and economic impact of the virus including requiring social distancing, establishing curfews, introducing policy, monetary and fiscal relief measures. While anticipating tough times ahead, Egypt is better positioned to handle the ramifications of the virus than most other countries in the region as it has a strong governance structure, experienced experts in the financial and medical sectors, and positive economic growth. But there are still many uncertainties ahead.

The Egyptian economy was showing significant signs of improvement at the start of this year – just as the virus began to spread. Egypt had a GNP growth rate of 5.6 percentin FY2018/2019, unemployment had stabilized at 8 percent, while inflation was down to single digits and seemed to be under control. In addition, remittances from Egyptian expatriates reached $26.6 billion in 2019, making Egypt the fifth-largest recipient country in the world.

The number of cases of those infected and loss of life is concerning and devastating. It will continue to rise before things get better, unfortunately.

There is no question that the economic fall out of the virus will be tough for Egypt, especially in several critical sectors for growth. Tourism, which contributes 12 percent to Egypt’s GDP and 10 percent of the country’s employment, has already seen over 80 percent of 2020 bookings canceled. Remittances from ex-pats in the Gulf countries will decrease greatly because of the aggressive layoff policies for foreigners – including many Egyptian workers - in the region.

Also, exports will decrease; manufacturing has already declined 50-60 percent because of both reduced production as well as declining demand. In addition, oil prices have dropped precipitously because of an oversupply combined with a drop in demand, and the Suez Canal revenues are slowing.

The resulting unemployment will have a large effect on Egypt’s economy as well. Egypt had been working hard since rolling out its economic reforms in 2016 to lower its unemployment rates, reaching 7.8 percentin 2019 compared to 12 percentin 2017. Despite Egypt’s efforts and the impact of the International Monetary Fund (IMF) reform program to promote more disposable income, unemployment rates were still considered high. The sudden rise in those laid off due to COVID-19 in addition to many laborers returning to Egypt because of the slow down in the Gulf, as well as Egypt’s large informal economy that has been gravely affected, makes unemployment a crisis of multiple aspects. Informal workers make up over 63 percent of the country’s estimated 30 million employed population. Egyptian officials say this informal segment generates nearly 40-50 percent of the country’s economic output.

Over the past few years, Egypt has been able to fill its finance gap through the financial markets and sovereign debts. Due to COVID-19, in the future, access to capital will be competitive. There will be significant demands on financial multilateral and other institutions from all emerging markets – and several developed nations – competing for aid.  It remains to be seen how the international financial institutions are equipped to deal with the crisis and whether countries like Egypt will be able to receive the necessary aid to withstand the impending recession.

The Egyptian government has rolled out several measures to mitigate the current situation with COVID-19 and prepare to shore up the economy after the crisis. The government announced a stimulus packageof $6.13 billion (EGP 100 billion, 1.8 percent of GDP), of which $3.1 billion has been allocated for tourism. There has also been a reduction in the price of natural gas and electricity for industries to help reduce costs, the central bank lowered interest rates from 10 to 8 percent and the government announced an initiative for workers in most severely hit sectors to receive $30 (500EGP) for 3 months, as well as initiated debt relief programs among other actions.

Essential to recovery however will be the survival and stimulus of the micro, small, and medium-sized companies in Egypt who generate growth and are the major source of job opportunities especially for the youth. The government is trying to find ways to get money into the hands of the private sector, including through new technologies such as fintech. Egypt will need to reprioritize public spending to support SMEs, who do not have enough liquidity to weather the crisis for several months; a policy response that eases the burden of SMEs is vital.

There are some glimmers of hope. Amidst the crisis, the IMF is predicting, in its April World Economic Outlook report, that Egypt will be the only Arab country to register economic growth, which is expected to be 2 percent in 2020 and to jump to 2.8 percent in 2021.

There is no doubt that Egypt is facing serious challenges due to COVID-19. This is a time to address some of the much needed structural challenges in the economy, especially in supporting the private sector which promotes innovation, jobs, and revenues, as the engine of growth for recovery.