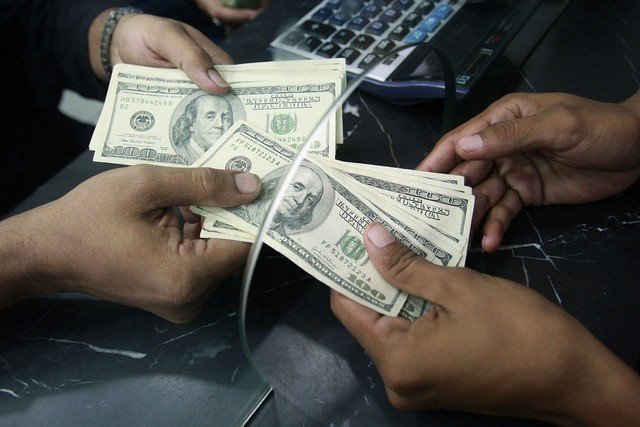 Egypt has ranked second among Arab countries in attracting foreign direct investment in FDI in 2016, according to a recent report issued by The Arab Investment and Export Credit Guarantee Corporation.

According to the report, Egypt came second after UAE with attracting USD 8.1 billion as FDI, while KSA came in the third rank.

The Corporation based its report on evaluating the investment climate in 109 countries, including 16 Arab countries, through attractive investment guarantee index.

The report highlighted the most important sectors attracting investments in Egypt include food, coal, petroleum, natural gas, chemicals and real estate sectors, as well as communications, cars, textiles and industrial.

Foreign direct investments in Egypt have risen 12 percent to reach $6.6 billion in the fiscal year 2016/17, compared to $5.9 billion in the same period last year.

The country’s fiscal year begins on 1 July and ends on 30 June.

1,120 companies were newly established or expanded with a capital of EGP 4.2 billion.