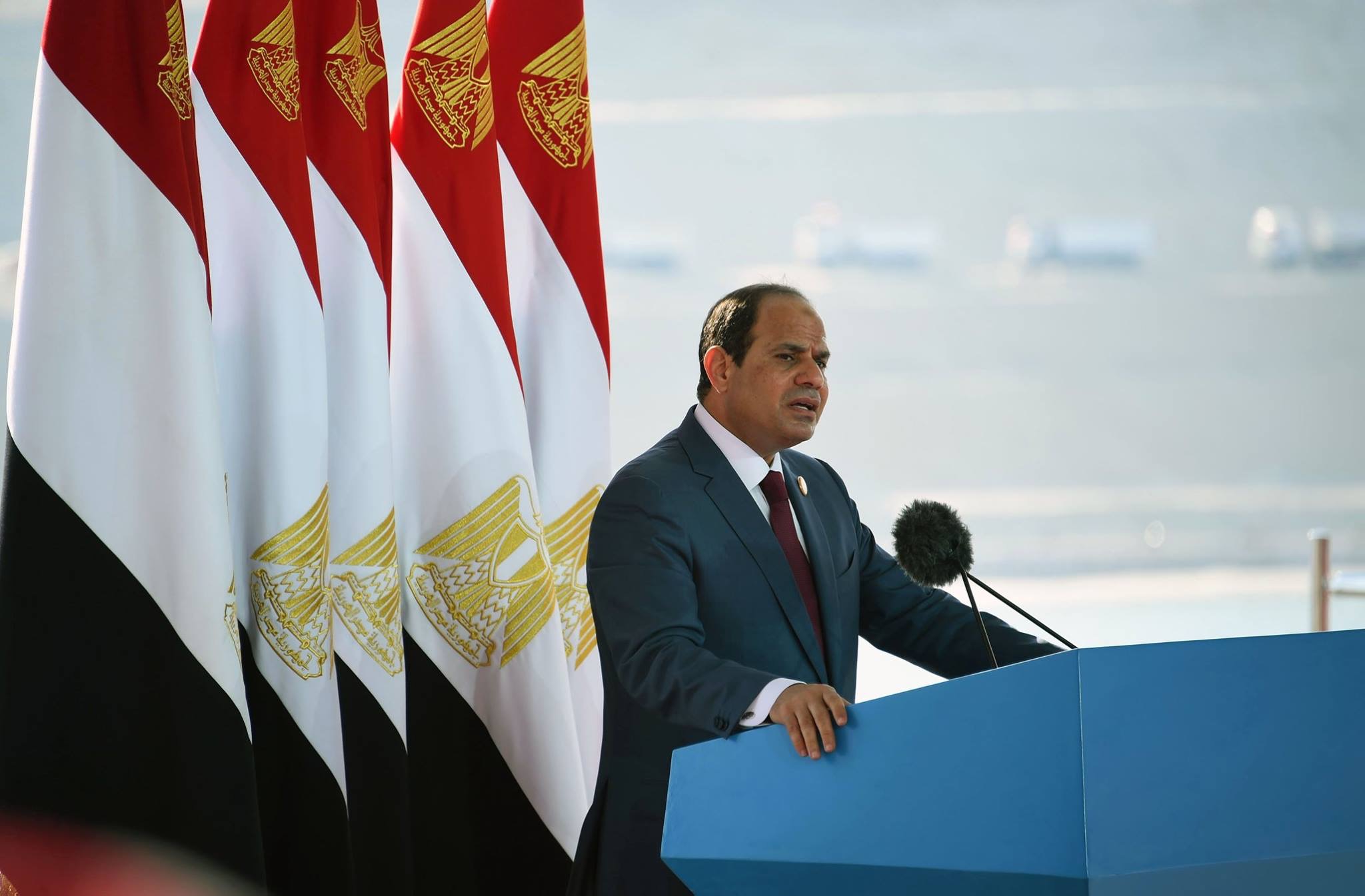 President el-Sisi and Prime Minister Sherif Ismail announced the appointment of eight new Ministers this week. Since taking office in June 2014, President el-Sisi has announced Cabinet changes four times, averaging one a year. While important to have a new team, it remains to be seen if this new Cabinet lineup will be able to garner much-needed investor confidence.

Of particular note, the Ministry of Investment under former Minister Dalia Khorshid should have played an important role in attracting much needed foreign investment to Egypt, but with limited government and financial experience, the Minister was not only replaced, but essentially lost her Ministry. Minister of International Cooperation Sahar Nasr was also made Minister of Investment. She is becoming a powerhouse within the Egyptian government, especially with her platform to distribute large amounts of aid coming in to the Ministry of International Cooperation.

Egypt's Foreign Minister, Sameh Shoukry, well known in Washington circles from his years as the Ambassador to the U.S., will stay in his post. Long time ally Saudi Arabia has been displeased with Egypt's position on a number of regional issues, including support for Russia's increasing role with Syria, and has supposedly called for Shoukry's resignation. It would have been impossible to remove him from his post without appearing to bow to Saudi pressure. Expect to see Minister Shoukry passing through Washington, DC on a frequent basis as U.S.-Egypt ties strengthen under the Trump Administration.

In a hugely embarrassing announcement, China pulled out of commitment to build and finance significant parts of the project to build the New Cairo. China announced initially that it would be financing $45 billion of new infrastructure development, but its state-owned construction companies withdrew when agreement could not be reached on financing.

Could this be the reason that the Minister of Investment lost her job less than a year after taking office?

Future of the “Strategic Partnership”

In subsequent state visits, the Presidents of China and Egypt pledged economic and strategic cooperation. For China, Egypt represents the strongest entrée to Africa and the Middle East. Cooperation with Egypt also helps provide cover against China’s crackdown against "Islamic extremists" in the Muslim majority province of Xinjiang. For Egypt, China provides a foothold in Asia and much needed source of investment and capital. And, China served as an important counterbalance to the United States as relations sank to a long time low during the Obama Administration.

Warming relations between Egypt and the United States under the Trump Administration could change Egypt's imperative to seek Chinese investment. That said, aid from the United States will never be able to compete with the infrastructure financing that China is able to provide. It will be interesting to see if Egypt becomes a point of conflict in U.S.-China relations as Egypt tries to woo both countries.