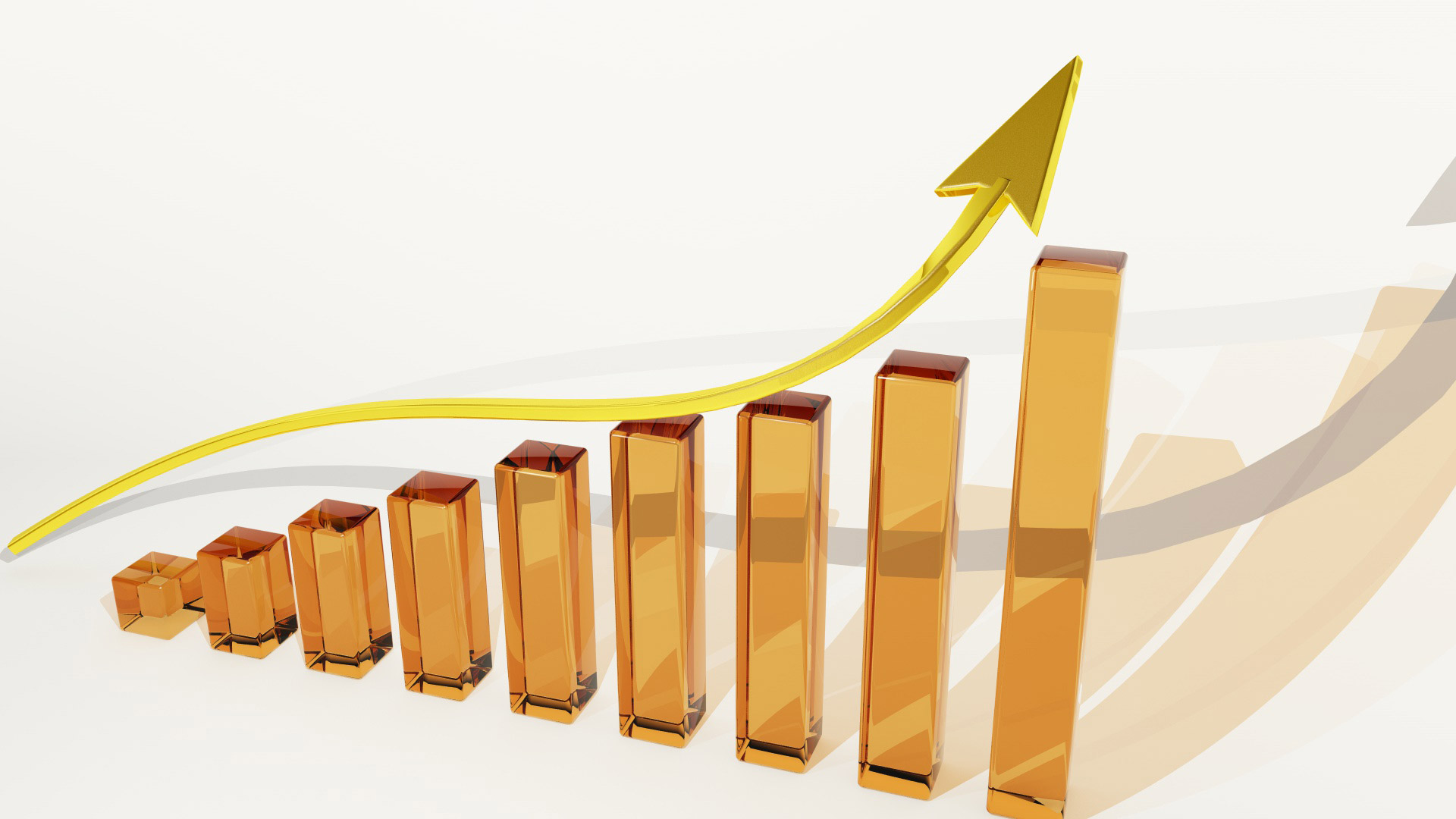 Egypt’s New Investment Law breaks down years of bureaucracy to open the market to foreign investors. The law will streamline the investment process, and aims to promote investments in under-developed areas and industries by offering some serious incentives for potential investors. Foreign Direct Investment in Egypt is currently assessed as one of the strongest economic competitors in the Middle East and North Africa (MENA) region due to factors such as its young population, and its sustainable and diverse talent pool.  Additionally, foreign direct investment (FDI) has been on the rise in the country.  This 2016/17 fiscal year has seen a 12 percent increase, reaching $6.6 billion, compared $5.9 billion last year. The New Investment Law, once signed by Egypt’s President, brings the potential to bolster FDI in the country dramatically by streamlining the process and incentivizing potential foreign investors.

Takeaways from the New Investment Law

While the New Investment Law has a lot to offer for foreign investors, there are three key takeaways that are really crucial to FDI in Egypt.

Sectors to Watch: Currently, there are five sectors to watch for FDI in Egypt: infrastructure, utilities, high tech, tourism, and sustainability.