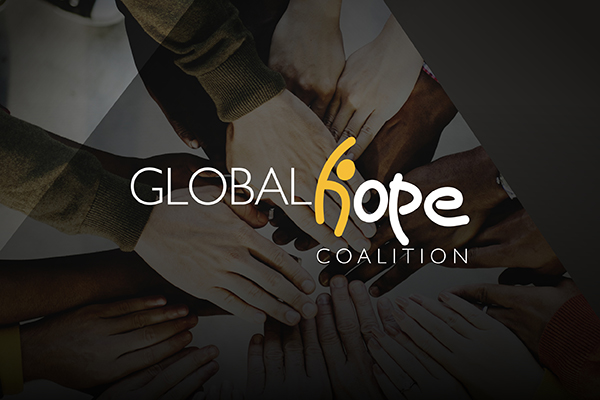 The Summit recognized the efforts of extraordinary individuals who work to fight extremism in all of its forms.  The event was chaired by UNESCO Director-General Irina Bokova as part of her ongoing countering violent extremism efforts.

The inaugural Summit honored ten men and women who serve as “Everyday Heroes” in their work countering violent extremism. The awardees hailed from all over the world and included doctors, military officers, refugees, activists, intellectuals, and prosecutors. Basilinna was honored to sponsor the Everyday Hero Award for Colonel Matt Bogdanos for his work exposing the link between antiquities trafficking and terrorist financing. Colonel Bogdanos’ award was presented by Basilinna's CEO Deborah Lehr, who also serves as the Chair of The Global Hope Coalition U.S.

Learn more about each of the awardees here.

Samuel Pisar was posthumously honored as well with the “A Hero for Humanity Award”, which was presented by World Jewish Congress President Ambassador Ronald S. Lauder.