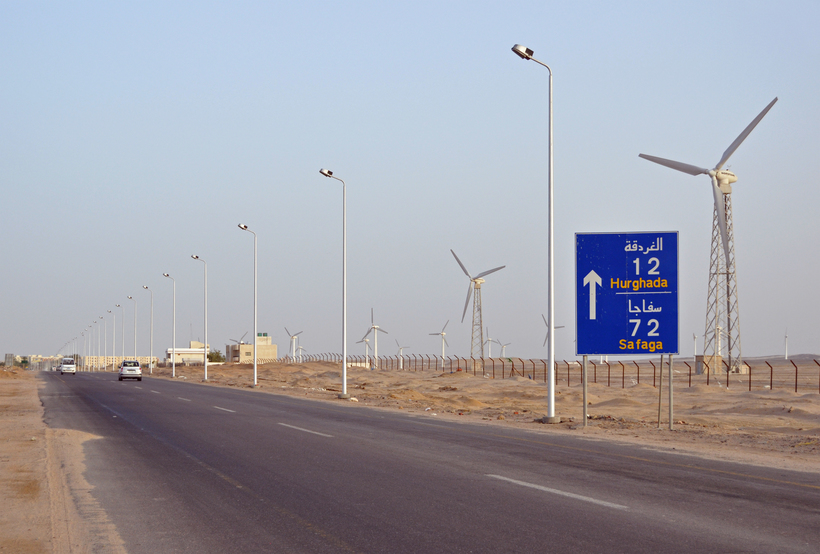 Greening the Belt and Road: opportunities for Egypt

This article is cross-posted from The Huffington Post and Ahram online. Read the original articles here and here.

Much has been made of China’s grand building plan for the Belt and Road Initiative, but little attention is focused on the “green” standards that China is proposing to receive this investment. Launched in 2013 by China’s President Xi Jinping, the B&R is a one-trillion-dollar plan to finance infrastructure investments spanning over 60 countries and covering three-quarters of the world’s population. As the world’s leader in developing green financial products and standards, China is raising standards for international lending, which could be transformational for countries like Egypt.

Egypt has the opportunity to serve as the “hub” for the BRI into the Middle East and Africa. The Chinese have already designated it as one of the top five countries for mergers and acquisitions potential over the next five years. The two countries have also elevated their relationship to a “strategic partnership” which provides the political underpinnings what is a now a growing new commercial relationship between the two countries.

As part of attracting Chinese capital, under the BRI, however, interested countries must comply with new standards to define “green” development. In fact, China’s policy banks – such as the Industrial and Commercial Bank and development banks like Asia Infrastructure Investment Bank and China Development Bank - have been instructed to apply green lending standards for any monies being provided to support BRI projects.

China is quickly moving to define a “green” infrastructure project – a definition that the international community has yet to reach agreement upon. China does not need to wait for the rest of the world, however, as it can define these standards, projects, and programs to suit its own purposes for the massive BRI. There are few in the developing world – eager for financing – who will object.

How can these new standards make a difference? Look at construction, as an example. Two of the largest sources of carbon dioxide gas emissions are commercial and residential buildings. The World Bank estimates that heating and electricity accounts for 25 percent of all greenhouse gas emissions. In a place like China, which has been on a building boom for the past decade, CO2 emissions from buildings account for close to 40 percent of the total.

In Egypt, the numbers are more difficult to obtain, but statistics show that residential and commercial buildings account for approximately 8 percent of total fuel combustion – double of that in China. And that electricity accounts for a whopping 50 percent of total carbon emissions produced in Egypt — with the majority of that designated for commercial and residential buildings. Focusing on reducing the carbon footprint of buildings, therefore, can have a significant impact.

New construction is booming in Egypt. The major developments of the new Suez Canal, the new administrative capital, and development along the North Coast are just a few of the evolving opportunities. Retrofitting aging buildings will also improve energy efficiencies while creating economic growth. These opportunities also help make Egypt more appealing to Chinese firms and the Chinese government.

Yet one of the major challenges in making this transition to a green economy is obtaining the necessary financing. China is hoping that its creation of green lending standards for the BRI, combined with its innovative financial products for banks that incentivize sustainable finance, will change this equation. China is also going beyond financing to require that infrastructure projects themselves meet eco-sustainable standards.

Egypt is a potential destination of choice for China’s builders and financiers. China’s new standards may help by creating additional incentives for making the necessary changes to fight against pollution. Beyond that, given the leading role that Egypt has traditionally played in the region as a financial center, Egypt has the opportunity to proactively work with the Chinese in creating innovative financial products – like green bonds. Perhaps most significantly, Egypt is now in a position to be part of the Belt and Road Initiative effort that is developing the standards that will impact infrastructure financing and development throughout much of the world.

Deborah Lehr is the CEO and Founding Partner of Basilinna.