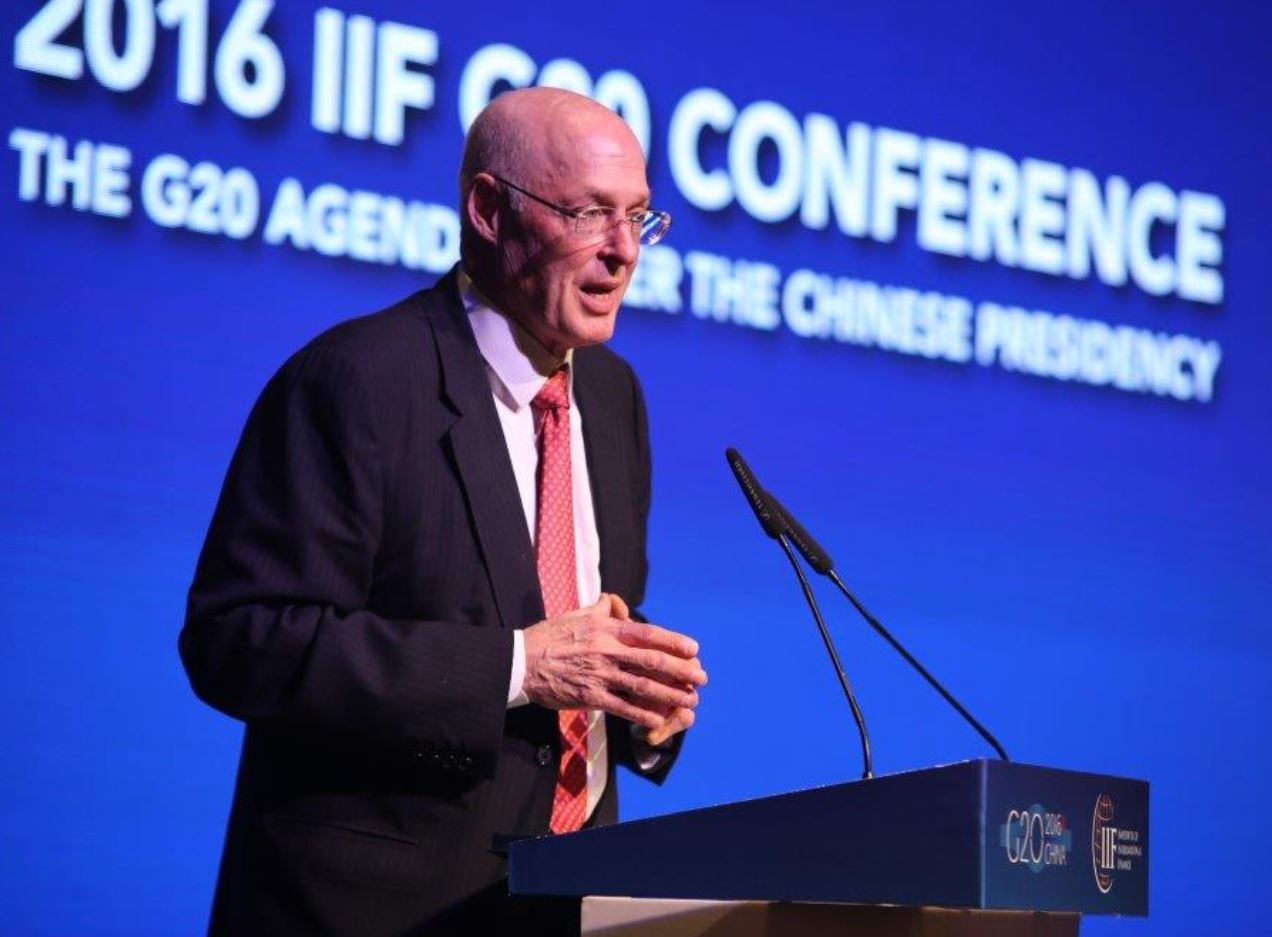 How to raise trillions for green investments

This article is cross-posted from the New York Times. Read the original article here.

Saving our planet from the worst effects of climate change won’t be cheap. A new report from the United Nations says that the world will need to mobilize $90 trillion in public and private capital over the next 15 years.

As a point of comparison, global gross domestic product in 2015 was $73 trillion. But there is no question that the world needs to ramp up its transition to a low-carbon, environmentally sustainable and resilient economy, and to do so rapidly. The question is, how do we pay for it, given the limited availability of government funding, particularly in developing countries?

The answer: private financing. The good news is that there is a global abundance of private capital. To unlock these riches, governments must create conditions that encourage private investment in clean technologies and sustainable development. With smart, well-designed and coordinated policies, financing models and instruments like bonds and incentive programs, countries have the potential to solve some of the planet’s most pressing environmental challenges while still maintaining economic growth.

That is why it is essential for world leaders meeting in New York this week for Climate Week to stay focused on building an international consensus around “green finance.”

Understanding how government can spur this type of investment was a focus of the recent G20 summit meeting in Hangzhou, China. For the first time, these countries reached an agreement on a set of principles to govern green finance and recognized its potential for stimulating economic growth. This is an essential first step in creating an international financial system to support green projects and for providing guidelines for countries on policies to encourage their banking systems to make green investments.

Every weekday, get thought-provoking commentary from Op-Ed columnists, the Times editorial board and contributing writers from around the world.

There have been successful experiments in green finance. The global green bond market is growing rapidly — to $41.8 billion in 2015 from $11 billion in 2013. Moreover, innovative financing solutions are being used around the world — private firms in Mexico and India are financing private wind parks; multinational trust funds are supporting solar plants in India, South Africa, and Morocco. A new universe of financial instruments and policies are lowering the cost of capital for green growth.

The challenge now is to build on these successes and ensure that green finance mechanisms are widely adopted so that capital markets can allocate financing to low-carbon sectors of the economy that have the potential to generate growth and jobs.

For this to happen, countries will need to adopt policies that reduce the price of low-carbon investments to make them more attractive for private investors. These policies include environmental regulations to stimulate clean, sustainable development; incentives and subsidies for clean energy investments; and the pricing of carbon emissions, which can be done in a variety of ways, including emissions trading and taxes. We also need to eliminate subsidies that encourage the use and extraction of carbon-based energy like coal and oil. Such policies will take strong political will, especially as economic growth is slowing.

China has taken important steps in this direction and has declared green finance a “strategic imperative.” The country faces a significant challenge. It needs $1 trillion over the next five years to make investments in efficient buildings, low-carbon transportation and clean energy in its cities. But the government can afford to finance only 15 percent of that, according to a recent report by my organization, the Paulson Institute, along with Bloomberg Philanthropies and the Green Finance Committee of China Society for Banking and Finance.

Accordingly, China recently began an initiative to raise private capital through the sale of green bonds. After just six months, these bonds now account for 40 percent of the global market. Recent guidelines issued by the government outline an ambitious roadmap for creating green lending, environmental stress tests, benchmarks to ensure the credibility of green investments, disclosure requirements and innovative public-private partnerships. For instance, the Building Efficiency and Green Development Fund will provide financing to use new technologies from American companies in China to make building more energy-efficient. (The nonprofit Paulson Institute, which seeks to strengthen relations between the United States and China on economic and environmental issues, is an adviser to this fund.)

China also has announced plans to create a nationwide carbon market in 2017 that is on track to become the largest in the world. Pilot exchanges already allow Chinese pollution emitters in several cities to trade carbon credits, earned by reducing emissions, to other companies that have been less successful in reducing their carbon discharges. In this way, China is trying to turn an environmental liability into an economic asset. If these exchanges work, they will be powerful examples for the rest of the developing world.

Financing the world’s transition to a low-carbon economy will be costly, but we can’t afford not to do it and, it is important to note, it is feasible. We have the ideas, the models and the capital to make it happen. What’s needed now is leadership from global policymakers to prioritize the development of a global green finance system.