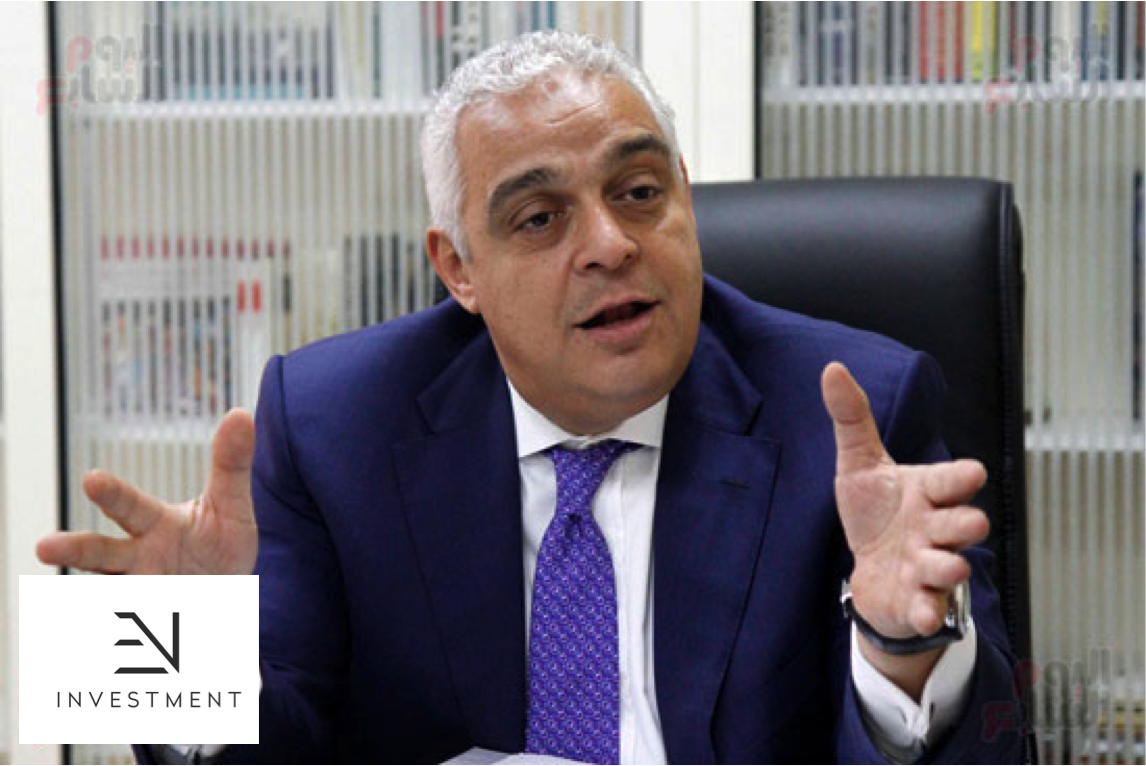 What is the significance of the Egyptian election? And what are President Sisi’s biggest opportunities and challenges in his second term?

The significance of the election is that it represents a continuation of the multi-candidate election process of the highest office in Egypt, which was one of the main accomplishments of the social uprising in 2011. It is still important that people continue to come out and vote, which is a sign of the desire to participate in the political process in our country.

Second term challenges and opportunities remain, to a large extent, similar to those of the first term. They include counter-terrorism, addressing political and economic challenges, as well as the challenge to convince the population of the soundness of the high-priced economic reforms.

The government needs to show Egyptians that the economic reform programs have paid off. There are important decisions that have already been taken, as part of this process and there are more that are going to be hard to take in the next few years.

President Sisi acted in the second half of his first term to reform the economy, with the support of the IMF. While the price for such measures was high, the Egyptian people showed strong resolve in supporting the government reform policies. However serious issues remain pressing. Managing inflation, job creation, tackling high unemployment,  as well as addressing wages which have significantly been reduced in real terms, are all very important challenges in the coming few years. People will want to see some returns from the mega-projects that the government has launched in the last few years as well. I see these as significant challenges to be addressed, and I am confident that the government is in a position to address them.

Do you believe that President Sisi will be as focused on economic reforms in his second term? What do you think are his priorities related to this? What are the biggest challenges to achieving his priorities?

I think the President has the public support to move his agenda forward. I do not see a challenge there.

I think the most important thing for the government for the upcoming four years is to really embrace market-economy based policies and trends, and to continue pushing forward with opening up the economy.

We should be careful when creating problems for the big multinational companies who operate or wish to establish in Egypt. Part of investment promotion is to resolve conflicts that arise between the government and its institutions on one hand and with investors, local and international, in a transparent and swift manner on the other hand. Cutting the red tape that complicates market entry is another big challenge. The government has taken many important steps in that direction, yet it is important to continue with resolve down this path, particularly when it comes to newer technology.

In contrast, we need to make investors eager to invest and entrepreneurs to start working in the country. This country has a lot of potential. Egypt has one of the highest returns on investments in the world and the government needs to capitalize on that.

Do you think that the private sector, including foreign firms, will have an easier time operating in Egypt with the passage of the new investment law?

Of course, the new investment law is an important part of a strategy to beef up the investment environment. But it is not only legislation that is necessary, we need to streamline – or reduce -- existing legislation. Also, the government needs to create or help create a culture of embracing foreign direct investment.

It is not only about establishing companies, but it is about how you enter a market, how quickly you establish a business effectively and become operational, and how rapidly you can make returns on your investments.

All countries compete for foreign direct investment. The countries that can attract it – and make appropriate use of it -- provide a good business environment that will also contribute to higher living standards and conditions.

It is not only laws that are needed to attract this investment. It is important to change the culture. The government must demonstrate that it understands this, that it embraces it, and that it will support and be very much pro the private sector. These aspects are key to creating a good business environment.

Shifting away from the domestic economy, what do you see as the priorities for Egypt and President Sisi in the next term for foreign affairs?

Counter-terrorism. Regional Stability. Restoring stability to Libya and Syria are really important. Relations with the United States and the West will be a priority.  These are the priorities in the country in the next few years.

What are your thoughts on the directions of the Egypt – U.S. relationship under President Trump? Does having a personal relationship make a difference?

President Sisi was the first to congratulate newly elected President Trump.  Sisi met Trump while he was still a candidate – which was important – on the margins of attending the United Nations General Assembly meetings.

While the relationship might be strong with the White House, it is crucial to note that other institutions influence opinion and policy in the United States. And they don’t change views or positions as often as in the White House.

I think building those relationships is critical to advancing the bilateral relationship between Egypt and the U.S. in the next few years.

In recent years, China has played an increasing role in the Middle East, especially economically. China and Egypt have had a long-standing relationship, as Egypt is the first non-Communist bloc country to recognize it after the founding of the People’s Republic of China.  How do you see the relationship developing?

There is a good personal relationship with President Xi and President Sisi which I think is also important. I have followed China for many years in my roles at the Arab League and in the United Nations and I see that China is more active and more effective now in the international arena.

Ambassador Yasser Elnaggar is Chief Executive Officer of ENInvestment, which is a full-fledged, multiline management advisory and investment house founded by a group of partners with more than 25 years of experience in Egypt, the Middle East and North Africa (MENA) region, Europe and North America. Previously, he served as CEO of one of Egypt's largest manufacturing SOEs, as a senior Minister in the government, and a diplomat for the Egyptian government.