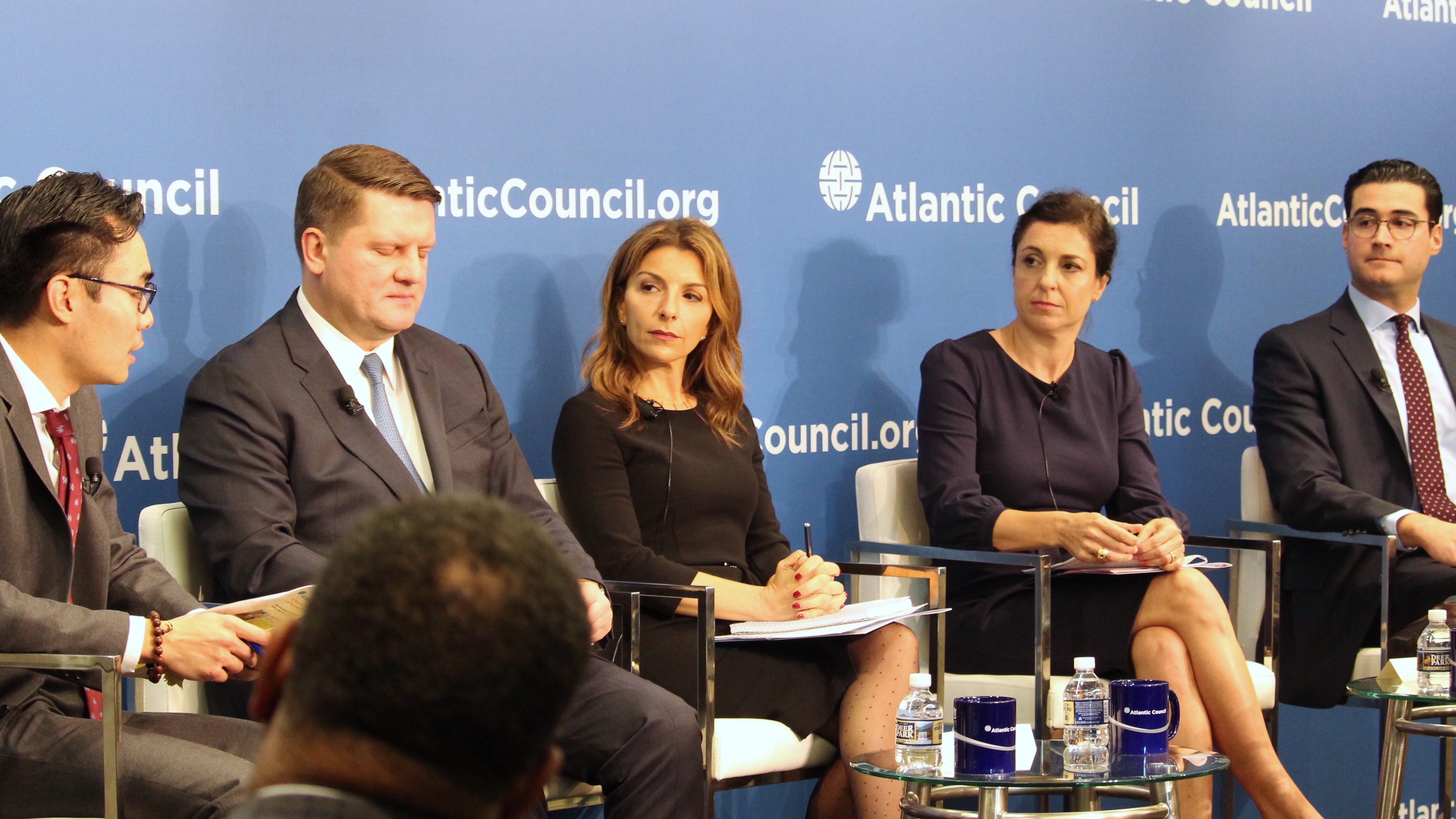 New Partners, New Challenges: The BRI Comes to Latin America and the Caribbean

Earlier this month, I was pleased to be part of a panel convened by the Atlantic Council on the topic of ‘Belt and Road in Latin America: Where does the future lie?’ The panel took up some of the issues explored in their new report on the trajectory of Chinese investment and its implications for the region.

A focus of the discussion was the drivers behind China’s expansion of the BRI into Latin America and the Caribbean (LAC) and, whether or not the Chinese are being good actors in the region. Of course, one of the major factors driving the BRI into LAC is the U.S.-China trade war; Chinese direct investment in the U.S. is down 90% this year from its high in 2016, and while Chinese investment in LAC has finally begun to flatten, the past two decades saw an 18-fold expansion, with investment gradually branching out to more and more sectors.

At the outset, the Chinese were focused on securing access to resources and commodities. Even today, this anchors the relationship, particularly in light of the trade war and the politicization of soybean purchases, from which the Brazilians have benefitted tremendously. But beyond traditional staples like agriculture and oil, Chinese companies have come to see the LAC market as a growth opportunity. The region is now China’s second-largest trading partner, and as the world’s second-fastest growing mobile phone market, Chinese firms have moved in. The U.S. market has been closing its doors to companies like Huawei, but there has been an increase in receptivity to the firm in LAC. This divergence over the role of Chinese technology in communications infrastructure has been exacerbated as the LAC region grows frustrated with the U.S. over slashed foreign aid budgets and tough immigration policies. And, as the representative from Baker Mackenzie noted, U.S. policy is inconsistent in terms of engagement.

Latest Stage of Chinese Investment in LAC: The BRI

As China’s business interests in the region expand, its foreign policy has become more robust. China joined the Inter American Development Bank (IDB) in 2009 and has brought the Belt and Road, Chinese President Xi Jinping’s signature foreign policy initiative, to the region as of 2017. The BRI does not encompass all Chinese investment, but it is an umbrella term that encompasses large scale investment. Panama was the first regional player to join the BRI in 2017 and since then 19 countries have joined with the notable exception of the region’s major economies: Brazil, Mexico and Argentina.

Why sign on to the BRI? Countries that join get attractive aid packages along with promises of infrastructure builds, all announced with much fanfare and ceremony. President Xi has been to the region four times and will visit again in November for the G20 in Chile. In return, countries promise lucrative contracts to Chinese firms, and some have even shifted their political recognition of Taiwan at the UN to China.

However, criticism abounds along with examples of failed projects. The US has been the most vocal critic, labeling the program a debt trap riddled with environmental concerns. Secretary of State Mike Pompeo in a visit to Mexico City last year implored countries to forsake China’s “debt diplomacy”. Fellow panelist, Kristie Pellecchia, Senior Advisor for the Western Hemisphere at OPIC, echoed those concerns in her presentation.

Yet this criticism has so far not outweighed the appeal of Chinese infrastructure finance packages for an area with the lowest level of interregional trade  The Dominican Republic this spring reportedly secured a $3 billion package from China, over half of which was set aside for major infrastructure projects. And the Latin American people are becoming more favorable in their views to Chinese investment, as well. The latest Pew Research polling in fact shows a slight uptick in favorability for China in key markets, including Brazil, Argentina, and Mexico, with others like Chile (79%) already showing high rates of favorability. In Haiti, recent polling shows that more than 90% of the population would like to pursue Chinese financing – a country that officially recognizes Taiwan.

But signing on to the BRI also creates new risk for LAC countries, given the backdrop of the U.S.-China trade conflict. The trade conflict has been blamed for the severity of the Amazon fires by prompting Brazilian farmers to burn and clear fields at an unprecedented rate in order to meet the jump in soybean demand from China. The Dominican Republic drew the ire of Senator Marco Rubio who then tweeted at Haiti about not making the same mistake. This is a considerable political risk, particularly for the smaller economies who have relied so heavily on U.S. aid.

Opportunities and Challenges for LAC Governments

The U.S.-China trade war could also provide LAC countries with an opportunity, too—the trade conflict could equip them with some leverage to secure better aid and investment packages. How should these governments then pursue the China and BRI opportunity? First, the panelists agreed that to work with the Chinese on investment, LAC countries must stick to their environmental regulations, which are for the most part quite strong, and negotiate strong deals. Often governments waive regulations – particularly environmental – and take less favorable terms in order to make themselves more attractive. But evidence points to Chinese companies actually meeting or exceeding environmental regulations when held to them. Fellow panelists Federico Cuadra del Carmen, Counsel at Baker Mackenzie and Martin Maciak, Head of Cross Border Origination for the Americas at HSBC, also emphasized the need to stick to strong deal terms, as they have seen LAC companies take lesser deals.

We also talked about programs and models that could be replicated in LAC countries. For example, the OPIC representative talked about successful women’s programs and investing with purpose. And we highlighted the successful U.S.-China Green Fund, which is something that LAC governments could seek to replicate to attract Chinese investment in green technology.

On balance, while there are merited and serious concerns with the BRI, panelists agreed that if pursued in ways that will benefit their countries, Chinese investment and the Belt and Road present an opportunity for the region. As these opportunities multiply, the U.S. will need to find better ways to compete than advancing a “debt trap” narrative.