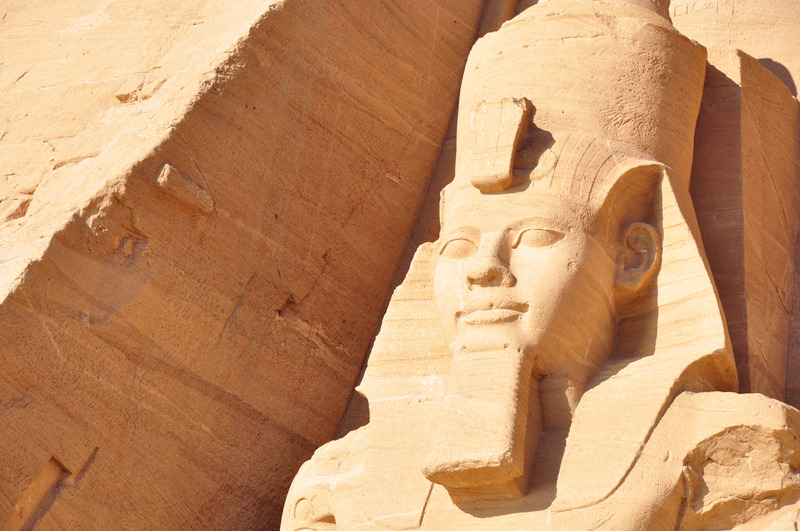 Opportunities abound for investors in Egypt

With new government policies and regulations in place to support entrepreneurship and investment, there has never been a better time for Chinese investors in Egypt.

Egypt is open for investment. The country’s economy is on the mend, but requires the unleashing of entrepreneurs’ potential to fully flourish. Small business is the engine of growth for the Egyptian economy, making up an astonishing 80 percent of Egypt’s gross domestic product and accounting for 75 percent of exports. While many small producers are still concentrated in traditional businesses such as farming, furniture manufacturing, tailors and restaurants, the growth of the internet and deeper integration into the global economy are providing new opportunities; especially in technology and consumer products.

The government recognizes it is essential to introduce policies and regulations to build the overall infrastructure to support entrepreneurship. In addition, as the government takes steps to reduce the bureaucratic burden on start-ups and new businesses, it will provide additional opportunities for foreign firms seeking opportunities in this fast-growing marketplace. Why Egypt? It has a strong entrepreneurial ecosystem combined with educated, tech-savvy young population. The country is one of the most wired in the Middle East and North Africa (MENA) and the government has made promotion of small and medium sized enterprises one of its top economic priorities. It is actively recruiting investment from overseas, particularly with China. The two counties have now established a “strategic relationship” to improve political ties and China has declared that Egypt is an investment target under President Xi Jinping’s One Belt, One Road initiative. The Egyptian market is open for business. Here are six things to know:

Ambassador Yasser Elnaggar is a career diplomat with more than 25 years of experience in foreign policy, national security, business, trade and investment, who has served around the world for the Arab Republic of Egypt. Currently, Ambassador Elnaggar is Chairman and Chief Executive Officer of the Chemical Industries Holding Company (CIHC) in Egypt. He has previously served as Principal Deputy Minister of Planning, Monitoring and Administrative Reform and Principal Deputy Minister of Investment.