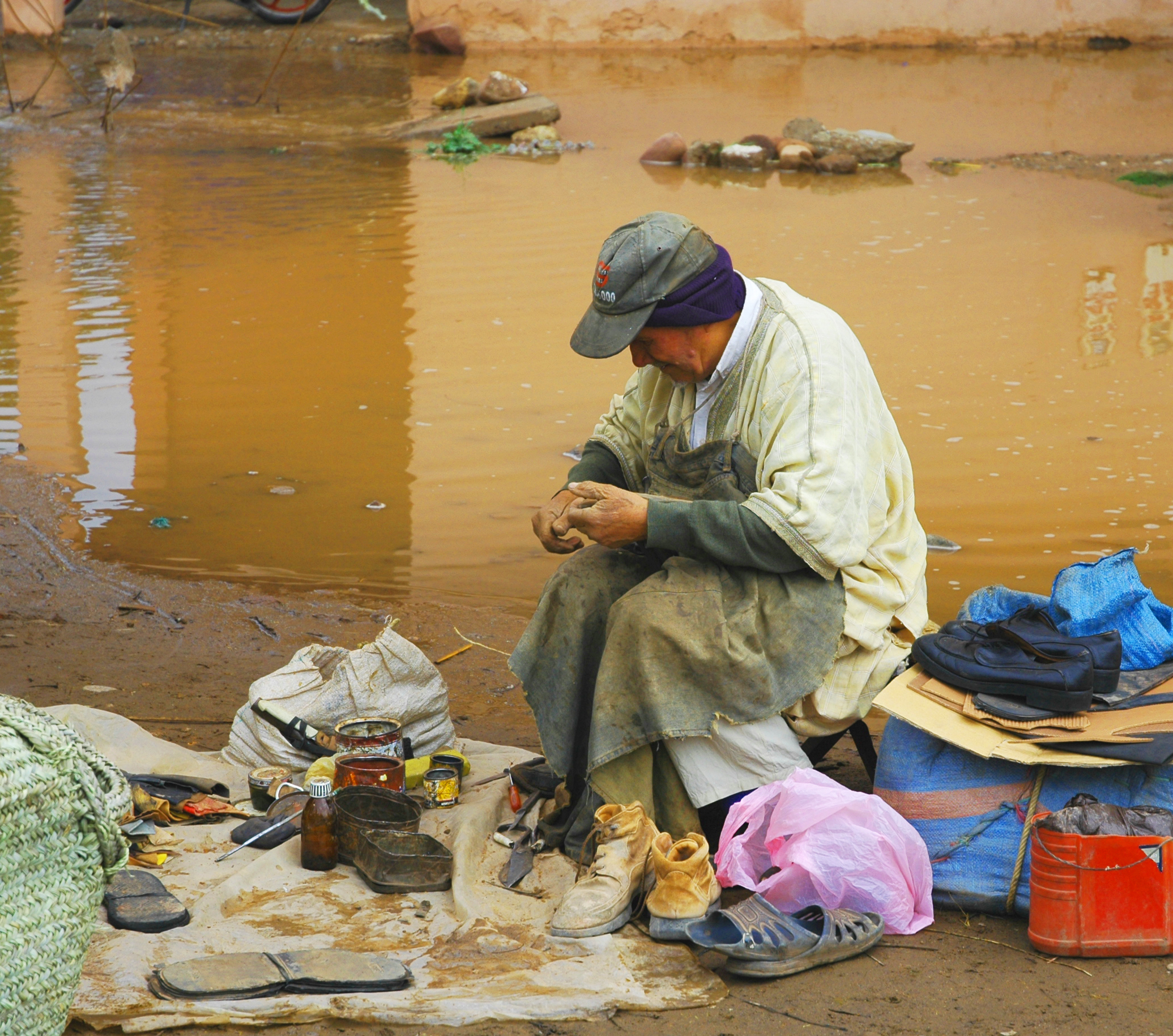 At the historic 19th Party Congress meeting earlier this month, Chinese President Xi Jinping talked about how China is entering a “new era” and can serve as a model for the developing world. In his sweeping three and a half hour address to the nation, he heralded their progress on achieving a “moderately prosperous society” and reaffirmed 2020 as the deadline for finally eradicating poverty.

While achieving “moderate prosperity” may not sound like the kind of shoot-for-the-moon rallying cry that galvanizes a nation, don’t be fooled; the magnitude of China’s poverty alleviation is unparalleled. In the past thirty years, 700 million Chinese citizens have been lifted out of poverty – 60 million in the last five years alone. The percentage of those living in poverty has dropped from 10.2% to 4%. To put that in perspective, that is the equivalent of raising the entire population of Texas above the poverty line, twice, in five years. Don’t forget to throw in an Arkansas, to hit an even 60 million. That 700 million number actually accounts for 70% of global efforts, as China became the first developing country to achieve the first Millennium Development Goal of halving poverty.

For China, poverty alleviation is a political imperative. The Party’s legitimacy remains rooted in its ability to generate continued economic growth. In the “new normal” of GDP growth closer to mortal levels the challenge facing Xi’s administration is to achieve a balanced distribution of China’s wealth, making sure that the ‘China Dream’ helps to maintain the sense of national unity and shared vision that is essential to political stability.

So, how does Xi’s administration plan to continue the momentum on poverty alleviation? As is consistent with Xi Jinping Thought, it starts with the Communist Party.

Xi’s plan ensures that the buck stops with the local heads of Party committees who will have poverty alleviation goals to hit, just as they had economic goals. The strategy rests on three main pillars. It starts with micro-targeted assistance. This means officials are sent to gather information from one person and one family at a time. So far, these surveys, carried out by 2.8 million officials, have collected details on roughly 25 million poverty stricken families.

Next is the rollout of major government funding programs, which falls under the second pillar of funding. From 2013 to 2017, the central government invested more than 278.8 million RMB (or $42 million) into poverty alleviation programs, and that budget is growing at an annual rate of nearly 23 percent. Not to be outdone, the provincial governments have earmarked 181.9 million RMB ($27.4 million), with a growth rate of 27 percent each year. The third pillar is a focus on building the confidence and competence of the laobaixing (or the masses) to lift themselves out of poverty through education while providing focused relief to areas of extreme poverty. These direct, targeted measures for those in dire need include investment in industrial development, relocation, environmental reclamation, medical assistance, financial support, and social welfare programs.

What lessons can other countries learn from this phenomenon? China has had many advantages that are not replicable, namely breakneck, sustained economic growth resulting from a unique moment in globalization coupled with a massive population that was willing to work for cheap. Nonetheless, there are technical advances – such as electronic payments and financial technology that allow greater access to credit and streamline assistance payments – as well as many valuable lessons for those countries still struggling to alleviate poverty.

First and foremost is the importance of fostering economic growth with policies that not only promote growth but also provide incentives to invest in less developed regions. Recall China’s ‘Go West’ policy where companies and investors were given favorable terms for investing in China’s underdeveloped interior. Poverty alleviation should be integrated into the overall growth strategy.

Second, a focus on capacity building among the people is vital. With the right training and knowledge, communities can act in their own interests and build a sustainable economy that does not rely on long-term aid. Training and education are (or should be) inexpensive programs. Most companies are reluctant to invest because the people in poorer countries lack the training to be hirable.

Third, promoting a symbiotic relationship between rural areas and cities can avert the demographic and public health problems that arise when the scale tips too far in one direction. As part of its overall poverty and climate goals, China has pushed sustainable urbanization, setting a target of 60 percent urbanization by 2020. Getting people into cities provides employment opportunities, but cities investing in their outlying areas also supports rural livelihood.

Fourth, leaders in both the public and private realms need to rally around a shared commitment that, ultimately, will benefit both. Public-private partnerships have been successful.

Fifth, an efficient social safety net needs to be woven together so that citizens can invest in themselves and their communities without undue risk to their physical or financial health. China’s high savings rate actually became a problem for the government as it reoriented its export-driven economy toward consumer spending to support continued economic growth.

Most important, however, is investing in infrastructure. Without reliable roads, bridges, sanitation, power grids, gas supply, clean water, and housing, there is simply no hope of success. Infrastructure has to be done right or the consequences can hobble the economy; parts of China’s debt problems stem from low-quality and poorly planned infrastructure projects. This requires international community support as well as a political and financial commitment from the government. Too often the international community neglects this fundamental investing, for instance throwing funding at building manufacturing parks in countries that have an unreliable power grid or transportation systems. Who will invest in that park?

While China has made massive strides, the rest of the world has lagged desperately behind. In fact, ahead of the UN general assembly in September, the Bill and Melinda Gates Foundation warned that the international community could miss the ambitious milestone it has set on poverty—to banish it by 2030.

World Bank data shows that 1 in 10 people in the world still lives on less than $1.90 a day. If world leaders are serious about ending the tragedy of extreme poverty that continues to afflict hundreds of millions, they may leverage the Chinese experience and newfound desire to share their model, and build on it by deploying new technology. President Xi is touting China as a development model for the world; having them step up efforts to help combat poverty globally might actually be a welcome part of their model, as long as they allow for poverty alleviation with “local characteristics”.