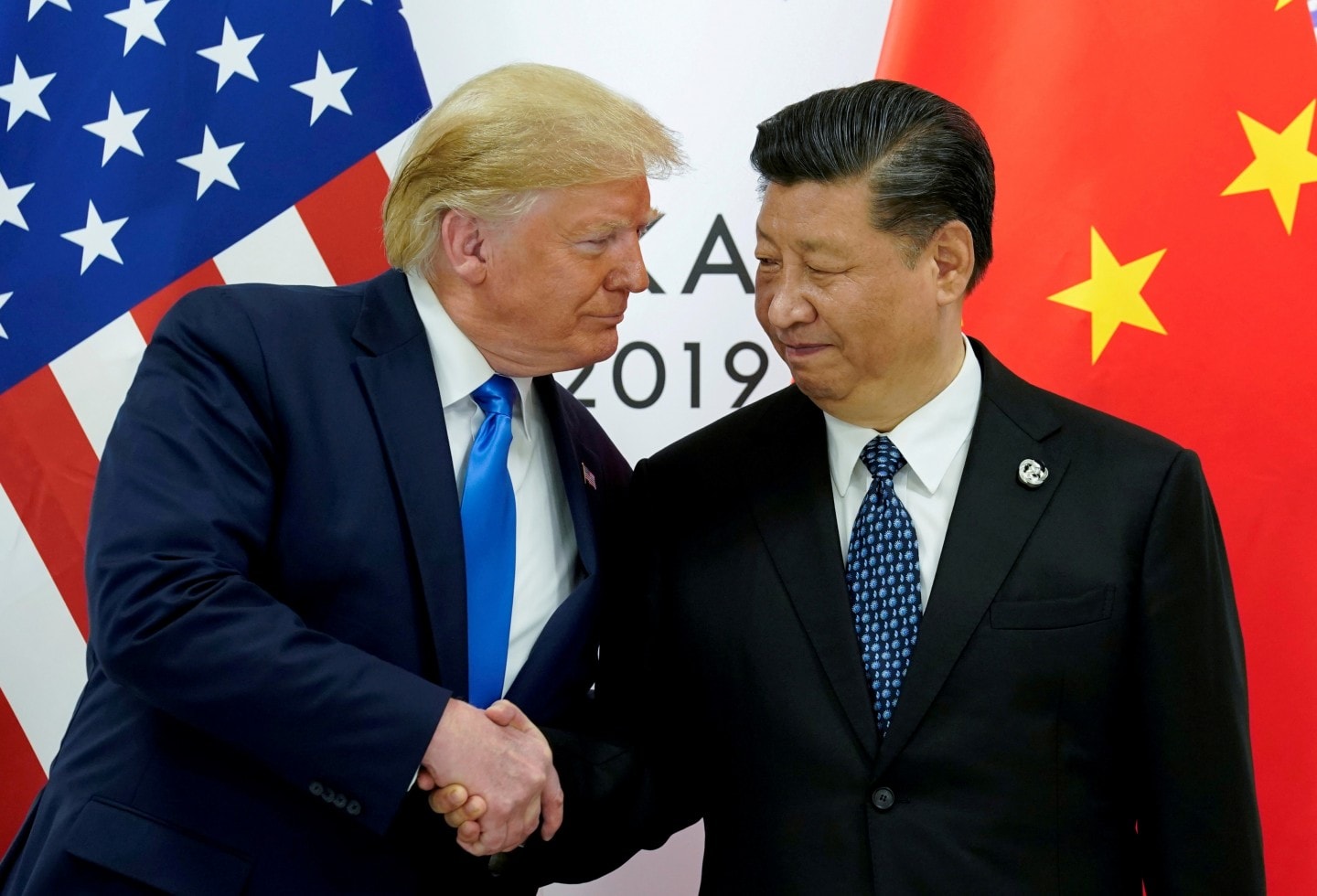 The long expected trade deal was announced this morning, but the details still have not been released. Based on meetings with the Administration and the Chinese, press reports, and public statements, we gather that the agreement is expected to cover a broad range of issues from additional purchases, intellectual property rights protection and technology transfers to dispute resolution.

Details are slim, but here is what we have learned:

These are all important concessions, but generally represent actions that China intended to take independently of the 301 investigation. The U.S. can take credit for speeding up the timetable of some of these steps, however.

It is no surprise that President Trump chose this morning to announce the new trade deal with China. He made it public within an hour of the House Judiciary Committee’s vote to impeach him.

On China’s part, however, the government held a press conference in Beijing timed one hour before the U.S. announcement to share the contours of the agreement. The event was led by the three main Vice Ministers negotiating at the staff level for China: Vice Minister of Finance, Liao Min; Vice Minister of Commerce, Wang Shouwen; and, Vice Minister of Foreign Affairs, Zheng Zeguang.

Ironically, President Trump tweeted that the Wall Street Journal published a FAKE NEWS story when it reported on China's press conference. A mere one hour later his tweet announcing the agreement was sent.

President Trump announced that negotiations would start immediately for phase two of this agreement. The good news is that the issues are clear for the next phase of discussions, and many of them have been under negotiation for the past two years. The challenge is that they are the more difficult issues to address such as state-owned enterprise reform and further market opening. It will be highly unlikely that the Administration will have a second agreement before the 2020 presidential election, especially as “negotiating fatigue” has settled in after two years of sometimes intense discussions.

That said, to create incentive for this next round, the Administration will cancel the round of tariffs that were due to go into effect on December 15 and will reduce the tariff on $120 billion of products announced in September to 7.5 percent from 15 percent. The U.S. will maintain the 25 percent tariff that has been placed on $250 billion of Chinese products. China has agreed to suspend retaliatory tariffs due to take effect later this week.