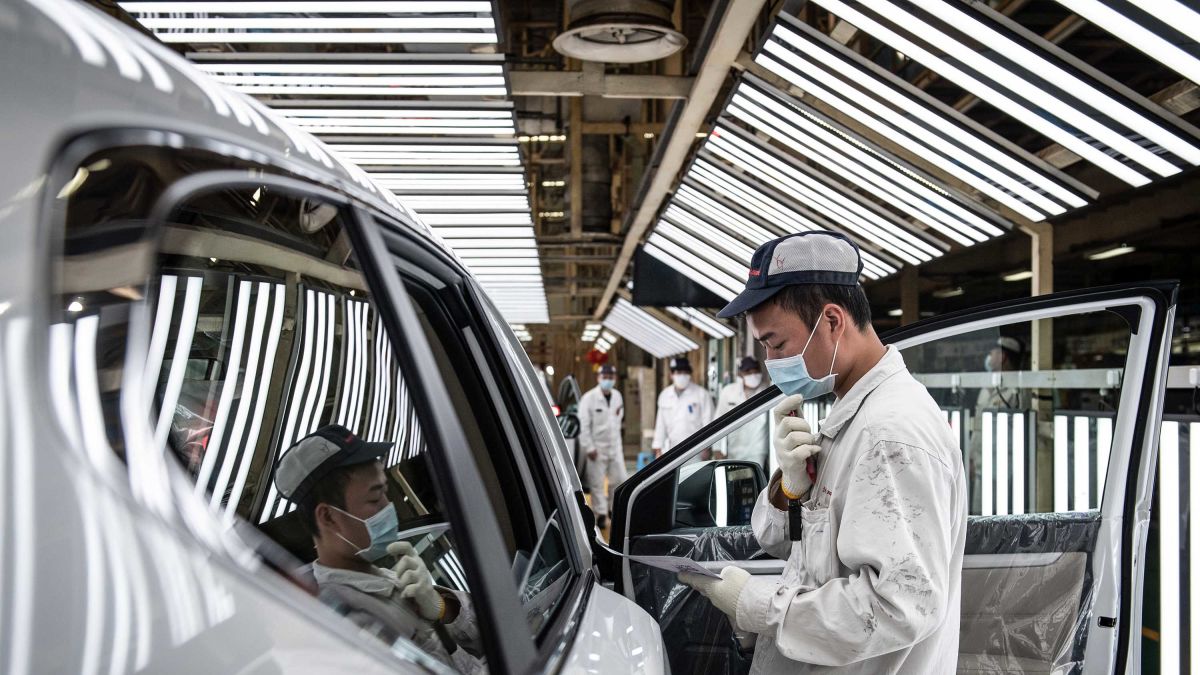 The nationwide list has been contracting over the past several years. This year, the covered sectors decreased from 40 to 33. The second list, which covers free trade zones, which are used to pilot increased access before being extended nationwide, was slimmed down from 37 sectors to 30.

In contrast, just in 2018, there was a major reduction from 63 to 48 sectors; and, in 2019 the list was shortened from 48 to 40. This shrinking negative list is one indicator that China points to as proof that it is moving to open the economy further to foreign business. This year’s list, however, does not contain many surprises as most of this opening reflects commitments that were included in the Phase One trade agreement with the United States.

In manufacturing and services (except financial), the following restrictions were lifted:

In agriculture, the 2020 list raises the cap of foreign ownership in the selection and cultivation of new wheat from 49% to 66%.

China recognizes that to stimulate the economy, it must continue to attract and expand foreign investment. This continued annual reduction of the negative lists is important both symbolically and in reality for foreign firms. The next important step, however, is to ensure that applications filed to take advantage of these opportunities result in approvals. Approving applications, particularly for securities and autos, is an important way to send a positive signal during these times of stress in the U.S.-China relationship.