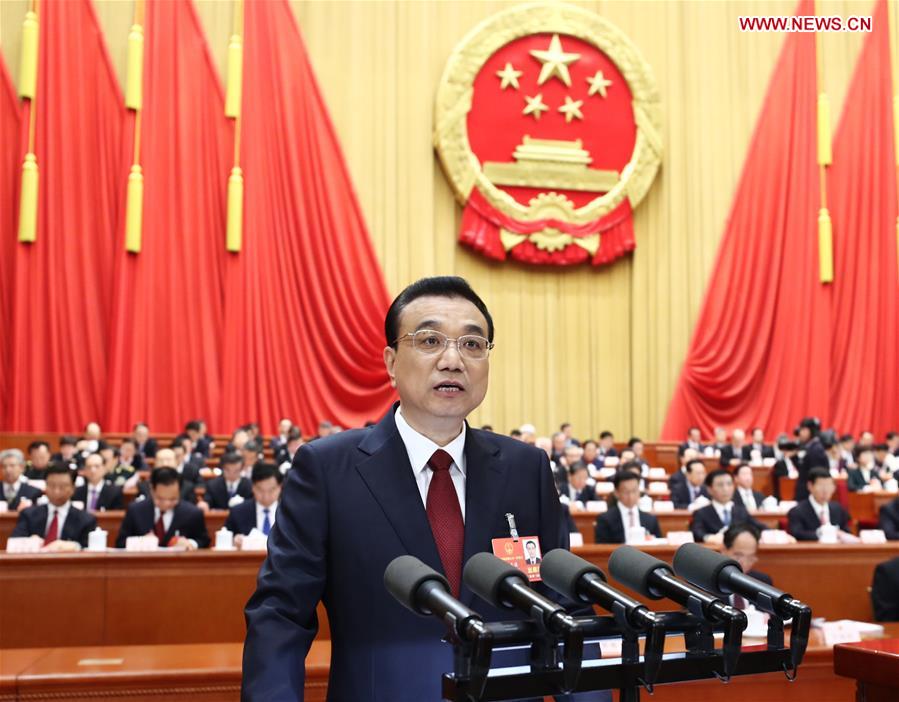 Last month, China held its annual Central Economic Work Conference, which lays out economic priorities for the year. Here's what you need to know as you consider your 2020 China market strategy.

While the big “news” coming out of the conference was that China had set a target of 6% for growth in 2020, there were other more important developments related to China’s economic agenda. At the start of President Xi’s second term, he outlined three priorities: addressing financial risk, fighting pollution and climate change and poverty alleviation. These remain key priorities, but have been reordered with poverty alleviation taking the top spot and addressing risk moving down to third.

These changes in priorities reflect Xi’s goals of developing a “moderately prosperous society” by 2020 and that China believes it has begun to address the more immediate concerns of financial risk that followed the 2015 stock market crashes.

While details are scare and not often revealed until the National People’s Congress in March, we have been able to glean a number of themes. Understanding these themes can be useful and informative to companies as they refine their 2020 China strategies.