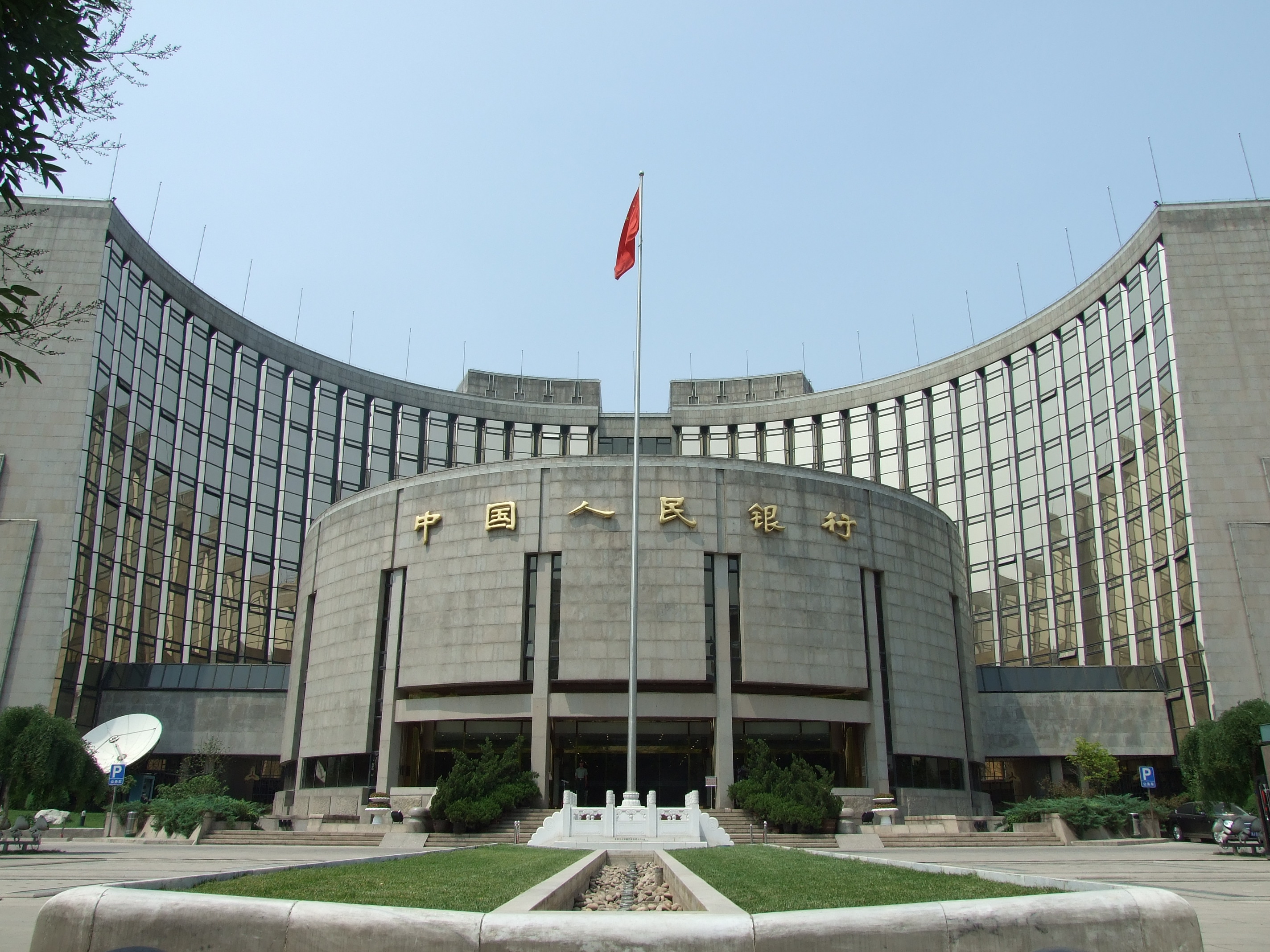 There are no real surprises in the financial line up announced at the National People’s Congress – except maybe the split roles of the Governor and the Party Secretary of the central bank. Newly announced Vice President Wang Qishan, who has deep experience in the policy and commercial sides of the financial sector, will continue to play a role in the overall reform and opening of the financial sector. His close associate, Vice Premier Liu He, has broad responsibilities over the economy which will help with integrating the development of the financial sector with other Chinese priorities, such as the growth of technology and state-owned enterprise reform.

For the regulators, Chairman of the China Securities Regulatory Commission (CSRC), Liu Shiyu, also a professional financier, will remain in his position for the immediate future. The banking and the insurance regulators have been merged into the new China Banking and Insurance Regulatory Commission (CBIRC) to eliminate loopholes that insurance companies were manipulating in creative ways to obtain additional funds. Formerly the head of the banking regulator, Guo Shuqing will head up the merged regulator. Expect to see a continuing crackdown in the insurance sector beyond the arrest of the high profile chairman of the Anbang Insurance company, Wu Xiaohui, who was married to Deng Xiaoping’s granddaughter. It would not be out of the question to see the regulators focus on PingAn, the insurance firm that provided favorable rates for shares to the family of former Premier Wen Jiabao. Credible rumors link the family of Wen also to the arrest of Chongqing Party Secretary, Sun Zhengcai, for corruption.

Finally, the announcement of Yi Gang as the central banker -- a surprise to many China watchers -- makes sense when combined with the experienced and more politically well-connected Guo Shuqing as party secretary. Yi Gang is known to the Western financial community, and comes to the position understanding the financial levers available to the PBOC in addressing financial risk – and the challenges. Yet he lacks the same political status as his predecessor, Zhou Xiaochuan, who served in the role for 15 years. Guy, a former Party Secretary of Shandong Province, brings the political clout to the PBOC and technically will outrank Yi Gang, even though as head of the China Banking and Insurance Regulator he will report to Yi Gang.

This split structure could signal the intent to move to the creation of a super regulator (finally) under the PBOC that oversees all three critical areas of the financial system --banking, securities and insurance -- and ensures greater coordination and collaboration to reduce opportunities for manipulation of the system or taking advantage of loopholes in the regulations.

Every day of the National People’s Congress, the China Daily published an article on how China was going to open further to foreign companies.Key officials said the same in their work reports, including the Vice Premier Li Keqiang. That said, there have been few details about this opening outside of financial services.

Financial services, under this new leadership, will open faster and further than expected – unless we truly enter a trade war. In the unlikely event that this occurs, the Chinese probably will just carve out U.S. financial institutions from benefiting from any new measures.

The Chinese have indicated that further measures will be announced between now and the Boao Forum from April 8-11. President Xi is planning to attend the forum, and expectations have been raised that he will announce a “bold” package of reforms in honor of the 40th anniversary of the launch of Deng Xiaoping's“reform and opening up” initiative.

We will share any additional details as we learn them, but it seems clear that the Chinese will lift equity restrictions in a shorter time frame than the previously announced three years. And after many promises, they say they will approve licenses for bank card companies entering the market. We also think that other types of financial services will be opened --or further opened -- to best in class firms such as mutual funds, high frequency trading and wealth management.

In addition to market opening, addressing risk will be a top priority. At the provincial level, debt and the continued use of special financing vehicles remain top concerns that need to be brought under control.

Last, but certainly not least, a focus will be addressing the highly successful but challenging fintech sector. Ant Financial, an online service, now manages the largest money market fund in the world. But these fintech firms don’t fall under the same tight regulatory oversight as standard banks, and can engage in activities that the banks are not able to as well. As regulations chase development of the sector, there is plenty of room for bad behavior. Expect to see additional regulation and oversight in this sector.