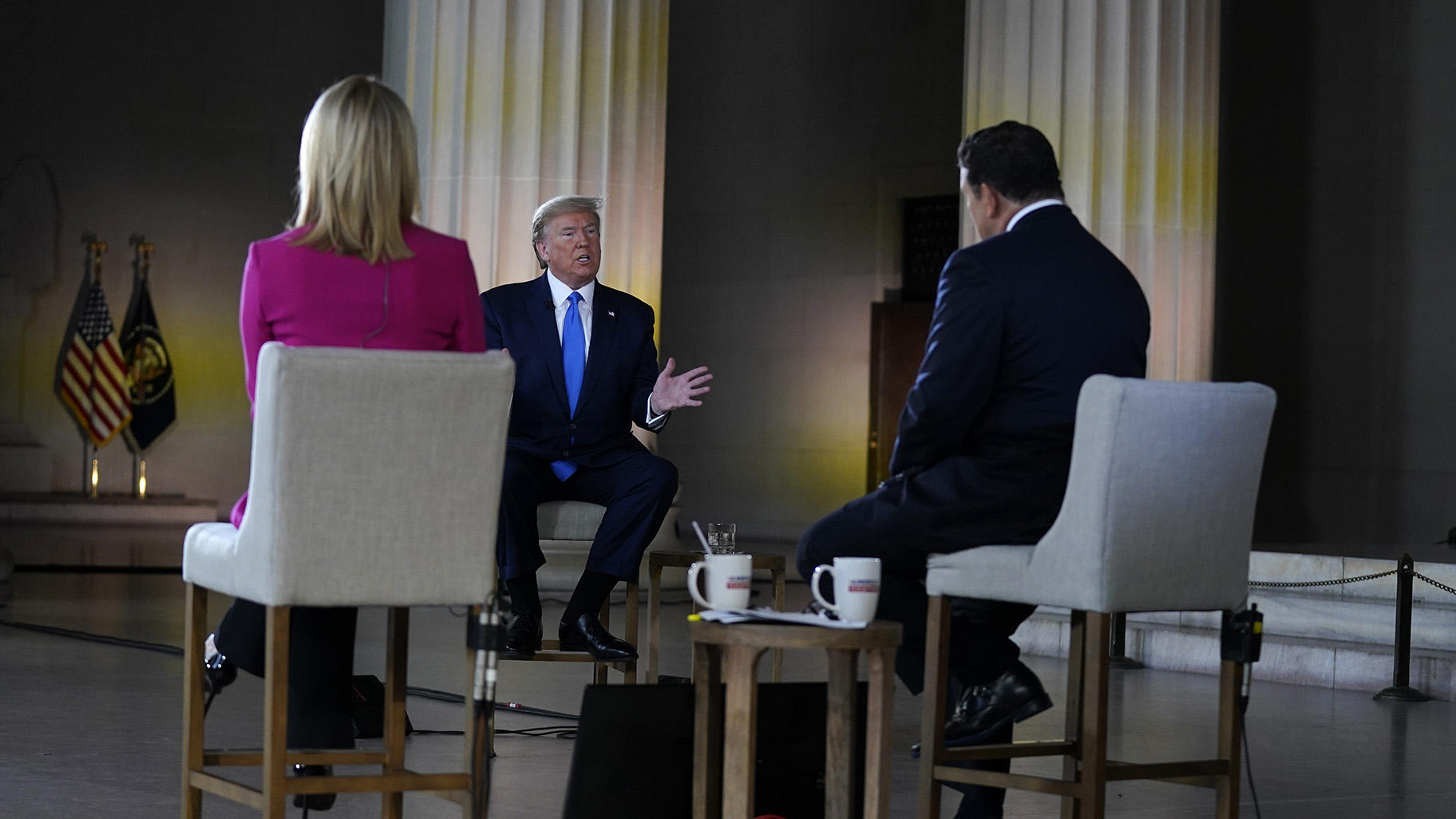 Quick Take: COVID-19 fatigue? Here’s what you need to know this week

Last week, China produced a sharp propaganda video with a Lego-like Statue of Liberty ignoring warnings from responsible Chinese doctors and being very unreasonable in its accusations against the country. It is worth watching as an easy way to understand the thrust of China’s narrative around their actions to contain the disease.

On Sunday, Secretary of State Mike Pompeo said the U.S. has “enormous evidence” that the virus outbreak originated from a lab in Wuhan. President Trump promised a “conclusive” report detailing the virus outbreak.

On Monday, Deputy National Security Advisor Matt Pottinger impressively delivered a speech in Mandarin Chinese on the anniversary of the historic May Fourth movement in China. He was self-deprecating (noting that his wife, a trained virologist, cut his hair) and invoked Chinese history throughout – a very common practice for Chinese speeches. The thrust of the speech was that governments should be honest with their citizens or the people should hold the government accountable. It was an attempt to speak directly to the Chinese people.

On Tuesday, Chinese Ambassador Cui Tiankai published an op-ed in the Washington Post arguing that blaming China was not going to end the pandemic. He defended China’s containment effort outlining the timing for China’s sharing of all relevant information. He said that China began briefing the WHO on January 3, but failed to note that there was no mention of human-to-human transmission, which the U.S. alleges they knew in late December. Interestingly, much of his argument parallels the propaganda video – albeit laid out in a more sophisticated way. The Ambassador ended by quoting Abraham Lincoln’s inauguration speech when the President called for “better angels” to prevail – and cautioned against the threat of decoupling.

And then on Thursday, Secretary Pompeo walked back his “enormous evidence” comments and said that they cannot say with “certainty” that the outbreak originated from the lab. When asked about Ambassador Cui’s op-ed, he quipped, "I can't wait for my column in China Daily News," a state-owned newspaper.

All of the above occurred over the course of a week. No doubt we are on a tough new path with China – one that is being assessed and refined at dizzying speed right before our eyes. ‍

In a Fox News town hall on Sunday, President Trump said that if China did not live up to its commitments under the trade deal, he would just cancel the deal. He also said that he would consider more tariffs noting that the U.S. Government is taking in a lot of money in tariffs – money that he gives to America’s farmers who were targeted by China. He added that he does, however, continue to have a good relationship with President Xi.

His comments fueled speculation that the President has calculated that the trade deal with China is no longer politically important to his re-election in this COVID-19 environment.

But then on Friday, there was a bit of good news with the announcement that USTR Robert Lighthizer and Treasury Secretary Steve Mnuchin had a positive call with Vice Premier Liu He about the status of the Phase One trade deal. In a joint statement by Treasury and USTR, "Both sides agreed that good progress is being made on creating the governmental infrastructures necessary to make the deal a success. They also agreed that despite the current global health emergency, both countries expect to fully meet their obligations under the agreement in a timely manner."

Also this week, Reuters reported that the White House was “turbocharging” efforts to diversify supply chains away from China. According to an interview with Keith Krach, undersecretary for Economic Growth, Energy and the Environment at the State Department, there will be a multi-agency effort to assess where the U.S. supply chains are vulnerable and explore options to re-shore manufacturing, including tax incentives and subsidies.

The Latest on the Hill‍

On Thursday, House Minority Leader Kevin McCarthy (R-CA) announced the formation of a Republican-led China Task Force to “help reinforce Congressional efforts to counter current and emerging cross-jurisdictional threats from China.” It was reported that this was initially intended to be a bipartisan effort, but Republicans contend that Democrats stalled, so they had to act. There will be 15 members, chaired by Representative Michael McCaul (R-TX). While they will take up the broad range of issues challenging the bilateral relationship – from influence campaigns to tech issues – it was the pandemic that spurred the formation of the task force.

Also on Thursday, Senator Majority Leader Mitch McConnell announced that he expects the bill to protect Muslim minority groups, particularly the Uighurs, in China will pass the Senate soon. The bill, introduced by Senator Rubio, would allow the President to use targeted sanctions against the Chinese government and Chinese individuals. The bill has already passed the Senate and the House; the Senate will vote on the House version as early as next week. The US-China Business Council said there is the potential that it could pass with a veto-proof margin. The passage of this bill will prompt a strong backlash from China.