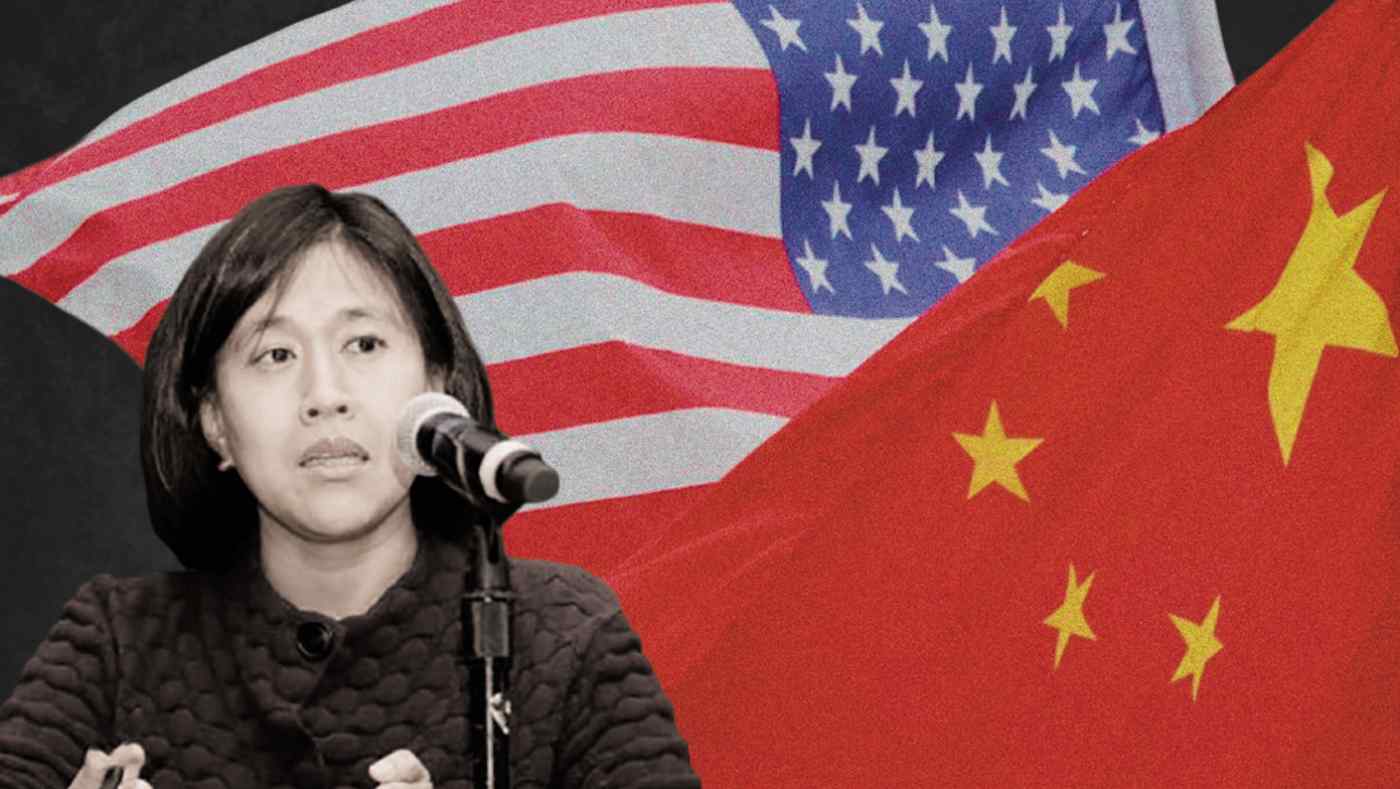 The Senate is set to approve Katherine Tai for USTR and Wally Adeyemo for Deputy Treasury Secretary after the Senate Finance Committee’s confirmation. We highlight how they, and the nominee for CIA Director Bill Burns, talked about China during their confirmation hearings.

Katherine Tai says tariffs are a legit tool and trade policy should be “worker-centric.”

Katherine Tai, the USTR-designate, describes China as “simultaneously a rival, a trade partner, and an outsized player.” She reinforced key Biden China policy themes, such as engaging allies on China, combatting forced labor from the Xinjiang region, and enforcement, particularly related to the Phase One trade deal. China is short of its purchasing commitments under that deal which expires at the end of this year. She also talked about the need to revamp the World Trade Organization and reduce “gray areas” and “loopholes” that China has exploited. Also notable, she said that the U.S. would be in no hurry to join the Comprehensive and Progressive Agreement for Trans-Pacific Partnership (CPTPP), the 11-nation trade agreement advanced by the Obama Administration and abandoned by Trump.

On tariffs, President Biden has not indicated what his Administration will do with the tariffs on $360 billion worth of goods from China, and Tai only signaled that she viewed tariffs as a legitimate trade tool. The White House is engaged in a comprehensive review – across the whole Administration – of the China policy. In that context, they will decide the fate of tariffs and other measures. China continues to push hard for the lifting of tariffs.

Tai also provided further thoughts on the Biden Administration’s trade policy for the “middle-class,” which features in the trade priorities released by USTR earlier this week. She framed this as a “worker-centric” approach that will apply to all workers, union or not. In the pursuit of trade liberalization, she said, workers’ rights ended up being traded away for prosperity, and we have ended up in a “race to the bottom” with lower labor and environmental standards. Donald Trump proved that his messaging resonates with America’s working class, and the Democrats are working hard to win back this demographic.

Finally, Tai seemingly solidified the move away from dialogue with China when she remarked about the U.S. reaching the limits on what ongoing intensive dialogue can accomplish. She talked about there being many tools in the toolkit to deal with China and that she is familiar with how to use them all.

Katherine Tai, who speaks fluent Mandarin, comes from a Hill background, having served most recently as the chief trade lawyer for the House Ways & Means Committee. She is well-known and well-liked by both sides of the aisle.

Wally Adeyemo, Deputy Treasury Secretary designate, says China is our “top strategic competitor.” He talked about the need to work with allies to “isolate” China when it does not stick to international rules for a level playing field for U.S. and international firms.

Adeyemo will be tasked with a top-to-bottom review of Trump-era sanctions, if confirmed. Chief among those will be clarifying an Executive Order banning investment in Chinese firms with military ties, which is set to go into effect in November. It is unclear whether it will be revoked, clarified, or used to delist some of China’s biggest listed companies, including China Telecom.

Adeyemo was a senior advisor and investment manager at BlackRock and served in the Obama Administration as a senior economic advisor. He served at Treasury previously and is a CFIUS expert, among other things.

William Burns, CIA Director designate, says China is our “biggest authoritarian adversary,” and the CIA will have an “intensified focus” on the country. China is one of his four key priorities, and the others are new technology, CIA personnel, and partnerships with Congress and allies.

His focus was on competition with China, particularly in tech, and providing the intelligence needed to compete. He talked about China’s influence campaigns in the U.S. through the Confucius Institutes, a particular focus for Congress, and other means. He said that if he were a university president, he would close Confucius Institutes on his campus. Burns talked too about the potential areas for collaboration, such as climate and non-proliferation.

Bill Burns has been a career State Department official rising up to the Deputy Secretary position under former President Obama. He is well respected by the foreign policy community, and his appointment is part of the effort to attract many of the foreign policy career staff who left the State Department under the Trump Administration. His focus has been on the Middle East. He also served as the head of the Carnegie Endowment.