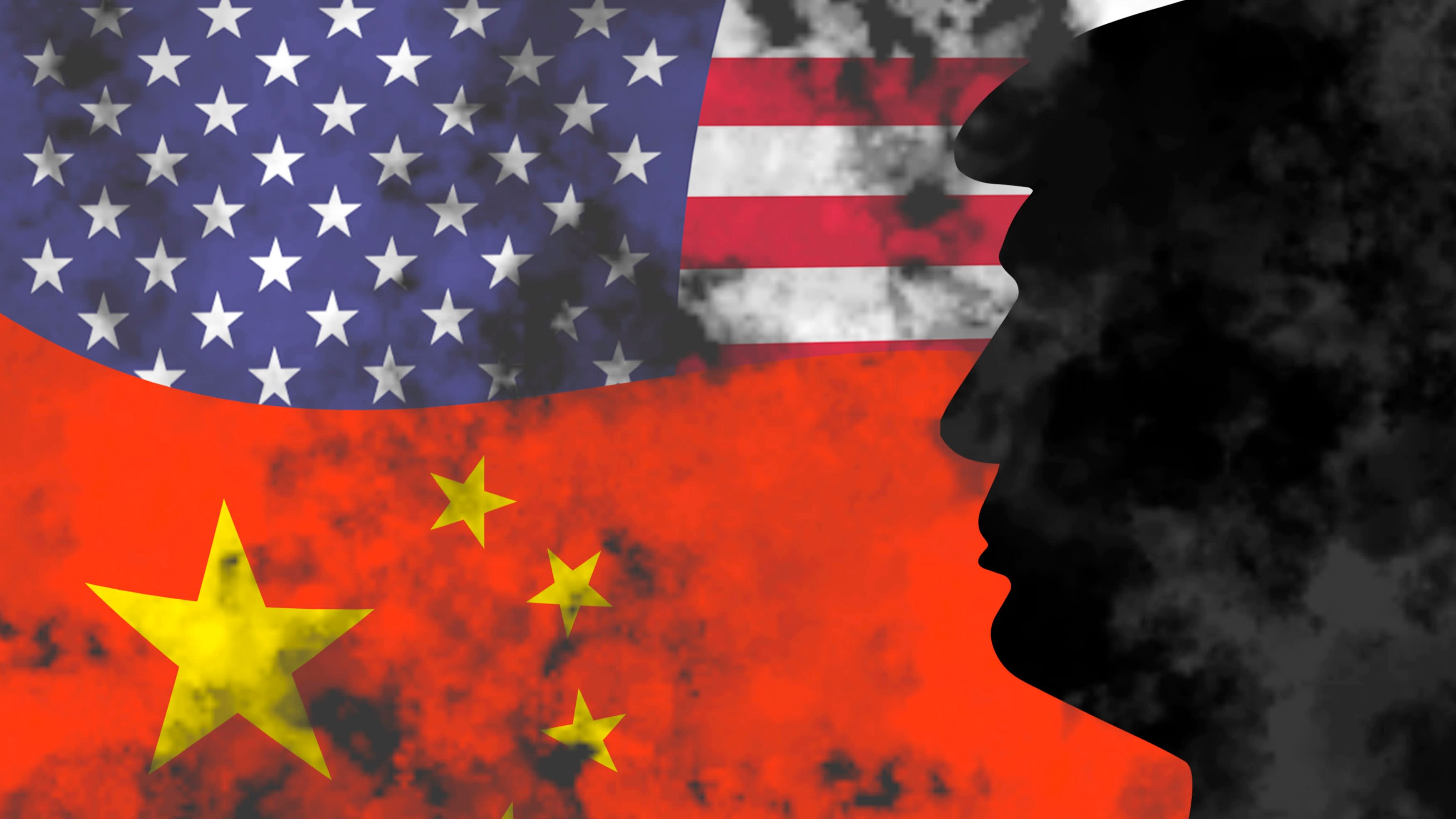 ‍
Over the past two weeks, there have been many new developments related to sanctioning Chinese companies and adding more to the entity list:

These actions reaffirm that members of the Trump team who advocate a hardline approach to China are still able to push through punitive actions that will be hard for the next Administration to unwind. Entity lists and blacklists are more complicated to undo than Executive Orders, for example. There is some growing speculation that because the Executive Orders on ByteDance and WeChat have had unintended negative consequences for U.S. firms and users that those actions could be reversed by a Biden Administration with a little political downside.

The Holding Foreign Companies Accountable Act passed Congress and is expected to be signed into law by the President. The bill gives foreign companies a three-year grace period to comply with U.S. audit requirements or to delist. The bill is not China-specific, but the target is Chinese companies as they currently do not comply with audit requirements due to Chinese law.

Treasury Secretary Steven Mnuchin has worked with Chinese counterparts to develop a mutually acceptable solution to keep the listings. It is unclear if Biden’s nominee for Treasury, Janet Yellen, will utilize that path, but it is likely given that Chinese firms represent an estimated $1.8 trillion on the exchanges. There is also concern on Wall Street that these actions are driving Chinese companies to list in Hong Kong and even Europe and could pose a long-term challenge for U.S. capital markets.

The buzz around engaging U.S. allies to tackle the China challenge has galvanized into bipartisan consensus. Now comes the interesting process of identifying the right platforms and processes to secure that ally engagement. The UK has proposed the D-10 which would be a new alliance of 10 democracies (the G7 plus Australia, India, and South Korea) to promote Western tech, including addressing the build-out of 5G networks – and Huawei’s prominent role. Reportedly, Biden’s nominee for Secretary of State, Tony Blinken, could support such an approach of unifying the world’s “techno-democracies” saying last September that the U.S. must work with allies to set common policies on export controls, investment restrictions, and technical standards to ensure an “ecosystem that protects and promotes liberal democratic values.”

Whether or not there is a D-10, there is likely to be an international alliance in some form for China to contend with as its tech companies pursue global markets. If allies band together and align on “democratic principles” for tech adoption, this solidifies the lines of competition.

Travel restrictions on CCP members – and their families

Effective immediately, the 92 million members of China’s Communist Party and their immediate family are subject to visa restrictions. The new policy limits travel visas for Party members to one-month and single entry; previously they were able to obtain multi-entry, 10-year visas. Immigration and employment visas were not changed. This will impact the high profile heads of Chinese companies and senior officials mainly as it could be hard to determine lower-level officials. Visas have been an ongoing irritant for the bilateral relationship exacerbated by the new restrictions from the pandemic as well as Trump’s tougher immigration policies.

Shifting now to the incoming Biden Administration, the President-elect has announced key cabinet picks, most of which are expected to be approved by the Republican-dominated Senate. The following is a summary of their views on China and trade:

There have been reports that the Biden White House is debating appointing an Asia tsar to deal with increasing U.S.-China tensions and to signal the importance of the region. This position would be under the National Security Council and is favored by National Security Advisory nominee, Jake Sullivan. The cons are that having a high-profile point person gives China a single player to put pressure on. The pros are that this person could have the power to coordinate interagency, which could be a big issue as the Cabinet could be looking to stake out their turf. Jeff Prescott is reported as a contender for the position. He has been a part of the Biden campaign and was a senior advisor to Biden when he was Vice President.