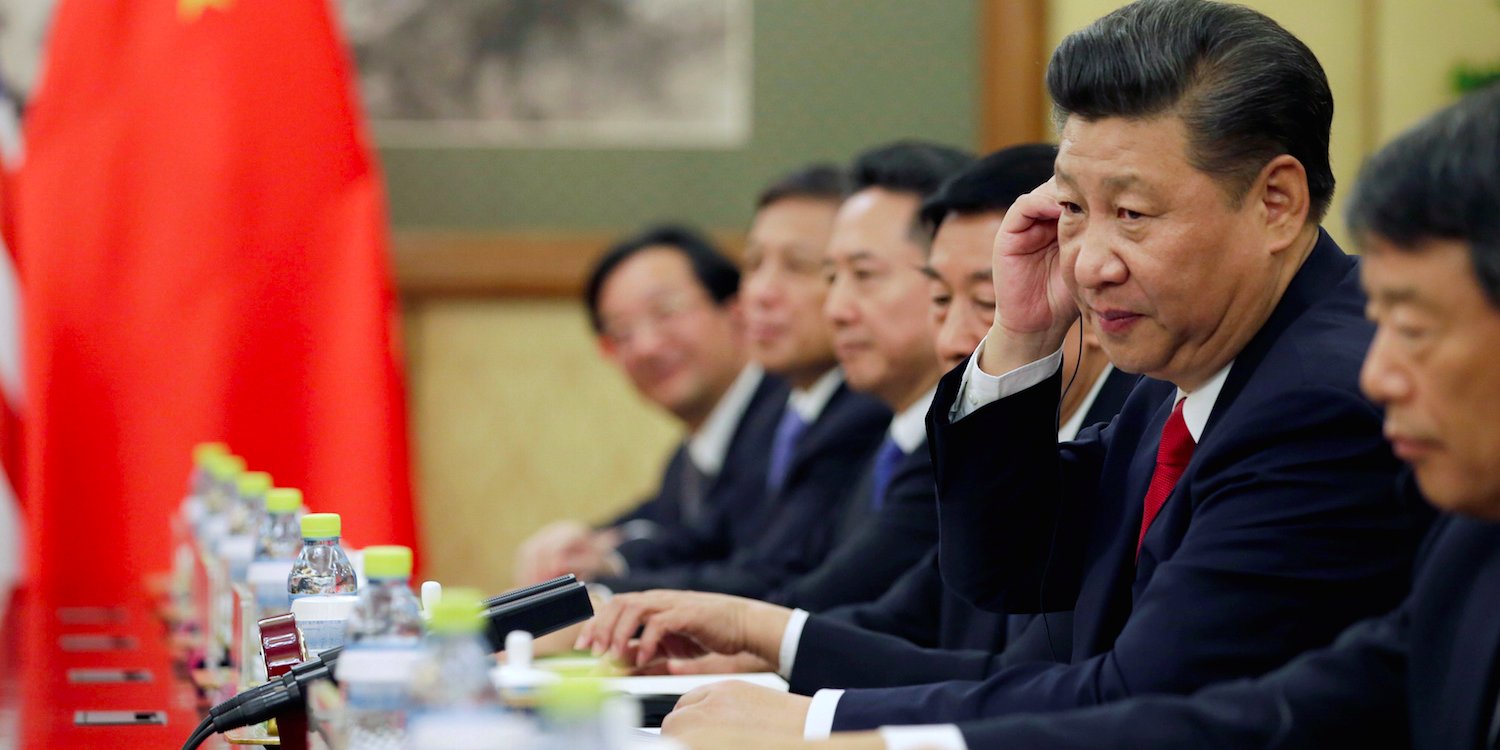 ‍
Off to the Seaside

The Chinese senior leaders are heading to Beidaihe, site of their annual retreat, for the next two weeks to discuss a broad range of economic, political and military issues. While China’s trade will not rank high on their priority list, the state of the U.S.-China relationship will be a key topic of discussion.

There is a growing belief in China that the United States, including its companies, is not a reliable partner and therefore China needs to move rapidly to diversify if not decouple in certain areas, including agriculture and certain natural resources. Resolving the trade issues should be the easiest of bilateral issues to tackle, but as China looks towards action and not rhetoric, there is a growing sentiment that the United States is positioning China as an enemy. And enemies don't negotiate trade agreements. Coming out of the Beidaihe meetings, we will be watching carefully for indications of any change in Chinese policy towards the United States.

At the recent meeting between the two Presidents at the G20, the two countries agreed to restart the trade talks that had been stalled in May. However, the talks in Shanghai last week broke down over ongoing differences in how the Chinese will capture their commitments in law and policy.

The atmosphere going into the talks was tentative as nothing significant was expected to emerge. The fact that both sides met was the important outcome. Coming out of the talks, China agreed to make additional agricultural purchases; it is unclear what progress has been made in the approval of exceptions for U.S. companies to the Huawei ban, which was a request of the Chinese.

Upon the return of Mnuchin and Lighthizer, President Trump – supposedly against the recommendations of his advisors – announced that the United States was prepared to raise tariffs. By the end of the weekend, China declared that while talks at the working level will continue in August, it would not proceed with the agricultural purchases. And for the first time since the financial crisis, China allowed its currency to float below the 7 yuan for one dollar mark, sparking fears of a currency war and a sharp drop in global capital markets.

The People’s Bank of China issued a statement that, “China will not use its currency to deal with external disturbances such as trade disputes,” in an attempt to reassure markets. But the timing of the breakthrough of the psychologically important benchmark of 7-1 makes it hard to believe that the two are not related.

Late Monday, the Treasury Department announced its determination that China is a “currency manipulator”, citing the above mentioned statement by the People’s Bank as proof of China’s activity. If Treasury declares a country a currency manipulator, the law requires them to "take action to initiate negotiations … for the purpose of ensuring that such countries regularly and promptly adjust the rate of exchange." It can be argued that China and the U.S. are already engaged in negotiations.

For context, only Japan, Taiwan and China (in the early 1990s) have been declared manipulators previously. While it has been discussed many times over the past years, no Administration has taken this significant step.

On the immediate issue of trade, the working level talks are still on track for this month – but that could change at any time. Hopefully, they will occur and get the trade negotiations on track before the Trump tariffs go into effect in early September.

The larger concern at this stage is that there is significant negative momentum in the relationship -- trade, technology, student visas, limits on investment -- but limited areas of positive momentum. The United States has also not worked closely to build international support for its position, not even with the European Union which shares many similar views about China. If European countries do not stand with the United States on issues related to trade or technology (no European country is supporting our Huawei ban and already we have seen Italy sign on to the Belt and Road Initiative) we may find ourselves isolated and unfortunately, many contracts and much investment going to EU or Asian firms.

The next few days will be critically important in both Beijing and Washington to determine if the trade war will escalate or if the leaders can bring down the rhetoric and the temperature.