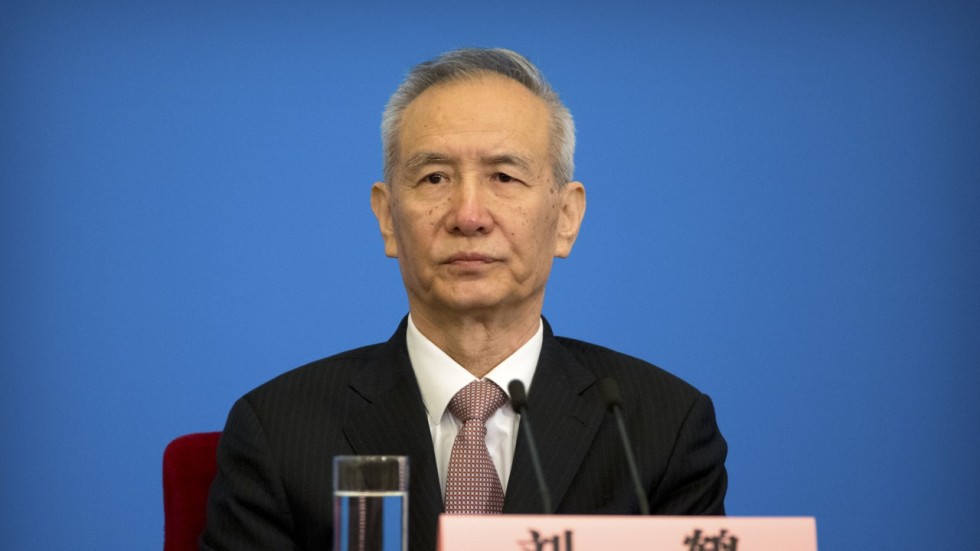 Quick Take: U.S.-China Trade Talks, Where are we this week?

The visit by four Cabinet secretaries to China last week – unprecedented for a bilateral trade negotiation – resulted in enough progress for another round to be held just two weeks later.  The talks in Beijing, it appears, resulted in isolating the key issues – which has been one of the challenges to date as the Administration has been unwilling (or unable) to provide a comprehensive list of its requests that it expects Chinese leadership to resolve. Most important for the President is progress on the trade deficit. Others on the team have their priorities as well which are more systemic (Made in China 2025).  There are discussions of significant purchases of U.S. goods – and likely services – as it is hard to find additional major sales to make on top of the already $260 billion announced during President Trump’s visit to Beijing last year. China’s counter has been to request that export controls on dual use technologies be relaxed so that it can make additional purchases of more sophisticated equipment. There is a certain irony in the U.S. pushing on one hand for China to adopt more market-based mechanisms, while at the same time seeking to resolve the trade deficit through centralized purchases of goods. While in Beijing, the four cabinet secretaries met several times with Vice Premier Liu He, but notably were not granted meetings with Vice President Wang Qishan, Premier Li Keqiang or President Xi Jinping. This lack of access is likely because Vice Premier Liu He was not granted an appointment with President Trump when he was here in March. We suspect that the President will be more willing to meet with the Vice Premier when here next week given the progress in the talks.

The dates have not been officially announced for his visit, but he is likely to be in Washington late next week for another round of talks. The Chinese have indicated their willingness to increase imports of U.S. goods and are rationalizing this move as growing demand on behalf of Chinese consumers for more imports – not that they are caving to U.S. pressure. The trickier issues to address will be the market access related concessions the U.S. seeks. China may lift all restrictions on auto joint ventures, for example, but at this late date it is unlikely that U.S. firms will immediately drop their partners. More telling will be if we see licenses for expanding in the market approved – such as in financial services – or approval of entry into new fields, such as credit or bank cards.  One Chinese official stated that President Xi’s speech at Boao, where he announced market opening measures, was “just a start” and to expect much more. Certainly Chinese media continues to be replete with stories on opening up and reform. There is talk of speeding up the timetable also on already announced concessions, as was seen recently for majority ownership for securities firms. That said, until the approvals are given, this talk still amounts to a lot of promises with little action. We have written before on the tech transfer issue, which is still a priority for the Administration. China says that it is has dropped the policy of linking the transfer of technology to market access, and that they are prepared to crack down on companies that make this demand. Expect the Administration to request a more tangible commitment on this issue, however.

China's Technology in the U.S.

The use of Chinese technology in the United States is going to be an ongoing irritant in the bilateral relationship. Congress and the Administration, for example, are seeking to limit the use of products from firms such as ZTE or Huawei. Yet Huawei telecom equipment can be found in many cities and states’ telecom networks as their products are priced competitively. They cannot be eliminated overnight. Any negative U.S. action comes with a significant price for the Chinese firms, both in terms of their ability to manufacture their products, and from a PR perspective hitting their ability to sell around the world. While it is not clear what a solution might look like, high on the Chinese request list is that the U.S. drop the sanctions on ZTE and not impose any on Huawei.