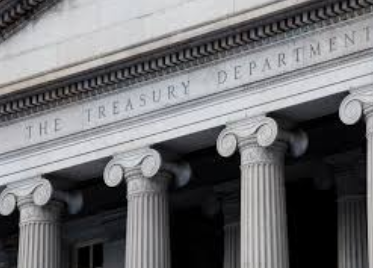 Quick Take: What you need to know about the CFIUS and FIRRMA

Since being introduced by Senator John Cornyn (R-TX) on November 8th, the House Financial Services Committee and the Senate Committee on Housing, Banking, and Urban Affairs held four hearings over the past two months on FIRRMA (S.2098/H.R.4311), the bill to expand CFIUS’s jurisdiction. A tone of tempered resolve to expand CFIUS was clear during the hearings. There is consensus that CFIUS’s current coverage is inadequate to respond to what is viewed as a strategy by China to invest in certain key sectors, but concerns that going too far with the review process could chill foreign investment in the United States were raised by lawmakers. There was also discussion about how best to fill gaps in the existing CFIUS, as well as export control legislation, which is another means to control access to technology that can be filled by this new bill.

Expert witnesses emphasized that FIRRMA would inscribe a “layered” defense—not duplicating existing oversight—and would focus on transactions with “countries of special concern,” with China chief among them.

Prior to the final hearing on January 25th, the White House issued a press release endorsing FIRRMA while affirming the importance of an open investment policy. The administration’s support, along with the endorsements of witnesses and lawmakers, indicates a strong likelihood that a largely intact FIRRMA will see passage later this year. The next step for FIRRMA is “mark-up” sessions—discussion and amending at the committee/sub-committee level. The timeline of this phase varies, but given the broad support FIRRMA enjoys it may be passed to the House floor in as few as two or three months.

Meanwhile, CFIUS has reviewed the highest volume of proposed Chinese deals to date, even though Chinese investment was down 35 percent last year. The most high-profile was the denial of Ant Financial’s request to acquire MoneyGram because of concerns over access to data. On a more positive note, the CFIUS has already approved two deals this year in what could be viewed as sensitive sectors – semiconductors and biotechnology. We are aware of five additional large-scale deals that are still under review.

For a more in-depth history and description of CFIUS’s development and review process, follow this link to our primer on CFIUS, detailing the review process and milestones in CFIUS history.