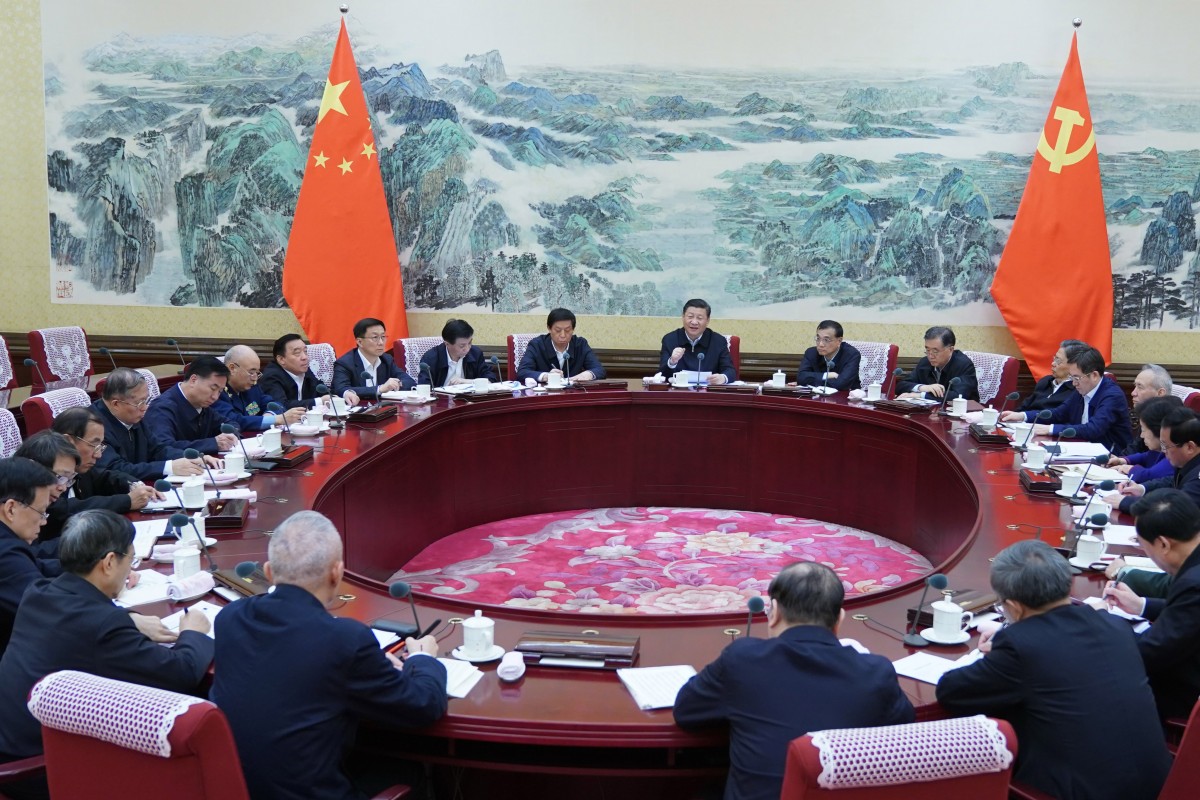 On April 9, the Chinese Communist Party Central Committee and the State Council issued a directive, called the Guidelines on Improving Mechanisms for Market-based Allocation of Production Factors, that said that the free market will play a more important role in the allocation of the inputs for production – land, labor, capital, and data. This is part of the relief package aimed at stimulating the economy as it reopens for business after the impact of COVID-19. While not receiving much attention, this plan is a roadmap for significant reform of China’s economy, if successfully implemented.

To be fair, there are a few issues in this announcement that are new. China has long needed to reform state-owned enterprises (SOE) to ensure they are more market-oriented, to allow for migrant works to travel to where the jobs are and receive benefits even when relocated, and for farmers to be allowed private plots for their farming. Furthermore, sectors need to be opened to best-in-class foreign players to created needed competition. The private sector access to production factors has long been a challenge as the state-owned enterprises received them at preferential rates. These are all issues that have been the subject of debate for almost two decades; some for more.

The question this time around is whether the economic crisis that China is facing makes it more likely that President Xi Jinping will be able to push through these reforms. He has made similar sweeping announcements before, including in his first major “manifesto”, the Third Plenum document released in November 2013 which made the pledge – yet to be implemented – that the market would be the “deciding factor” in economic decision-making. There are powerful vested interests, such as the SOEs, opposed to a bigger role for markets in the economy, and Xi has shown that he favors continued involvement of the state and the Communist Party in the economy, including in the private sector.

Yet, in order to stimulate the economy this time around, China must take these steps. So, it may be that this crisis is giving Xi the opportunity to overcome the hurdles that have long stood in the way of making these necessary reforms, but it will require a good dose of political will to ensure it happens.

If Xi is successful, these changes will have an important impact on the traditional Chinese “socialist” economy. There are parts of these reforms that will also benefit foreign firms, and fortunately, these are some of the easier. The Chinese government is still moving forward with its commitments, including agricultural purchases, under the Phase One agreement. And it has been reaching out to foreign firms to encourage additional investment in China or to halt the decoupling of the supply chains.

Here is a summary of some of the main points of the guidelines:

The guidelines also addressed the controversial issue of pricing. It announced increased regulation of monopolies as well as noting that private companies should have access to factors of production on the same terms as state-owned companies. By introducing new market-based pricing in combination with an intention to shut down “zombie” firms, the hope is that these steps can help bring the issues of overcapacity in certain sectors under control.