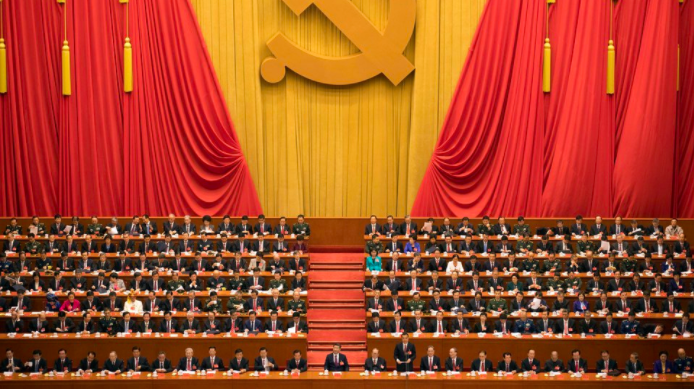 What's next for Xi's China

This article is cross-posted from Axios. Read the published article here.

President Xi Jinping used the Communist Party's 19th Congress in Beijing to call for an invigorated economy at home and a stronger role for the party — of which he will now be "chairman," a title last held by Mao Zedong, the founder of the People's Republic of China.

Why it matters: President Xi and his soon-to-be-announced dream team of officials will be ushering in not only a new era of ambitions for China but also a new phase in U.S.–China relations, as power shifts East. Abroad, Xi will take a more activist approach than his predecessor, Hu Jintao, and expand efforts to build overseas military bases and engage in the Middle East and other hot spots. He'll also ramp up his signature Belt & Road initiative, which aims to solidify political and economic ties with more than 60 countries through infrastructure financing and soft power. While not an overt threat to the United States, those programs will undoubtedly advance conflicting interests, as China takes on a greater presence in regions where the U.S. has been the predominant influence.