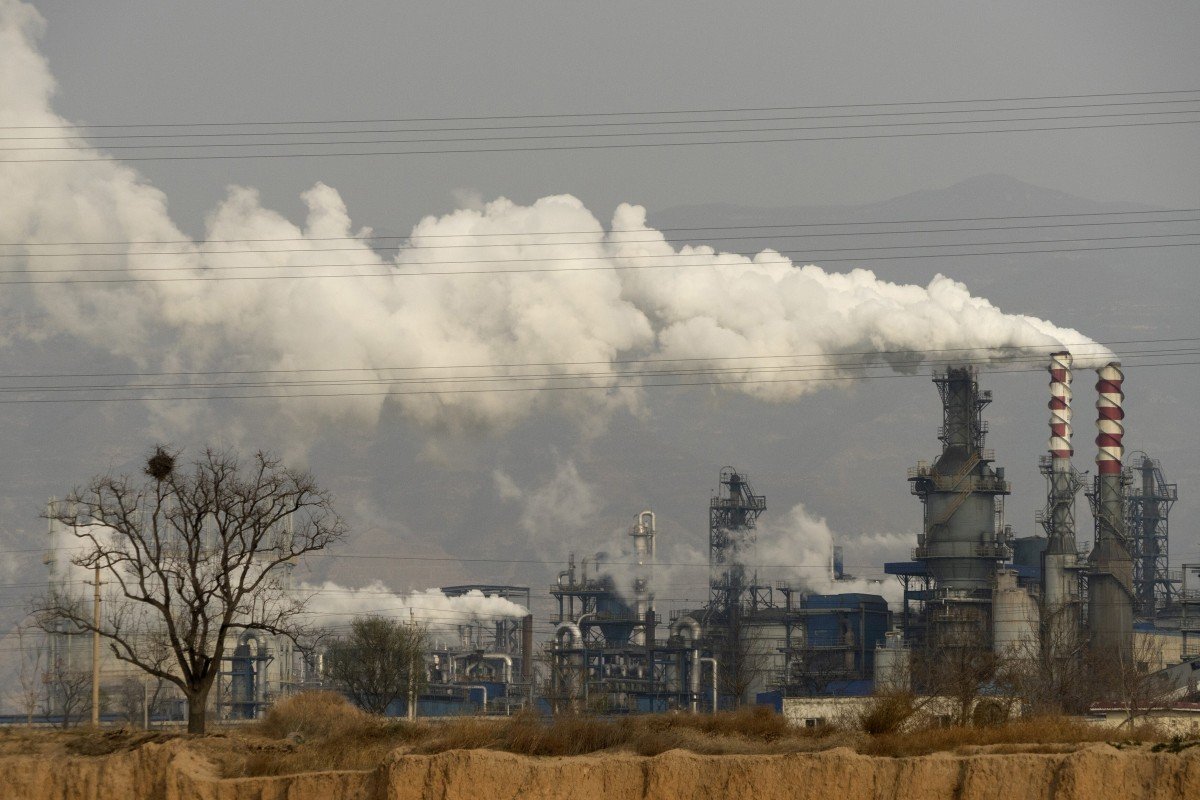 Why China Needs to keep its Economic Recovery Green and Sustainable

China’s post Covid-19 economic relief programme understandably makes job creation and technological development the top priorities. The centrepiece of the effort is the “2 New + 1 Key” initiative, which promotes investment in digital and urban infrastructure as well as the implementation of 165 national-level major projects.

However, unlike last year when environmental protection was deemed a top priority, this year, it has taken a back seat. Instead, a more traditional stimulus programme involving at least US$2 trillion of mass construction will lead the recovery.

Balancing environmental concerns with economic growth can indeed be difficult, but it is possible – and essential. China learned the hard way in 2008 when its stimulus plan led to mass infrastructure development with limited oversight over the environmental cost.

China’s citizens paid the price with air pollution, undrinkable war and poisoned soil. Given this second chance, albeit in regrettable circumstances, China has the opportunity to learn from its past by committing to investment in infrastructure that also promotes a clean environment. China is capable of a green recovery.

The first of the two new initiatives is an effort by President Xi Jinping to build an infrastructure for the future that includes the extensive installation of 5G base stations to create a hi-tech network for widespread use of the internet.

This backbone will accommodate and support the use of emerging technologies with rapid computing speeds such as artificial intelligence, big data, cloud computing and much more. In turn, this supports the development of an ecosystem of new products and services based on these rapid computing speeds that, if harnessed, can support long-term green goals.

And big data can be used to measure the sustainability of infrastructure projects, providing more precise information to potential investors who will fund them.

As a leader in green building construction, Beijing should strictly enforce requirements that this development meets the highest environmental standards and global best practices. As the average life of a building in China is 25-30 years, it pays to get it right from the start.

Lastly, the third element of this initiative is a renewed focus on the country’s top 165 infrastructure projects as a means to pump money into the economy.

While China has limited options to stimulate growth outside the traditional path of infrastructure investment, given the drop in global demand for exports and

limited consumer demand at home, it is still disconcerting from an environmental perspective.

Even before the onset of Covid-19, emissions in China were already rising; about 2 per cent last year as the economy slowed, and local governments became less strict in their enforcement of polluting enterprises. Coal-fired power capacity also grew by 4 per cent over the same time, reversing the trend since the peak in 2015.

China has already shown, through its rapid climb to one of the top global issuers of green bonds and creation of over 600 green private equity funds, that there are significant amounts of available financing. The challenge is finding environmentally sound projects in which to invest.

As financial institutions provide financing for these major projects, they should follow principles of sound green lending like those outlined in the Green Investment Principles. They are written for investments along China’s Belt and Road countries but would be equally effective at home.

Additionally, major projects in the provinces are part of the central government’s efforts to revitalise the local economies. In executing these infrastructure projects, Beijing should enforce the strict environmental guidelines it has developed against pollution and press for adherence to green building practices to encourage sustainability.

The decisions made today will have a significant impact on tomorrow.

There are some glimmers of hope that China will retain its focus on reducing emissions and protecting the environment. A proposed catalogue issued by the People’s Bank of China stated that clean coal-fired power plants would no longer qualify for green bonds, bringing China in line with global standards.

China’s minister of ecology and the environment also pledged on the margins of the recent National People’s Congress that China will not relax its ecological and environmental protection.

Advancing economic growth while simultaneously protecting the environment is no easy feat – particularly in the midst of an unprecedented global economic and health crisis. But the long-term costs for China and the world if the country wavers in its climate goals would be overwhelming.

As China continues to build and implement its recovery programme, it should go to great lengths to make sure it is green.