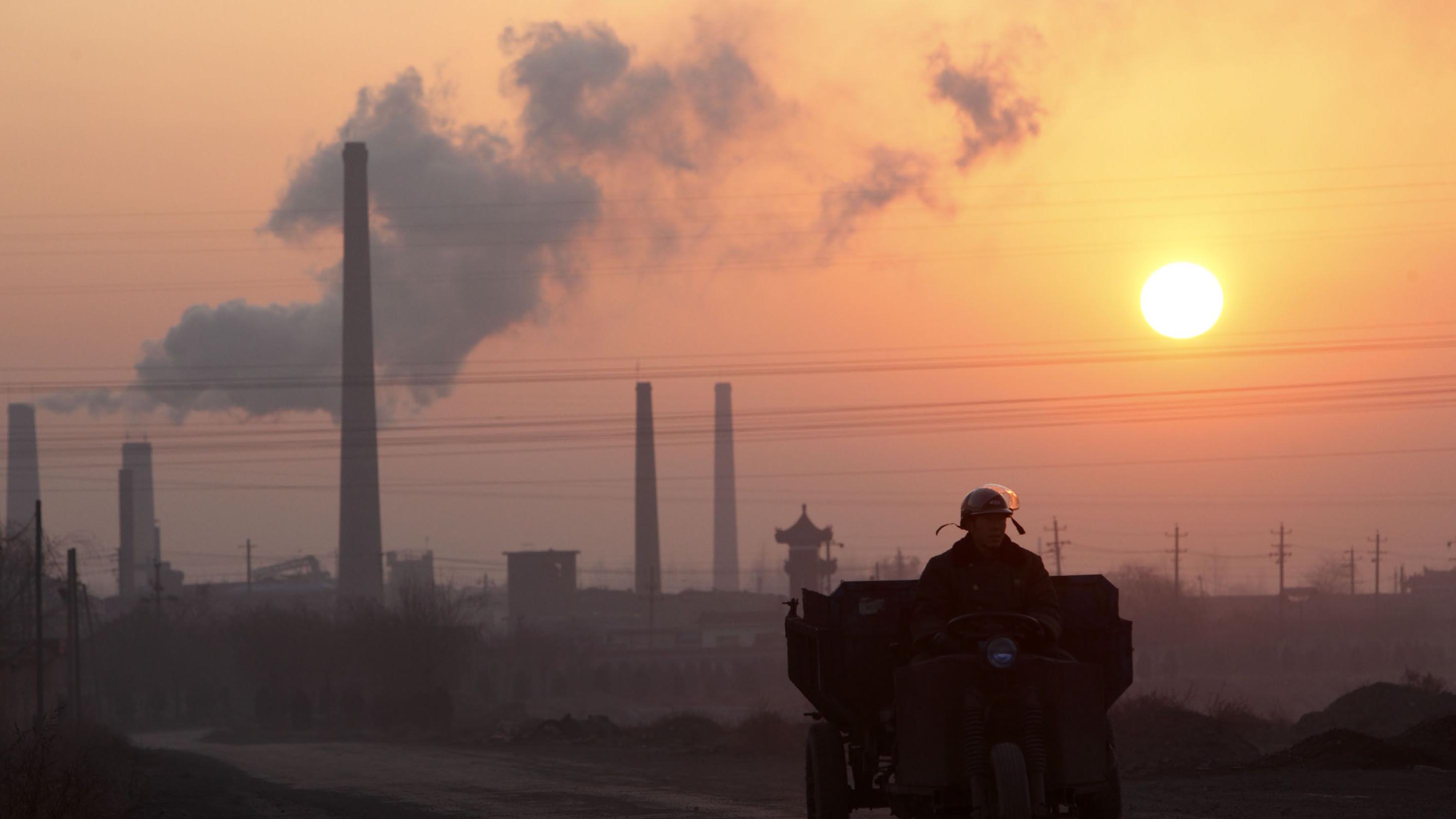 Why China’s Carbon Market is Failing to Take off

It’s been a slow road for China’s long-awaited national carbon market. Announced by Chinese president Xi Jinping in 2015 and launched in 2017, the market promises to be the world’s largest – and the developing world’s first – national emissions trading scheme.

Hailed as a potential game-changer in the fight against climate change, it represents a core element of Mr Xi’s “war on pollution”. But after years of delays, the market has yet to trade a single yuan. The Covid-19 crisis could be the impetus that gets the national carbon market back on track.

As experienced in many countries, one source of delay is China’s bureaucratic infighting and regulatory restructuring. The Ministry of Ecology and Environment (MEE), for example, oversees the establishment and regulation of the spot market; yet the China Securities Regulatory Commission oversees futures trading. The MEE, smart on conservation but not on finance, has held up developments while it devises its own rules for the cash market.

Another hurdle lies in China’s vested interests that are opposed to change. The leading polluting industries – transportation, construction, mining and more – have support from the top of government down to the local provinces, where they employ millions of workers.

Imposing carbon emission discipline on these industries could result in job losses and factory closures in the short run and will encounter fierce resistance, despite being beneficial for the whole country in the long term. Yet it is an opportunity to promote more energy-efficient, cleaner factories as part of China’s just-released policies to support green development.

Then there are technical obstacles related to data collection and reporting. The market was initially intended to cover the top eight polluting sectors but dropped to just one: power. Trade in this one field will make China’s market almost twice the size of the EU’s exchange, so it is significant.

But an inability to collect reliable data from the other sectors hampers the ability to set appropriate targets for trading. New guidelines need to be issued that ensure the necessary information is collected from what are mostly state-owned enterprises that should be trading on the national exchange for it to have the most impact.

These obstacles are real, and navigating them will likely continue to be a source of frustration for China’s leadership. But as China seeks to chart a “green” recovery from the Covid-19 crisis, there may be an opportunity to get the national carbon market back on track.

For starters, it appears that the political will to decarbonise China’s economy is still strong. China’s leaders signalled at the National People’s Congress in May this year that the country will continue to prioritise the ‘greening’ of its economy. Earlier this month, China recommitted to implement its commitments under the Paris climate deal. As Reuters reported in June, Liu Youbin, spokesman for the MEE, claims “China’s carbon emission reduction will not change with the occurrence of the epidemic”, a reference to Covid-19.

A carbon market is also hugely popular with the Chinese public. A 2017 report by the China Center for Climate Change Communication found 86% of Chinese respondents support the establishment of a national carbon emission trading market. The same survey found 91% of Chinese believe climate change will cause an increase in the occurrence of disease epidemics.

Importantly, the carbon market would not be at odds with efforts to stimulate the economy. China’s MEE found that the country’s emissions resulted in economic costs equivalent to 3.5% of gross domestic product in 2010.

Additionally, a 2018 study led by University of California San Diego’s Kate Ricke concluded that every ton of carbon dioxide emitted today will cause $26 worth of damage to China’s economy in the future. Considering that China emitted nearly 10.3 billion tons in 2019, that would theoretically amount to $267.8bn in hidden social costs last year alone.

The bottom line is that using market mechanisms to solve for the economic drag caused by emissions while providing a boost to the economy could be a core part of driving economic growth for Beijing. At a time when the world needs stimulus, green development from China could be an important part of the global recovery.

Ultimately, if China’s national carbon market continues to be plagued by delays, it won’t be because of technical or bureaucratic obstacles, but because of a lack of political will.

Original Article Published in The Banker