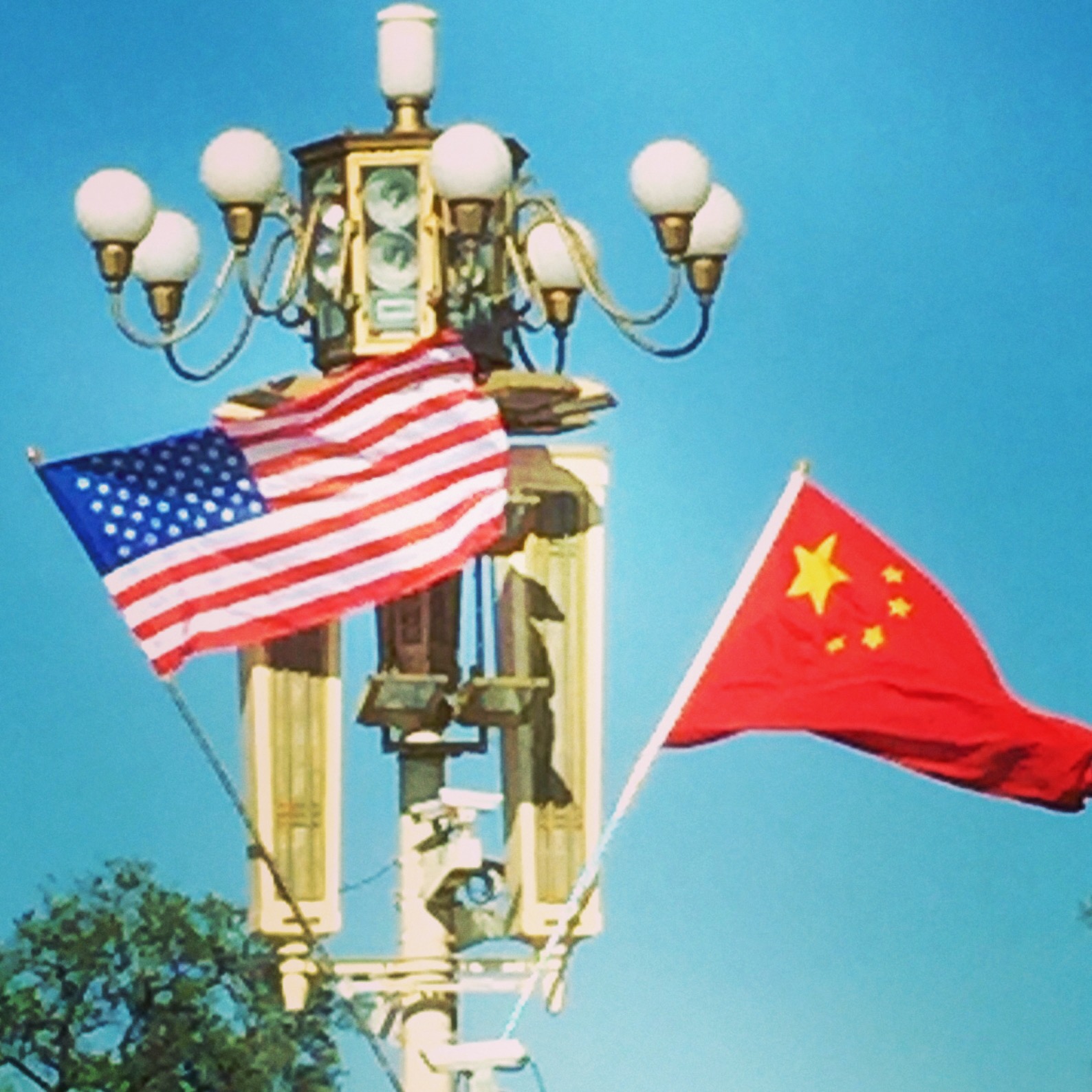 Why the Bilateral Investment Treaty matters

This article is cross-posted from Caixin Global. Read the original article here.

China's trade negotiators were recently in Washington to continue negotiations towards a bilateral investment treaty (BIT) between their country and the United States. Much still remains to be hammered out: China plans to submit its "negative list" – sectors that will not be opened to foreign competition – after Spring Festival, and then tough negotiations will ensue. But the momentum for concluding a treaty is growing – and that is a good thing.

A BIT would benefit the economies of both the United States and China, by creating new streams of two-way trade and investment. The growing and interdependent economic relationship between the two countries is the underlying fabric that binds our countries together. It provides a foundation that allows us to disagree on specific issues without threatening the overall relationship. As China becomes a more active player on the world stage, it is important for the United States to work with China and to support its entry and full participation in global, rules-based institutions.

To delve into the importance of a BIT to both countries, the Paulson Institute – with its partners, Goldman Sachs, the U.S.-China Business Council and the China Development Reform Foundation – convened a U.S.-China CEO Investment Dialogue to explore the implications of a possible agreement for both countries. The discussions included the U.S. secretary of commerce, the U.S. trade representative, former secretary of state Henry Kissinger, the Chinese ambassador, and leading U.S. and Chinese CEOs, mayors and high-level opinion leaders.

A lively discussion ensured about potential opportunities for increasing jobs, investment and exports. All agreed that it was important that China continue to be part of the rules-based systems on trade. As a former U.S. trade negotiator with China during the WTO and other negotiations, I witnessed firsthand how bringing China into the rules-based trading systems pays off. In the early 1990s one of the most transformational commitments we obtained came down to one important line. It simply required China to publish its own trade laws. Previously, its trade laws and regulations had been confidential; while companies were expected to abide by them, they could be arrested if they actually read or owned a copy.

This requirement of transparency fundamentally changed the trading regime to the benefit of both Chinese and U.S. companies. Two decades later, laws are published and commented on, making the playing field more balanced. China's WTO accession provided a 10-year roadmap for opening and reform of its economy. It outlined how sectors would open to foreign competition, and both countries benefited from this transparency. Low-cost Chinese exports to the United States have increased over 330 percent since the signing of the agreement, and U.S. exports to China rose by 533 percent since then.

Yet that 10-year roadmap ran out four years ago. A high standard BIT can fill the resulting gap. It would bring greater transparency and consistency to the investment environment for both countries. A BIT would be good for China because the required opening of the market would bring in investments, encouraging more competition in the consumer and services sectors. That in turn would help China achieve its ambitious plan to transform its economic model away from export-led growth to a more consumption-based model. Such a treaty would also help clarify regulations for Chinese companies investing in the United States.

So far, China's actual investment in the United States, less than $ 4 billion in 2014, is less than 5 percent of the US$ 101 billion that China invested overseas last year. Clear, transparent regulations about investment in the United States might open the doors to more money coming in, creating new jobs. U.S. investment in China, more than US$ 50 billion, is still less and no doubt would increase as the playing field becomes more level. President Xi Jinping has set out an ambitious economic reform agenda; just as premier Zhu Rongji had done at the time of China's WTO accession. China's large state-owned enterprises and cheap exports are no longer reaping the economic gains they once did. The United States has a unique opportunity to work with China on a new roadmap for future growth. More engagement with China can lead to positive outcomes for both countries. Indeed, we think it's crucial.