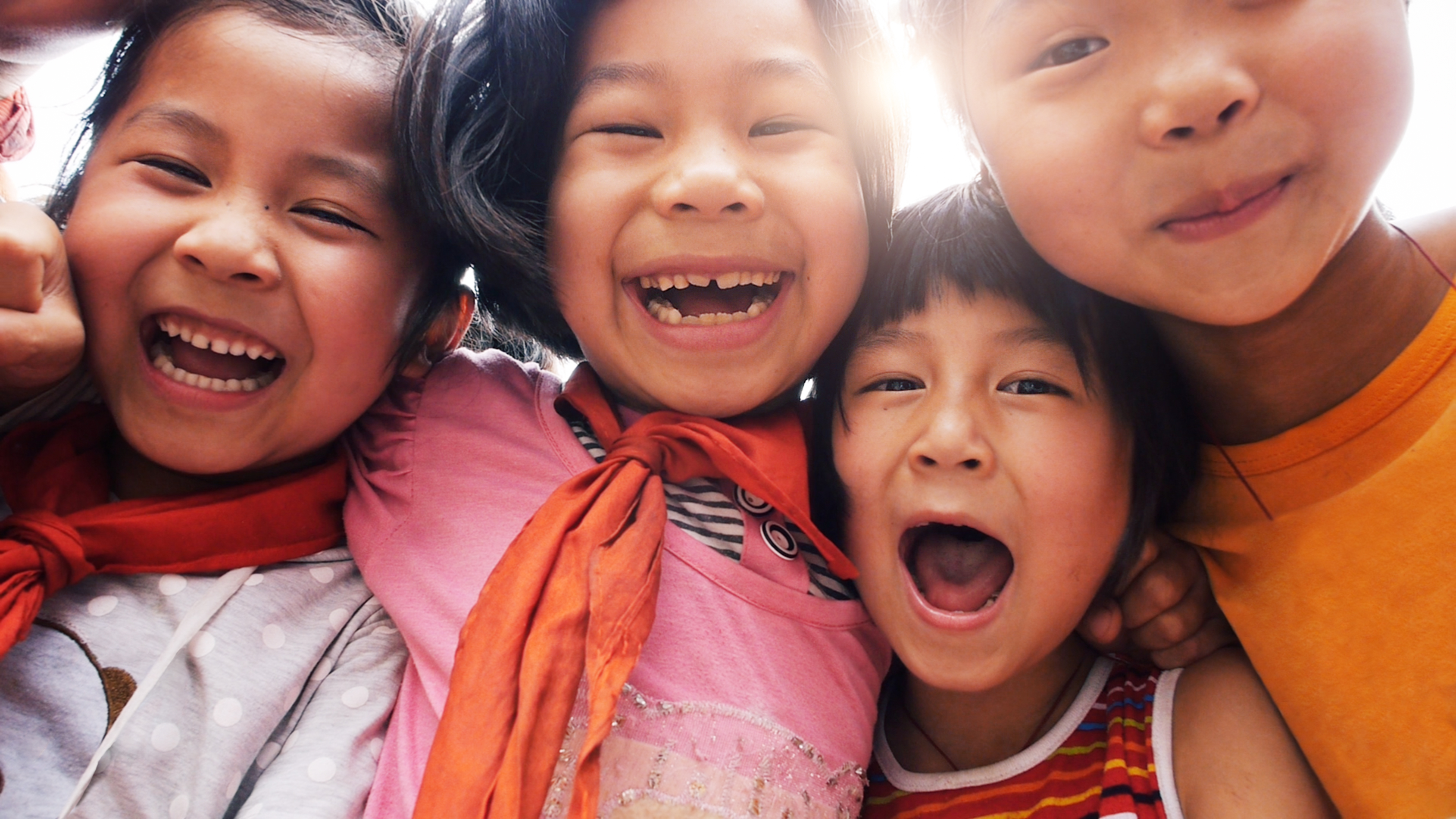 When entering the China market, it can be a challenge to build relationships with key influencers – in and out of government. Not doing so, however, can be one of the greatest operational risks for your organization in the market.

Basilinna creates bespoke strategies based on our unique experience to identify those key players inside and outside of government that could have an impact on your business combined with a roadmap on how to build lasting relations with these important influencers.

Our team identified and mapped out the “circles of influence” in China’s education space. We connected our client with these influencers by building cost-efficient collaborative programs that brought the organization’s expertise to the people charged with revamping the education system. This created a network of allies within the Chinese system.

The organization is now one of the most respected experts on preschool education in China. Their TV programming has been at the top of its time slot with the under-six age group. Its stars have increased recognition, driving product sales. It has appeared on CCTV, viewed by tens of millions nationwide. And notably, they are competing effectively with for-profit companies who have made a much more significant investment in the Chinese market.

Leveraging the Media to Define Your Image

The rich text element allows you to create and format headings, paragraphs, blockquotes, images, and video all in one place instead of having to add and format them individually. Just double-click and easily create content.

How to customize formatting for each rich text

Headings, paragraphs, blockquotes, figures, images, and figure captions can all be styled after a class is added to the rich text element using the "When inside of" nested selector system.